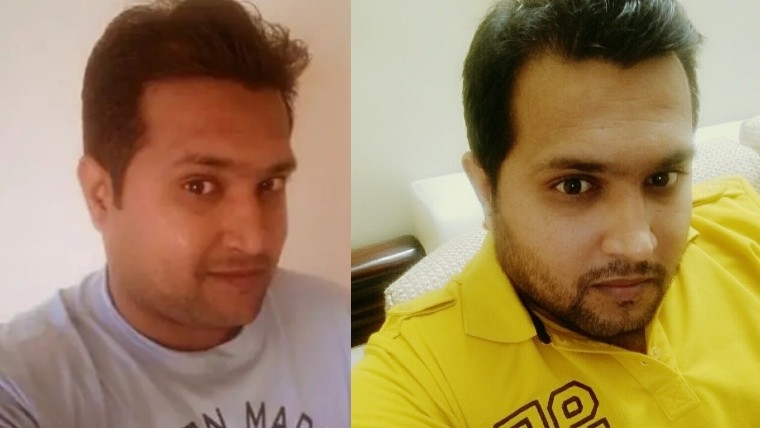 According to the police, Thakkar, a Nagpur resident, had tweeted objectionable posts about Thackerays and Energy Minister Nitin Raut on June 1, June 30 and July 1, where he had addressed Maharashtra's Chief Minister as ‘Aurangzeb’ and Aaditya (his) ‘Penguin beta’. When this post was seen by the complainant, a Mumbai-based advocate Dharmendra Mishra, who is also a legal consultant for Shiv Sena, he approached VP Road police station on July 13.

Accordingly, police had booked Thakkar under relevant sections of the Indian Penal Code for obscenity (Section 292), defamation (Section 500) and Section 67 of the Information Technology Act. According to the orders of the Bombay High Court, Thakkar was asked to be present on October 5 at VP Road police station. He appeared but soon left the police station giving an excuse of using the washroom.

A similar complaint was lodged at Nagpur's Sitabuldi police station, wherein he was booked under relevant sections of the Indian Penal Code and Information Technology Act. However, after the Bombay HC dismissed the petition of quashing the FIR, Thakkar was arrested on Saturday by Nagpur's Sitabuldi Police.

“We can very well understand the petitioner’s difficulties in running from one police station to another. But, we can’t understand why he didn’t intimate the investigation officer about his difficulties. We also fail to understand why he hasn’t sought any modification of the high court’s earlier order till date that directed him to report to Sitabuldi police every day,” the judges said.

“It appears that on the one hand, the petitioner seeks interim relief and on the other, he thinks he needn’t follow the conditions imposed by the high court under the impression that he can help himself without anybody’s assistance. If this is his conduct, the bench doesn’t think it would be appropriate for them to entertain this petition any further,” the bench added.

According to a report, Sameet Thakkar is a member of the BJP IT cell. Complainant Dharmendra Mishra had earlier told Mid-Day, "Thakkar is part of a hate brigade working with the IT cell of BJP and lives in Nagpur."