Who is Riyaz Bhati? Dawood Ibrahim's aide who was allegedly seen at a function with PM Narendra Modi 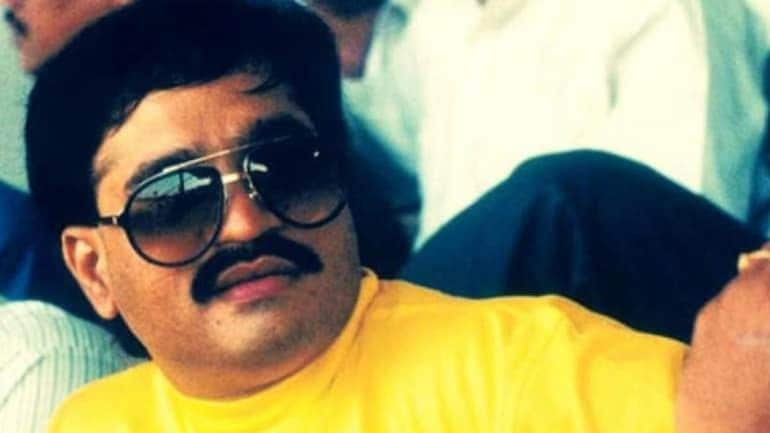 Making a shocking revelation, Nationalist Congress Party Minister Nawab Malik on Wednesday claimed that the Prime Minister's security may have been breached as a history-sheeter with mafia links managed access to a VVIP event with the help of BJP's Leader of Opposition Devendra Fadnavis.

Addressing the media, Malik said that a Mumbai builder from Versova, Riyaz Bhati , who is allegedly an aide of Dawood Ibrahim Kaskar has always been seen in close proximity to Fadnavis, at BJP events, and even at Fadnavis' dinner table.

"This same Bhati was arrested in a fake passport case (in 2015 and again in 2020), but he was permitted entry to the VIP enclosure in a function attended by Prime Minister Narendra Modi. How did such a man who is close to Dawood and other underworld people, gain access to the VIP event and even manage to get his photos clicked with the PM," Malik had demanded.

Who is Riyaz Bhati?

He has been nabbed on two occasions, earlier -- October 2015 and February 2020 -- in fake passport cases. His name has also cropped in land-grab cases with Mafiosi Chhota Shakeel and he also has a Lookout Circular issued against him.

In 2020, he was detained at Mumbai international airport Monday evening while allegedly trying to escape to United Arab Emirates (UAE), while violating bail conditions.

An extortion case was registered against him in October 2019 but was later released on bail. However, the conditions laid down by the court prohibited him from leaving the country.

In October 2015, he was arrested at Mumbai airport while attempting to flee to South Africa using a fake passport. It was found that he had two passports with different names—one in the name of Riyaz Bhati and another with the name 'Phoolchand Bhati'.

More recently, in October this year, he was named in an FIR against former Mumbai police commissioner Param Bir Singh in an extortion case. Police alleged that Bhati used to collect money from bar and restaurant owners and send it to suspended Mumbai Police officer Sachin Waze. The police said that Bhati filed an anticipatory bail application in September this year which was rejected by the sessions court.

This is not the first time Malik raised questions about Bhati's links with the BJP. Earlier in 2019, Malik alleged that Bhati was actively working for the BJP during the 2014 General elections and the Maharashtra Assembly elections. “He (Riyaz Bhati) was a member of BJP working committee and he was a part of the Mumbai unit of BJP during the State and General elections in 2014,” Malik said. 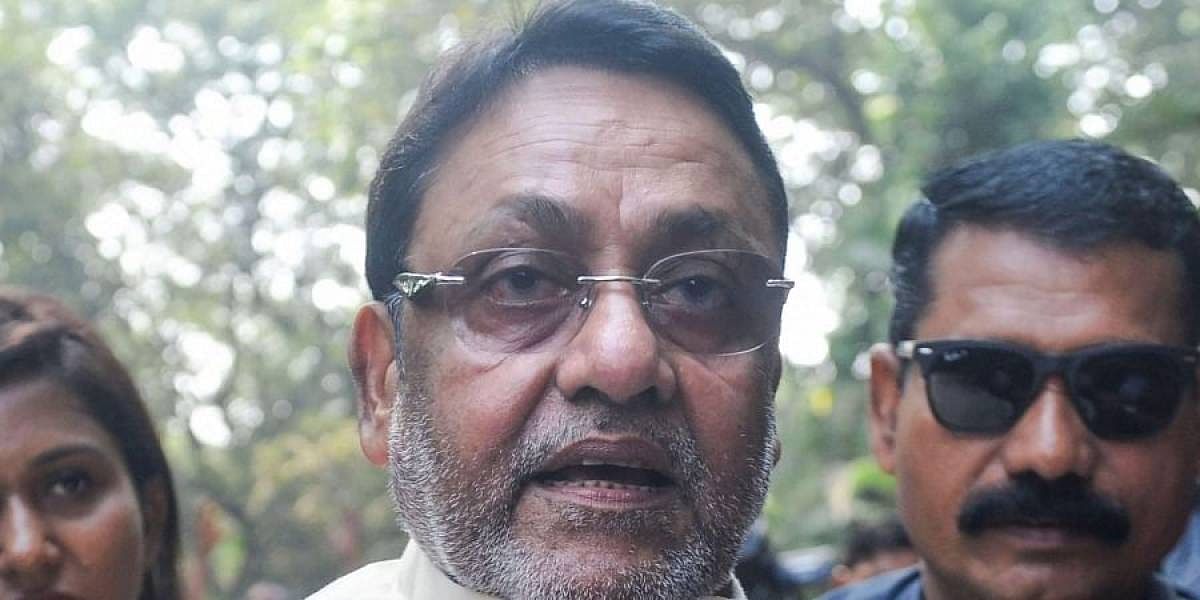