Who is Jitendra Navlani? Influential businessman who extorted over Rs 58 crore by using names of ED officials

The Maharashtra Anti Corruption Bureau (ACB) has issued a lookout circular against businessman Jitendra Navlani, who is accused of accepting over Rs 58.96 crore from various private companies by using the names of Enforcement Directorate (ED) officials.

ACB suspects that he has fled India, the official added.

Navlani, a resident of Colaba Causeway in south Mumbai, and others used the names of ED officials and accepted money from various private companies as consultancy fees or unsecured loans through shell companies, the ACB had earlier claimed.

They allegedly promised these firms to help them in their dealings with the government, it said.

In March, this year, Shiv Sena MP Sanjay Raut while addressing a press conference had alleged that ED has indulged in extortion racket in the state. He had further claimed that ED officers and one Jitendra Navlani extorted over Rs 100 crore from builders and corporate offices.

Jitendra Navlani, is a builder and hotelier who owned the pub Dirty Buns SoBo in south Mumbai and was connected to another pub in Lower Parel.

As per reports from Indian Express, Navlani is said to possess considerable influence in the city and is has “close relations” with several IAS, IPS officers and also politicians.

He is also known to throw extravagant parties at his club where IAS and IPS officers are also invited.

The names of Navlani and his mother Geeta Devi were mentioned in the Panama Papers leak.

Navlani’s name first appeared in the media after the Gamdevi police registered an FIR against him for allegedly obstructing police inspector Anup Dange from performing his duty.

According to the reports, on November 22, 2019, outside a pub owned by Navlani –Dirty Buns Sobo – the businessman prevent Dange from taking action after his bar was found to be operating beyond permissible hours. Navlani reportedly refused to shut the pub claiming that he had good relations with former top cop Param Bir Singh.

At the time, there was a fight in the pub. When a police constable tried to intervene, the youths who were part of the fight allegedly assaulted him. When Dange tried to arrest three persons involved in the brawl, Navlani stopped him from doing so, claimed Dange.

An FIR was registered against Navlani and others in the said case. However, the Bombay High Court quashed the FIR last month. 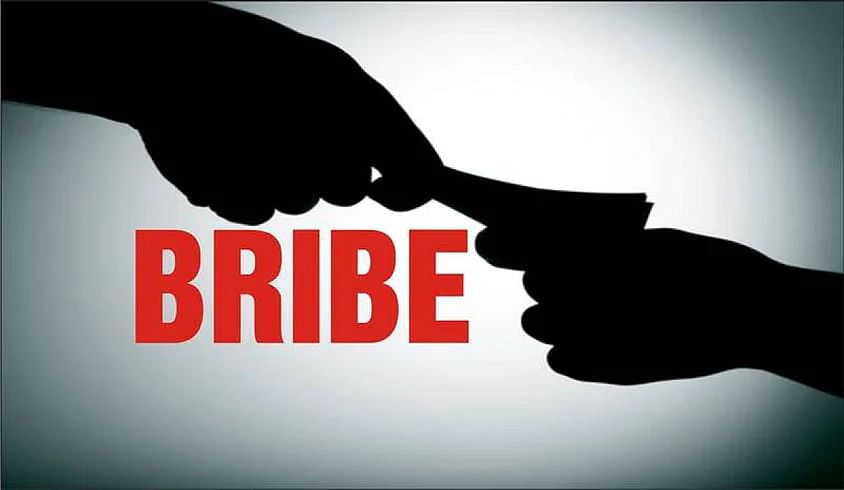