When will the atrocities on Dhangar women stop? Dhangar leader Gopichand Padalkar has asked such a question to Home Minister Walse Patil. There is a village named Antravali near Nevasa in Ahmednagar district, where a few days ago a girl from Dhangar community was kidnapped.

But till date no one has traced that girl. how is that girl? where is ? The police have not been able to find out who kidnapped him yet. Gopichand has made such an allegation.

“When the parents of this girl from Dhangar society went to the police station to complain about her abduction, the police misbehaved with them. abused them and demanded bribe from them". Gopichand Padalkar made such an allegation. Gopichand Padalkar took a jibe at the government, saying that this government is not with the poor. That's why the policeman who asked for the bribe has not been suspended yet. He should be immediately suspended for not handling such sensitive matter properly. “When I spoke to the Suprintendent Police, he took the complaint of the girl's parents.

I have these warnings that, as soon as possible, find that kidnapped girl and bring her back safely to her parents' house and immediately action against the policeman who misbehaved with her parents.

Padalkar told the government that if it does not happen then they will agitate with the whole society. And if the movement flares up, the government will be responsible for it. 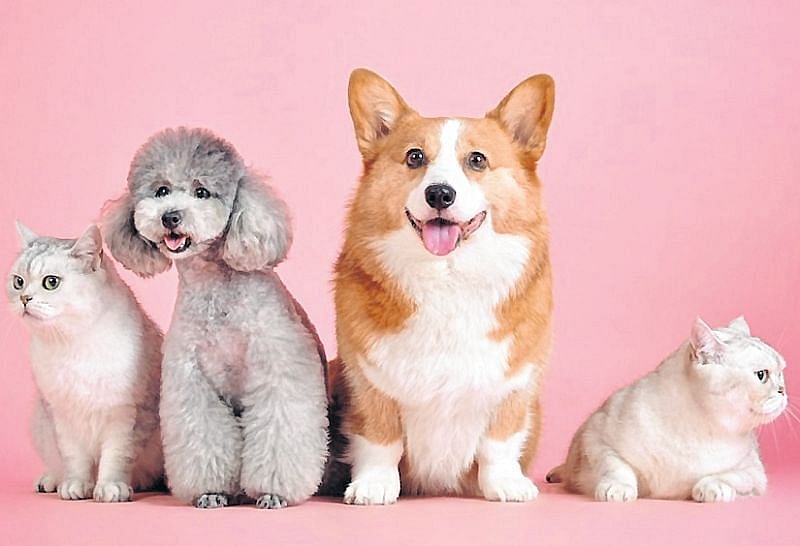