What is the Maharashtra Political crisis about?

Eknath Shinde is appearing to be holding a tight grip on the Shiv Sena, as the strength of MLAs supporting him is expected to cross 50 as more legislators are likely to reach Guwahati on Friday thus further deepening the political crisis in Maharashtra.

The rebel MLAs who are at a hotel in Guwahati since June 20, authorised Shinde on June 23 to decide on a further course of action.

What is the Maharashtra Political crisis about?

In a major blow to the MVA government, Eknath Shinde and other Shiv Sena MLAs rebelled against the administration. Shinde along with other MLAs was staying at a hotel in Gujarat's Surat following the cross-voting in Maharashtra Legislative Council (MLC) polls and took flight earlier today to reach Guwahati.

In Mumbai, the ruling Maha Vikas Aghadi allies Nationalist Congress Party-Congress have thrown their full weight behind Chief Minister Uddhav Thackeray and help him fight the crisis till the end.

Shiv Sena MLA Sanjay Shirsat claimed that both Congress and Nationalist Congress Party (NCP) are trying to eliminate Shiv Sena politically from Maharashtra and the MLAs made countless attempts to inform Chief Minister Uddhav Thackeray about the malafide intentions of alliance partners.

Earlier, in a bid to mollify the rebels, Thackeray offered to quit as Chief Minister and also as party chief, and on Thursday (June 23) expressed willingness to leave the MVA provided the mutineers returned to Mumbai "in 24 hours" (by Friday evening) to hammer out their differences with the party leadership - but the Shinde group has spurned the overtures. 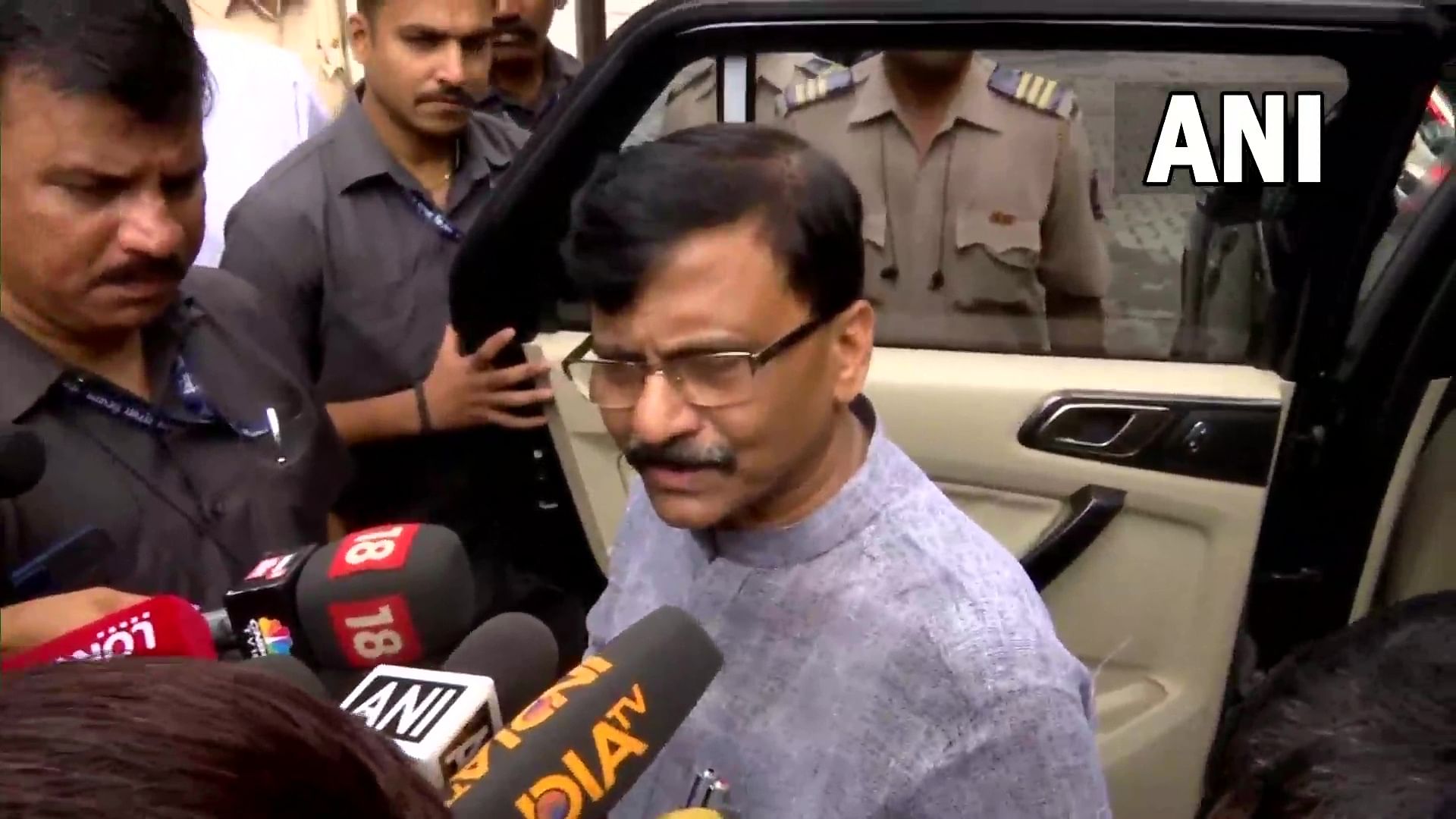 HomeMumbaiWhat is the Maharashtra Political crisis about?