This comes after photographs of at least 100 influential Muslim women were uploaded for auction on an app sparked widespread outrage.
Priyanka Navalkar 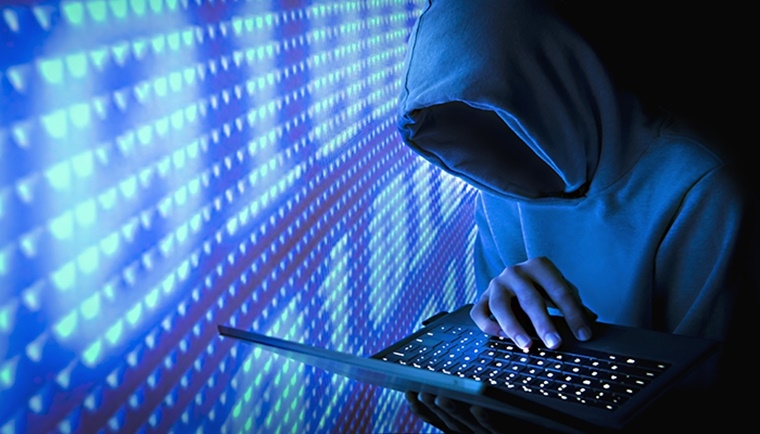 Acting on the complaint about photos of 100 prominent Muslim women being listed on GitHub user behind 'Bulli Bai' app for auction on January 1, the city cyber police have registered an offence and booked unidentified accused of alleged misogyny and communal hatred towards women from the Muslim community on Twitter.

A cyber official said they received a complaint from Shiv Sena MP Priyanka Chaturvedi demanding stern action against the culprits, following which Mumbai Police initiated an inquiry and filed an FIR on Saturday. Police said that investigation is underway and since the site is blocked, it will help victimize other women.

An investigating team has been formed after a case was registered under the IPC sections for 153(A) (spreading enmity), 153(B)(imputations, Assertions to national integration), 295(A) (outraging religious feelings), 354D (stalking), 509 (sexual harassment), 500 (defamation) and under IT act section 67 (publishes or transmits obscene materials) against above-mentioned Twitter handle holders and ‘Bulli Bai’ app developer hosted on GitHub.

The incident came to light after a woman took to Twitter when she received a photo of hers uploaded on the social platform with the #BulliBai for auction. 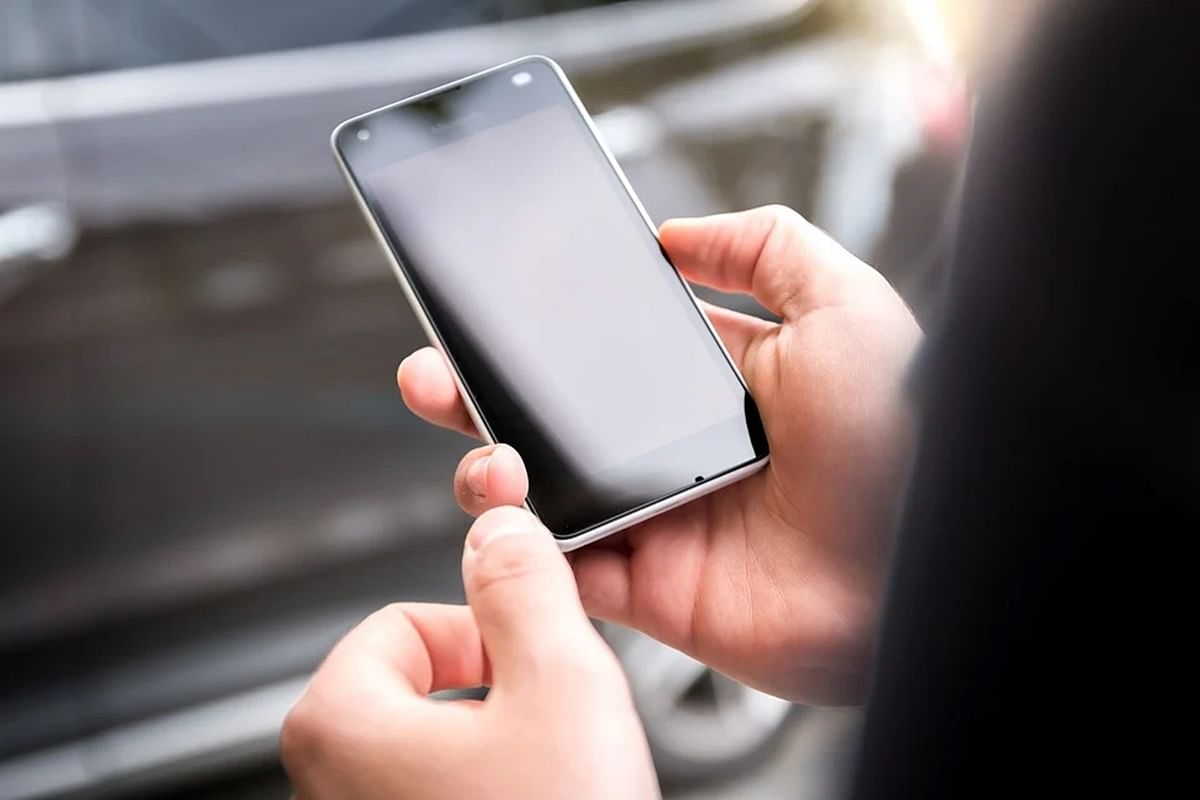