According to BJP sources, Bansal asked the party workers to make them like ‘magnet’ so that the common people ‘believes’ and ‘understands’ them.

Kolkata: In the three days training workshop of the BJP at Vedic Village, new BJP West Bengal observer Sunil Bansal who attended the workshop on Tuesday had reportedly asked all the party workers to ‘respect’ workers and cadres who came from other political parties.

According to BJP sources, Bansal asked the party workers to make them like ‘magnet’ so that the common people ‘believes’ and ‘understands’ them.

In the recent past, the ruling Trinamool Congress didn’t leave any stones unturned to highlight the ‘infighting’ within the saffron camp.

According to party sources, Bansal asked all the leaders to work with ‘unity’ and ‘respect’ everyone including those who came from another party.

The party sources also confirmed that the central leadership has asked the state leaders to reach out to the grassroots to inform people about the alleged corruption in TMC.

It may be noted that TMC had always alleged that BJP uses their agencies against TMC leaders for ‘political vendetta’.

Meanwhile, six BJP MPs including three MoS including Shantanu Thakur, Nisith Pramanick and John Barla were absent from the workshop for both days raising questions about their absence.

BJP spokesperson Shamik Bhattacharya said that the central ministers must have some work in the Union Ministry for which they were absent.

TMC state general secretary and spokesperson Kunal Ghosh said that he has no idea what training workshop is being held by BJP.

“Whether they are undergoing any training or swimming or spending time in a spa is not known to anyone,” said Ghosh. 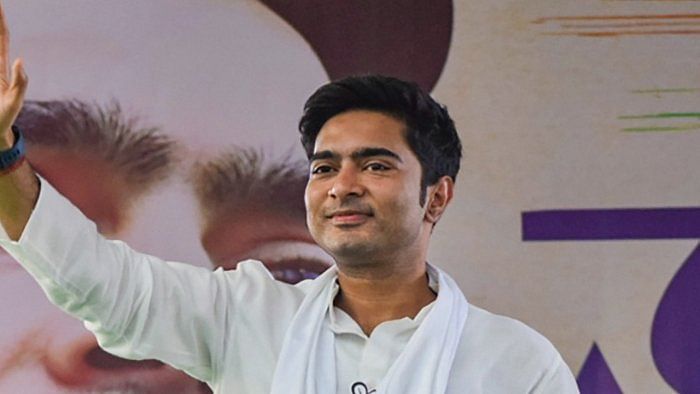