Watch video: Students unable to appear for MHT-CET 2021 exams due to rains will be given another chance, says Uday Samant As heavy rains lashed Maharashtra over the past few days, many people were unable to travel to their respective centres to appear for the MHT-CET exam and other similar entrance tests.

In light of this, Maharashtra Higher and Technical Education Minister made an announcement on Twitter stating that the students who were unable to appear for entrance exams due to the rains will be given another chance to do so.

"As per the suggestion of Hon'ble Chief Minister of Maharashtra Uddhav Thackeray, CET examinations of MHCET and other courses will be re-taken for the students who could not appear for the exams due to the situation created due to torrential rains in the state," he tweeted in Marathi.

The Maharashtra State Common Entrance Test Cell is conducting MHT CET 2021 exam from September 20 to October 1. Meanwhile, at least 13 people died in heavy showers, floods and lightning in parts of Maharashtra with the Marathwada region bearing the brunt of rain fury, while more than 40 stranded villagers were rescued after the NDRF was mobilised and helicopters were deployed, officials said on Tuesday. Besides, more than 200 cattle perished and a number of houses were damaged in torrential rains that lashed Marathwada on Sunday and Monday, causing havoc in a region which is considered a perennially drought-plagued area, they said. Parts of the region and Mumbai received heavy showers on Tuesday also. The India Meteorological Department (IMD) has forecast 'extremely heavy rains' at a few places in Marathwada, Mumbai and other parts of the coastal Konkan region of Maharashtra in the next 24 hours. The Marathwada region in central Maharashtra which faced rain fury comprises eight districts - Aurangabad, Latur, Osmanabad, Parbhani, Nanded, Beed, Jalna and Hingoli. 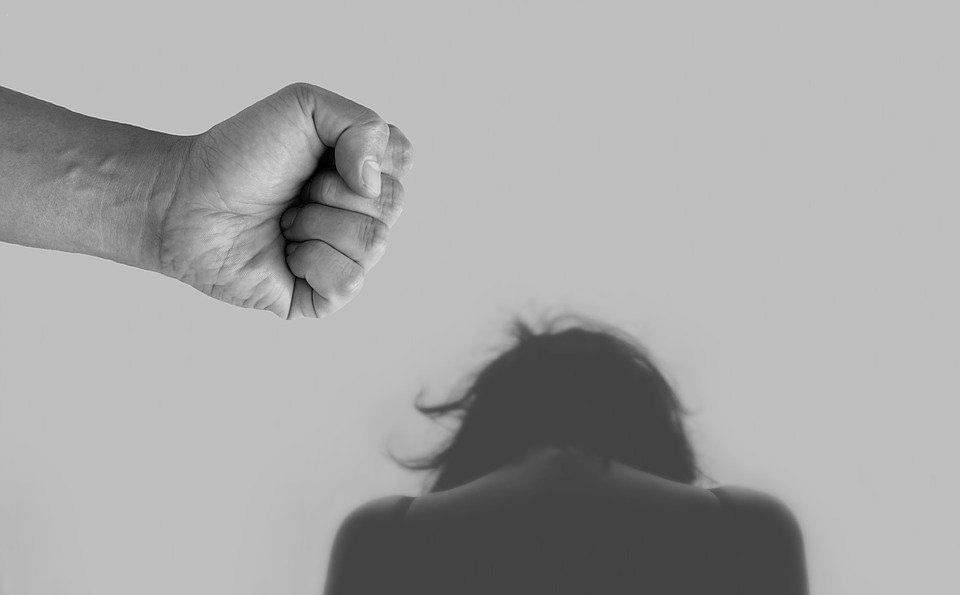