The Union minister, who is in Mumbai as the BJP's observer for the Rajya Sabha election, spent more than an hour inspecting the station premises

A screengrab of video shared by Ashwini Vaishnav n Twitter |

Railways Minister Ashwini Vaishnav who paid a sudden visit to Chhatrapati Shivaji Maharaj Terminus (CSMT) interacted interacted with passengers and personnel. The minister also had 'tea-biscuit' with motorman while he also indulged into genuine talks with them.

Vaishnav on his Twitter account shared a video from his discussion which he captioned, "Discussion with motormen who keep Mumbai locals on time."

The Union minister, who is in Mumbai as the BJP's observer for the Rajya Sabha election, spent more than an hour inspecting the station premises, keeping railway officials on their toes in the afternoon.

It was the minister's maiden visit to the heritage building and the premises.

Vaishnaw inspected the CSMT building portico, the grand staircase, central dome and star chamber, where he was informed about the conservation and renovation work of the structure.

He further assured that Mumbai will get better AC local trains in the future.

Vaishnaw interacted with passengers and asked them about cleanliness at suburban railway stations, comfort and security during train travel and other issues they faced, officials said.

Railway minister also spoke to the housekeeping staff and train sahayaks (licensed porters) about their work, and inspected the "One Station One Product" stall, public toilets and signage.

Vaishnaw also spent 15 minutes at the suburban motorman and guard lobby, understanding their concerns about the operation of suburban trains, signals and other related aspects. 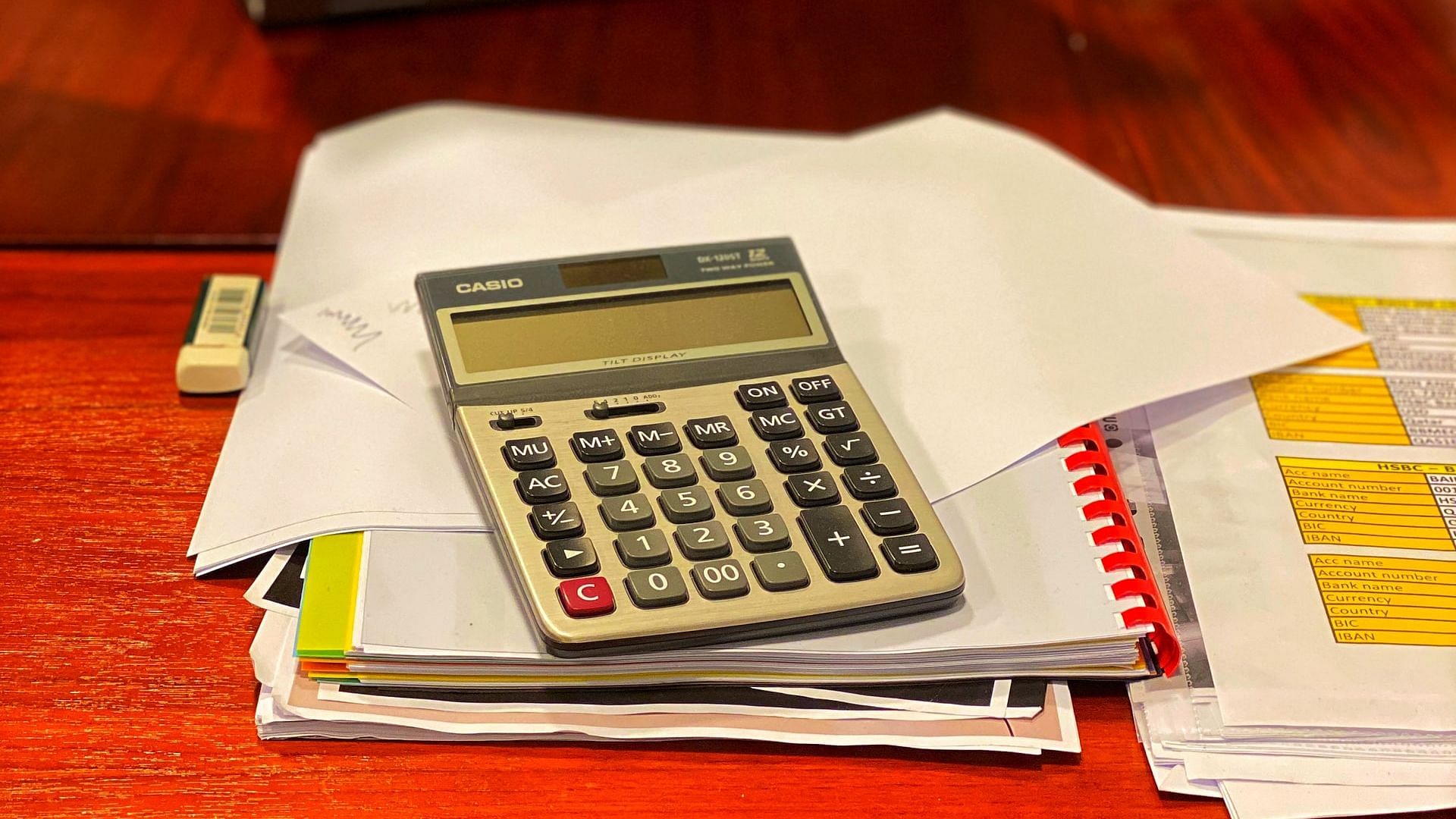