The reason behind the blast is not yet known.
Priyanaka Dhomse 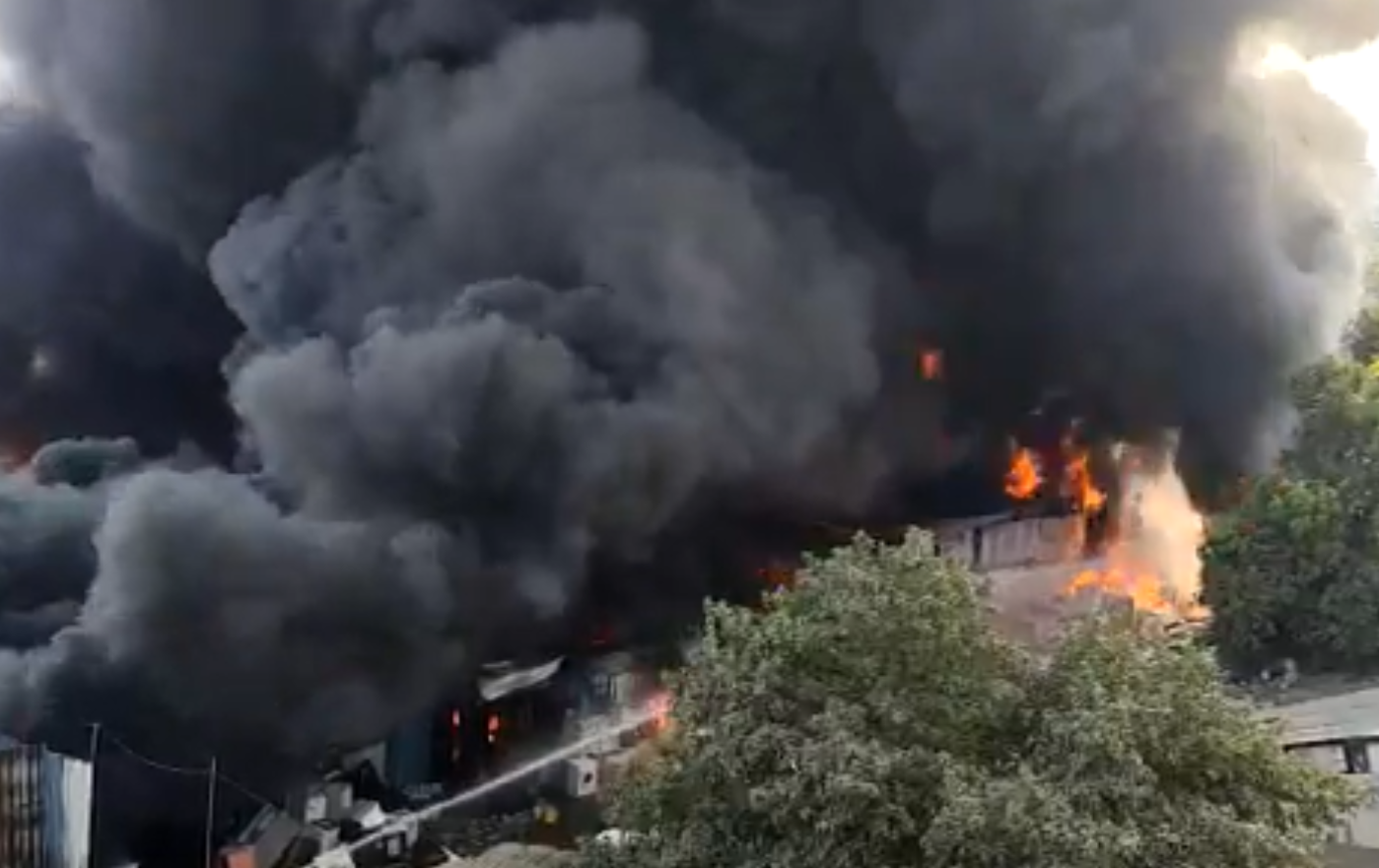 Thane: A major fire was reported in a scrap godown, located in Sonarpada area of Dombivli. The fire which led to huge smoke also experienced a blast at the incident spot.

"The incident took place at around 2:10 pm on Wednesday, in scrap godown, located in Dashrath Mhatre chawl, near Sonarpada in Dombivli (East). A major fire broke into the godown, leading to smoke and blast in the godown," said a fire official from Dombivli.

"This led to panic among the locals around, who tried escaping from the spot after hearing the blast," informed the fire official.

The reason behind the blast is not yet known. However, no casualty or injury was reported in this incident. 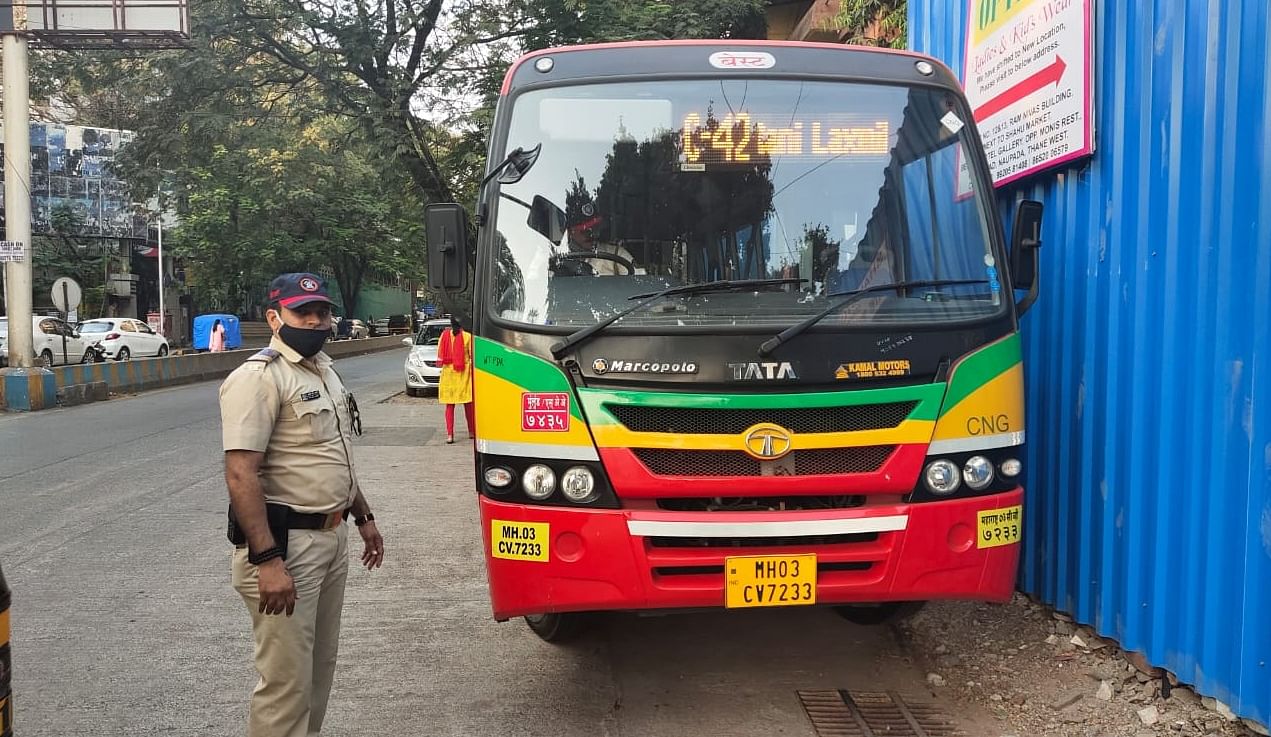