Thane: A hotelier was thrashed by customers in Bhiwandi for asking them to pay for their meal.

The crime took place on Monday, February 14 at around 3.30 am in Kasne area of ​​Bhiwandi taluka and was captured on CCTV.

Furtjer investigation into the incident is underway.

Earlier last week, a drunk couple was arrested for allegedly assaulting four policemen at a roadside eatery here in Maharashtra, an official said on Tuesday.

After having dinner at the eatery in Bhiwandi town of Thane on Sunday night, the two accused, who were from Santacruz in neighbouring Mumbai, had a quarrel with a waiter, an official from Narpoli police station said.

A staff member of the eatery then alerted police who rushed to the spot. The 28-year-old man and the woman, who were inebriated, then allegedly abused and manhandled four policemen, the official said.

The police subsequently arrested the duo and registered a case against them under relevant provisions, he said. 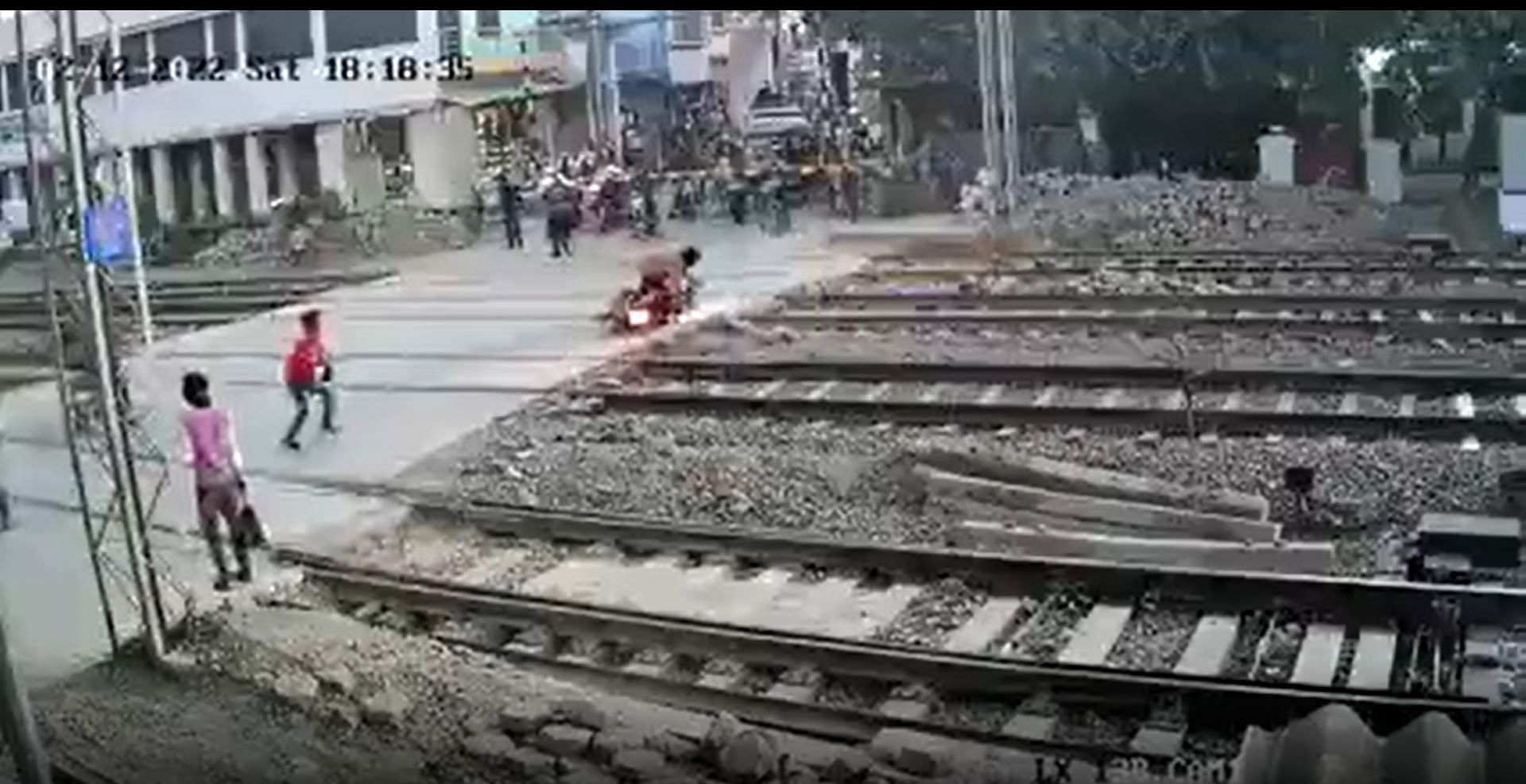