A spell of heavy rain lashes state capital on Monday. | FP
Follow us on

Navi Mumbai has received a total of 3000.46 mm rainfall so far this season, as per the data shared by the Navi Mumbai Municipal Corporation (NMMC) on Tuesday.

Meanwhile, the India Meteorological Department (IMD) on Tuesday in its 24-hour forecast has predicted light to moderate rain with the possibility of heavy spells at isolated places.

IMD on Monday said that fairly widespread rainfall with isolated heavy falls is very likely over east Rajasthan during next five days, and over Madhya Pradesh, Vidarbha and Chhattisgarh during next four days, and over Konkan and Goa, Madhya Maharashtra, Marathawada and Gujarat during next three days. 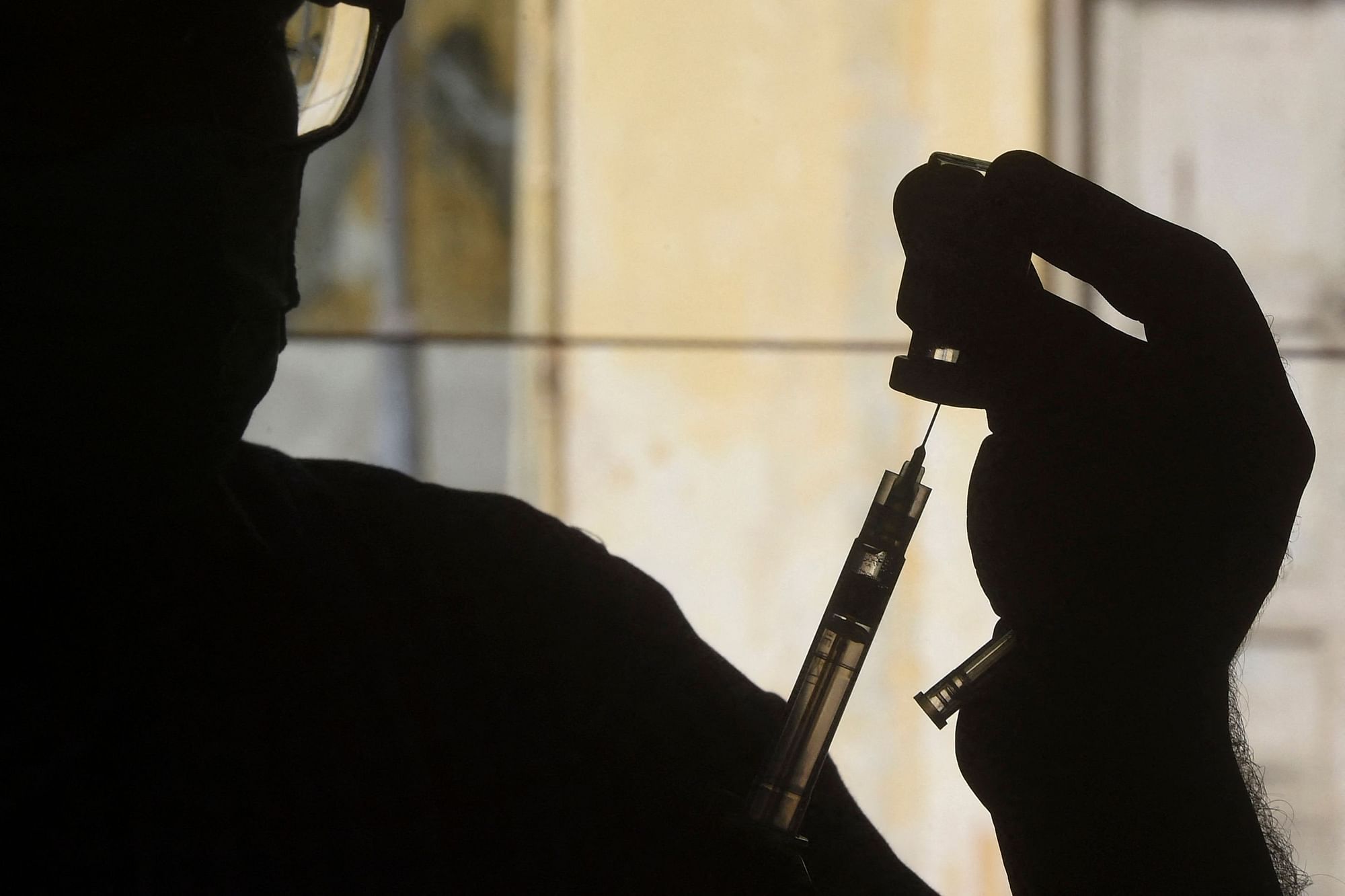