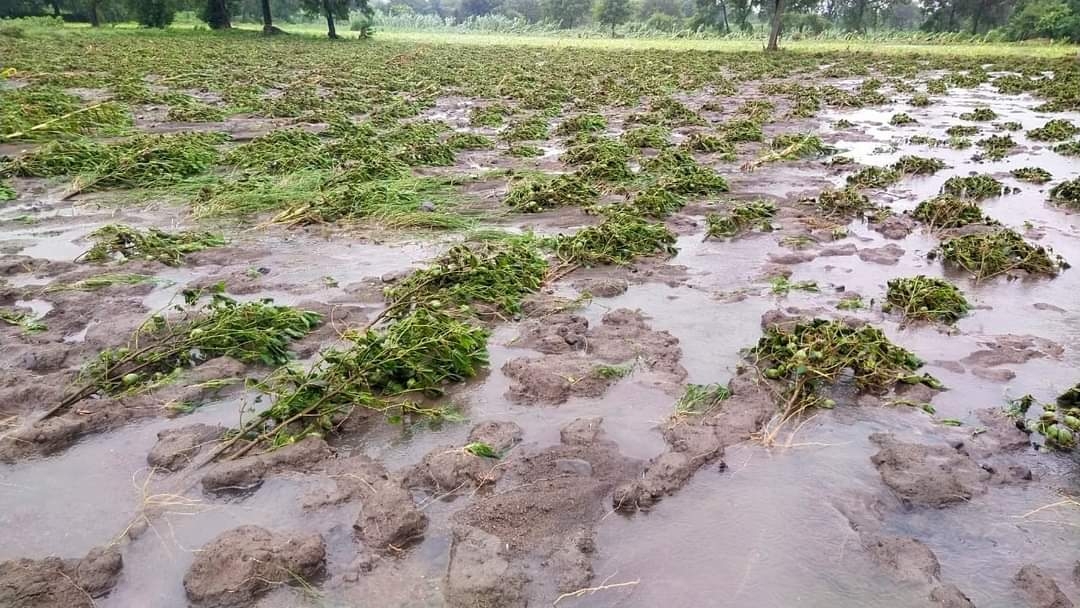 Crops damaged in Marathwada due to heavy rains | Twitter/@mePatil_7

The ceaseless showers did not even spare the crops, as fields in the Marathwada region were left saturated with water. 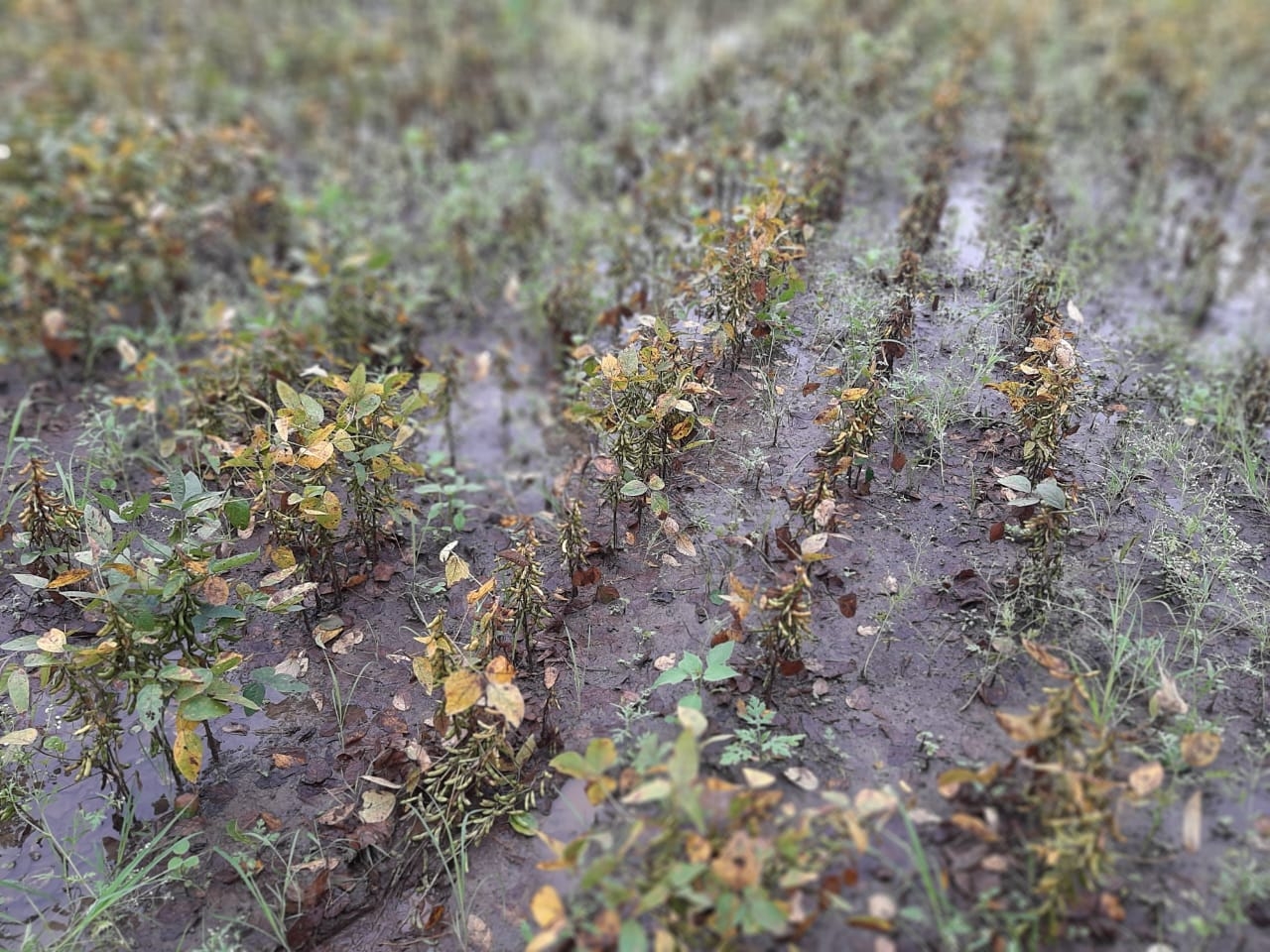 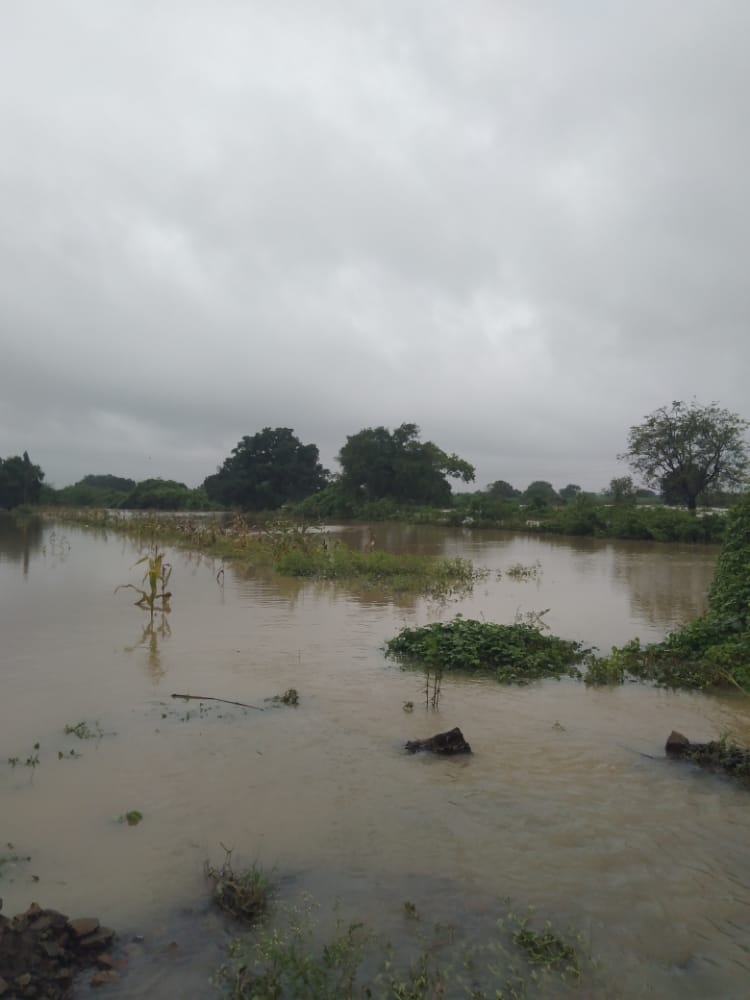 After heavy rains on Monday night, the Manjara and Majalgaon dams in Aurangabad's Beed were filled up to their maximum capacity.

The local administration opened all 18 gates of the Manjara dam and 11 gates of the Majalgaon dam early Tuesday morning, resulting in discharge of 78,397 cusec 80,534 cusec water from them, respectively, officials said.

The discharge of water from the Manjara dam led to flooding in villages under Kaij and Ambajogai talukas of Beed district, Ambajogai tehsildar Vipin Patil told PTI.

Meanwhile in Vidarbha, a state transport bus got swept away while crossing an inundated bridge in Maharashtra's Yavatmal district on Tuesday morning leaving one dead and three others are missing.

The incident took place around 8 am at Dahagaon bridge in Umarkhed tehsil when the semi-luxury bus of the Maharashtra State Road Transport Corporation (MSRTC) was going from Nagpur to Nanded.

The bus got swept away for about 50 metres while passing through the bridge, which was flooded following heavy rains in the area, and then overturned, an official said.

Meanwhile, the IMD has predicted moderate to intense spells of rain at isolated places in the districts of Dhule, Palghar, Thane, Mumbai, Raigad, Nashik, Ahmednagar, Pune and Satara during the next 3-4 hours.

The IMD has issued a red alert for Palghar, and an orange alert for Thane and Mumbai.

The department further predicted that thunderstorms accompanied by lightning and intense spells of rain with gusty winds reaching 30-40 kmph are very likely to occur at isolated places in the districts of Aurangabad, Jalna, Parbhani, Hingoli and Jalgaon during next 3-4 hours. 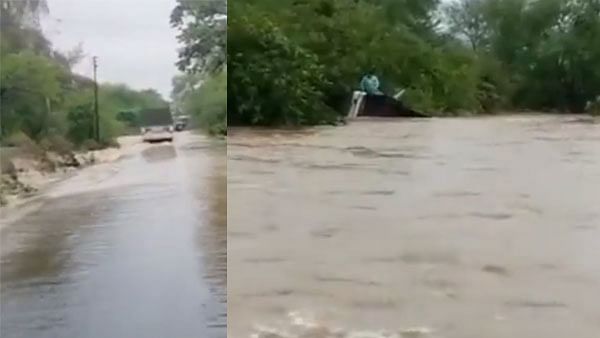 At least 1 dead, 3 others missing after bus engulfs into flooded bridge in Maharashtra's Yavatmal...
Advertisement