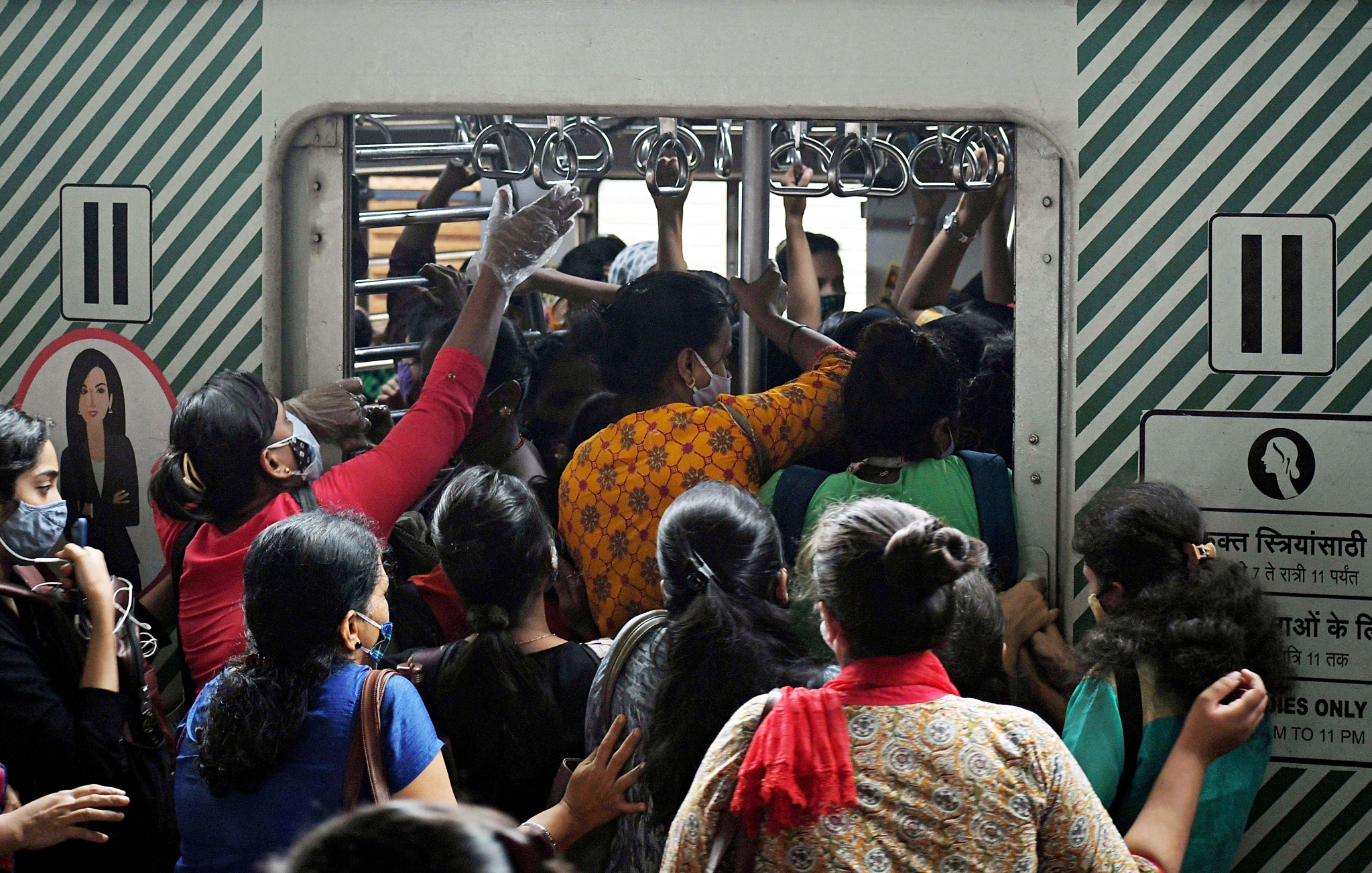 Two videos shot by passengers have been doing the rounds on social media showing the suburban trains’ ‘door blocking’ situation.

The videos were shot at Andheri station on the Western line on September 23 and October 5 shows the problem that daily passengers have to go through. A similar situation was also witnessed at Dombivli station on the Central line, where people told FPJ that many people have been following the same routine.

Presently, railways are at around 95 per cent of the pre-pandemic level in local train services. However, the passengers’ count is still about 50 per cent. “After unlock this is happening on every other local train during peak hours, harassment by train bullies/group people is unstoppable,” tweeted Shyam RC Gupta on October 9 at 8.24 pm. Gupta also attached a video he shot on October 5 at platforms from number 6 of Andheri station.

The video attached by Gupta clearly shows how a door blocker treated a regular passenger. According to Gupta, this video belongs to a Virar bound fast local shot at 8.15 pm. In this video, one can hear the voice of a door blocker saying, 'chadne diya na'.

On September 23, Gupta also shot a similar video of a second Class coach of a Virar bound train at 8.05 pm on Andheri platform number 6. Bhayandar resident Shailesh Goyal also faced the same problem. “At around 8.15 pm on October 8, I was forced to leave one train at Andheri because of a similar type of nuisance. Besides request, passengers standing on the door were not ready to move,” said Goyal.

Lata Argade, secretary of the Suburban Railway Passengers Association, said boarding trains from Dombivali have become challenging because of door blockers. “We are going to hand over a written complaint in this regard on Tuesday to the concerned officials,” she said. 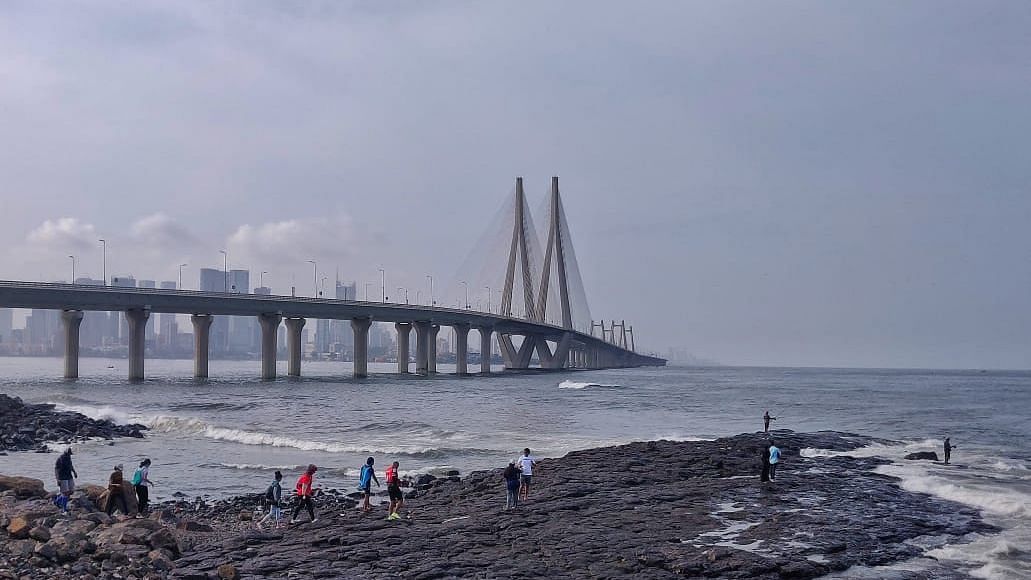