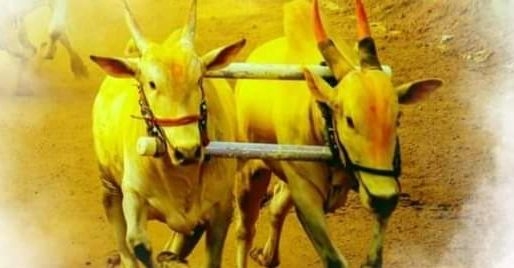 BJP MLC Gopichand Padalkar and some 50 others were booked for allegedly organising a bullock cart race in Atpadi tehsil of Sangli, some 240 kilometres from here, defying a ban on the activity, police said on Friday.

The race took place in the early hours of Friday near Jhare village, a little away from the venue that was advertised among the local residents and where a huge police posse was deployed, an official said.

Padalkar said police had told them that the race could create a law and order problem and organisers had cooperated.

"However, we came to know that some other farmers organised a bullock race somewhere else. The state government must respect the sentiments of people and allow such races. It should approach the Supreme Court for resumption of bullock cart races," he said.

An Atpadi police station official said Padalkar and 41 supporters and some 8-10 unidentified people have been booked under IPC, Prevention of Cruelty to Animals Act and Disaster Management Act provisions.

Sangli Superintendent of Police Dikshit Gedam said bullock cart races are banned in the state and action would be taken against those violating it.