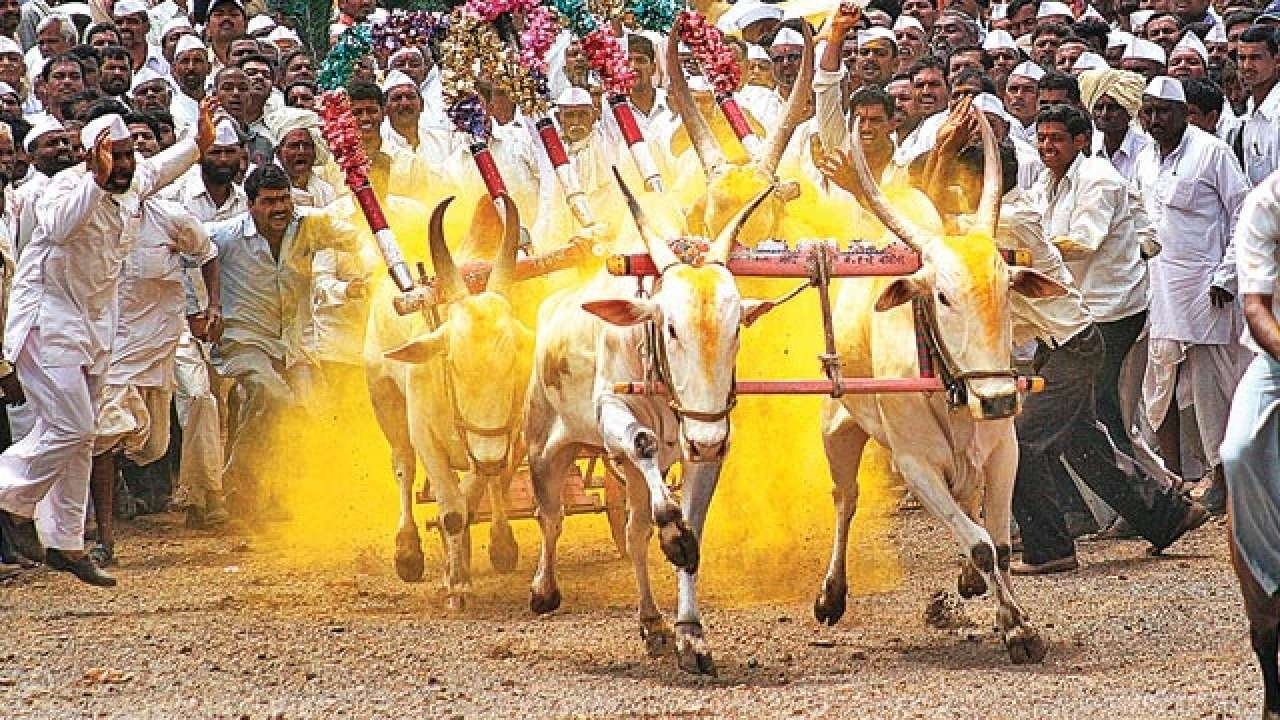 Mumbai: The Maharashtra Government has moved an application before the Supreme Court for an early hearing on its petition seeking approval for holding bullock cart races in the state. This was informed by Home Minister Dilip Walse Patil. The minister told Free Press Journal, "The Maha Vikas Aghadi government is in favour of the resumption of such races in the state and therefore has filed an application for an early hearing on special leave petition filed in the past with a plea to lift the ban.’’

The state government’s move is important especially when the Maha Vikas Aghadi partners and BJP are currently engaged in a war of words over the resumption of bullock cart races in the state. The BJP-led government in 2017 had passed the Prevention of Cruelty to Animals (Maharashtra Amendment) Bill by amending the Prevention of Cruelty to Animals Act (1960). There were provisions to ensure there is no injury to the participating animals. Organisers violating the rules will face up to three years of imprisonment or have to pay up to Rs 5 lakh as a fine.

The legislation was sent to the Union Home Minister and to the President of India in August 2017 for consent. After the government had received the consent, the People for the Ethical Treatment of Animals (PETA) approached the Bombay High Court challenging the law. The high court upheld the petitioner’s plea and stayed the implementation of the Act. Subsequently, bullock cart race lovers filed a petition challenging the high court order in the apex court. However, SC ruled that all petitions in this regard will be heard by a Constitution Bench.

Shiv Sena’s former MP Shivajirao Adhalrao, who had pursued the matter with the Centre in the past, had introduced a Private Member’s Bill in the Lok Sabha in 2018 for the resumption of bullock cart races. The ministry of environment and forest had issued a government resolution excluding the bull from the list of banned animals to conduct races and exhibitions. However, it did not work.

‘’Even though the ban continues in Maharashtra, the Jallikattu races in Tamil Nadu and buffalo races in Karnataka are held without any problem even today. With the state government filing an application, I expect the apex court to constitute a full bench and convene the hearing at the earliest,’’ said Adhalrao.