A 29-year-old Ghatkopar-based salesman was run over by a SUV driven by a 17-year-old minor in Ghatkopar (E) on February 14. The deceased, identified as Asif Shaikh, was riding a motor scooter when his vehicle was hit by the minor's car near Laxmi Nagar Signal; the latter sped away without providing any medical help.

The Pant Nagar Police have made two arrests in the case -- the minor driver and his father; they have been booked under relevant sections of the Indian Penal Code and Motor Vehicle Act for causing death due to negligence and rash driving.

According to police sources, the incident occurred at around 3.30pm on February 14, when Shaikh, a resident of Gautam Nagar in Ghatkopar (E), was on his way to work. When he reached the Laxmi Nagar signal, opposite Rashika Bar, an SUV driven by the minor rammed into Shaikh's bike from behind and dragged him under the wheel for at least 200 meters; the scooter was crushed in the hit-and-run.

The police said that soon after the incident, the minor, who was alone in the car at the time of the incident, sped away from the spot. The locals immediately rushed Shaikh to the civic-run Rajawadi Hospital, where he was declared brought dead. Subsequently, a case of causing death due to negligence and rash driving was registered against the driver and a probe was instituted.

An officer privy to the investigation said that the preliminary probe had revealed that the car was driven by the 17-year-old teenager; subsequently, the teen, along with his father, Mahesh Keni, a Dombivli resident, was arrested and booked.

The video of the incident had gone viral on the social media, to which the official handle of Mumbai Police's Twitter was tagged. 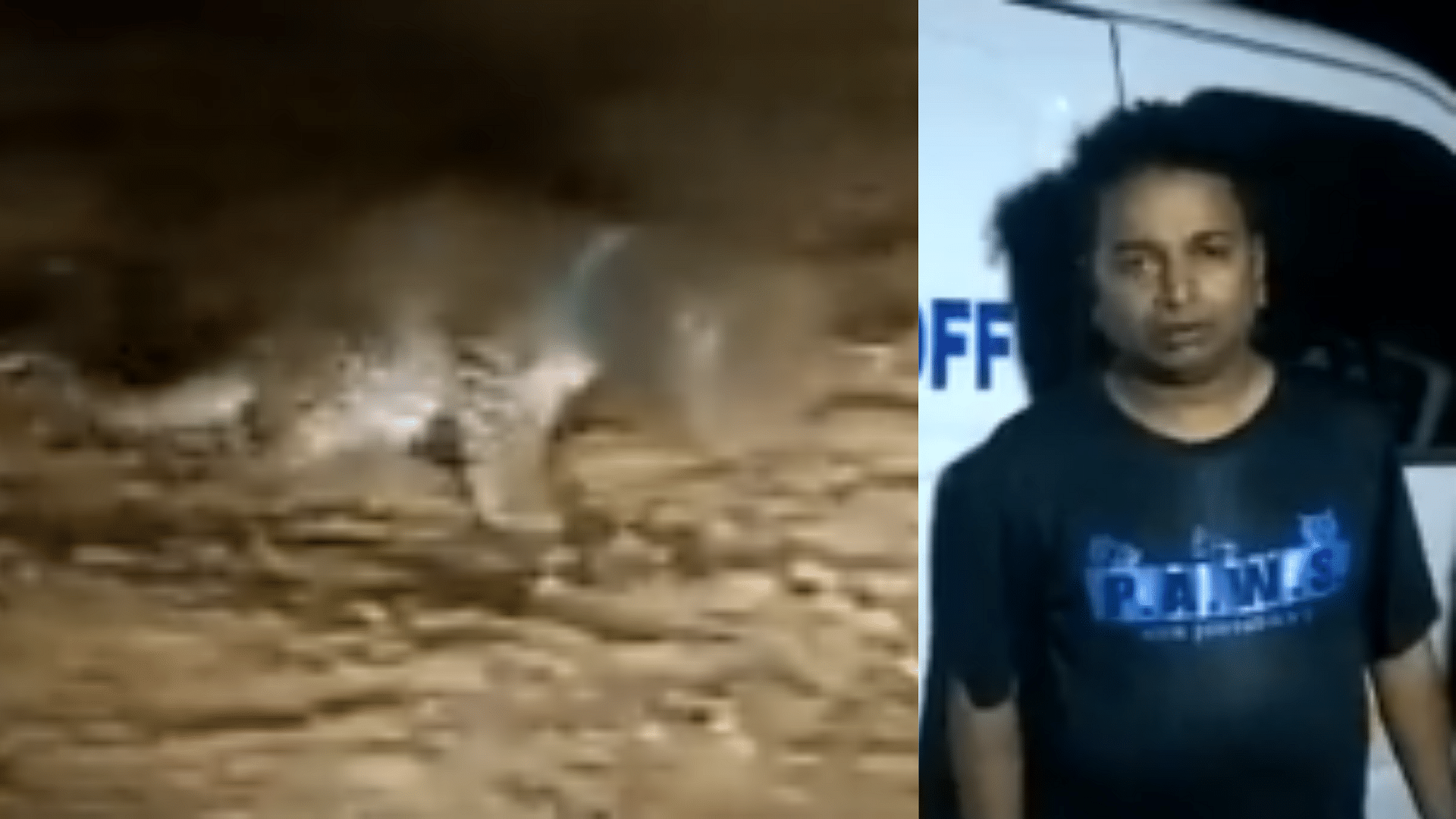