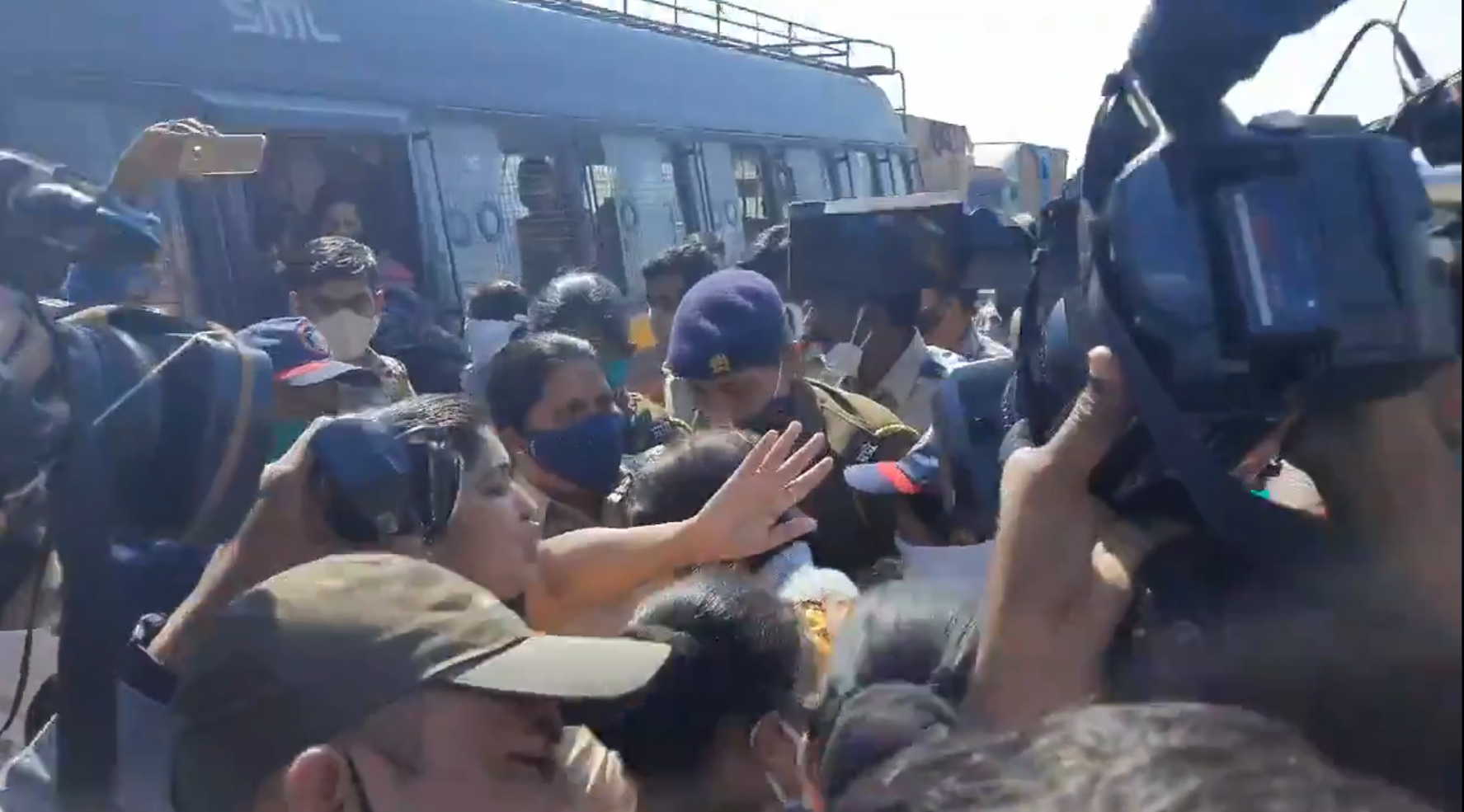 Social activist Trupti Desai and over a dozen members of her outfit were detained in Ahmednagar in Maharashtra on Thursday while they were on way to Shirdi to protest against the "dress code" boards put up outside the Saibaba temple, police said.

Desai, barred from entering the temple town of Shirdi in adjoining Ahmednagar district till December 11 after she announced the protest, and her associates were detained by the police in the afternoon and released in the evening.

Desai and 15 to 16 members of her outfit - Bhumata Brigade - were taken into custody by the Ahmednagar police near Supa village when they were on their way to Shirdi to remove boards put up outside the Saibaba temple asking devotees to dress in a "civilised" manner.

"We released all the activists on Thursday evening and escorted them back till the Pune district border," said Ahmednagar Superintendent of Police Manoj Patil.

Desai had earlier warned that if the boards carrying the contentious message were not removed, she and other activists would go to Shirdi and take them down themselves on December 10. 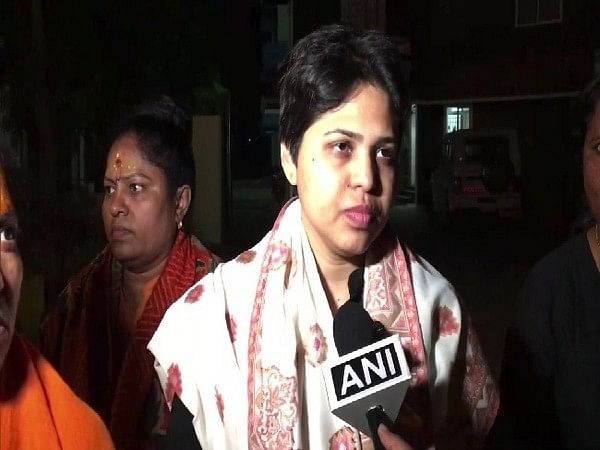 Will visit Sabarimala temple as it is our Constitutional right: Trupti Desai

On Tuesday, sub-divisional magistrate (Shirdi area) Govind Shinde, citing the law and order situation, issued a notice to Desai, asking her not to enter Shirdi from December 8 midnight to December 11 midnight.

However, defying the notice, Desai along with a group of members of her outfit left for Shirdi from Pune on Thursday morning to remove the boards at the Saibaba temple.

The Saibaba temple trust recently put up the boards outside the temple premises, appealing to devotees to be dressed in a "civilised" manner or as per "Indian culture".

Trust officials said the boards were put up after they received complaints that some people come to the popular shrine in "objectionable" clothes.

A senior official from the trust, however, had clarified they have not imposed any "dress code" on devotees and the message was just an appeal. 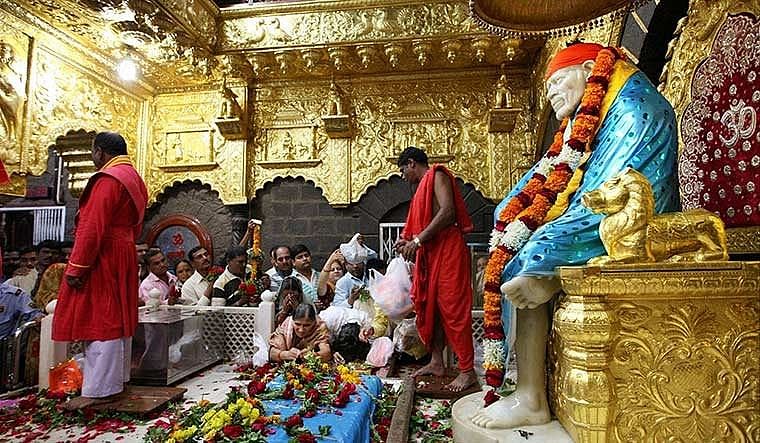 Why civilised dress must only for devotees, not priests? Social activist Trupti Desai
Advertisement