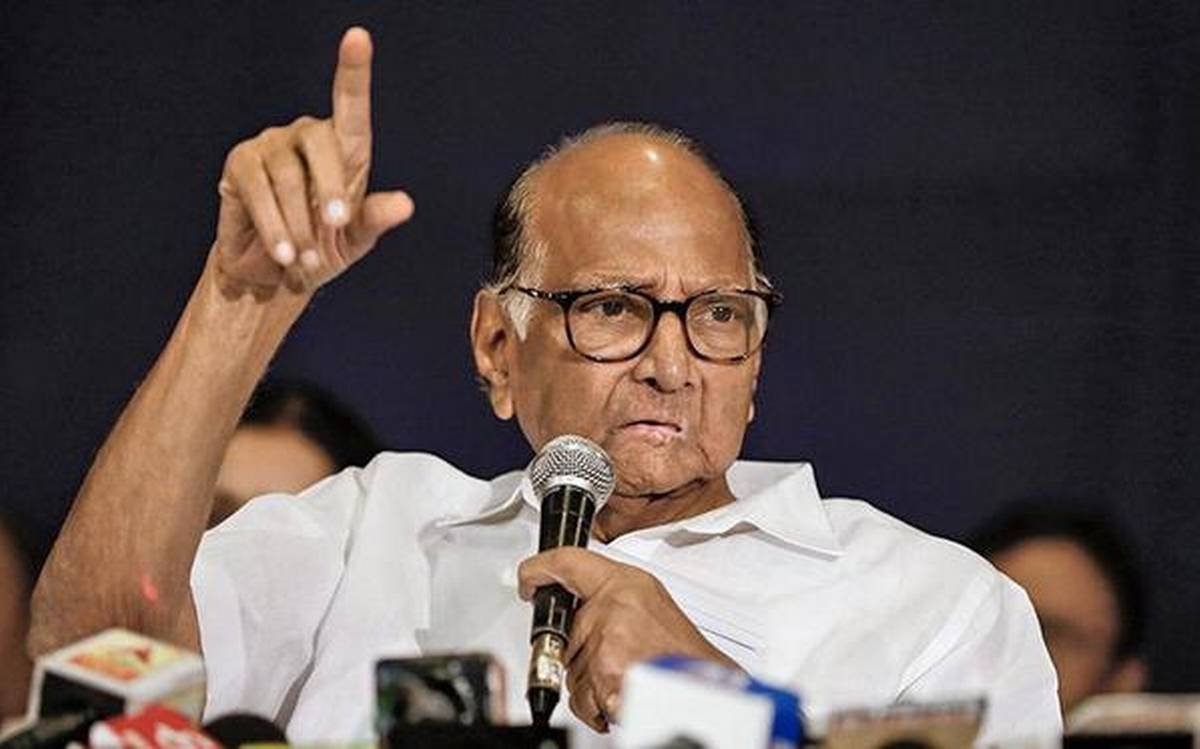 NCP chief Sharad Pawar urged leaders of political parties to refrain from visiting flood-hit districts as this unnecessarily burdened the administration and impacted the ongoing rescue and relief works. Without naming the Bhartiya Janata Party (BJP), Pawar said this was no time for criticism but to reach out to the flood-hit people and help them.

Pawar said, based on his personal experience that except for the chief minister, deputy chief minister and guardian ministers, others not directly linked to the relief operations should avoid such visits. “These VIP visits put unnecessary pressure on the local machinery and authorities and diverts their focus from rescue and evacuation work”, he said during a media interaction while talking about his party’s contribution to the relief efforts.

“I generally do not miss visiting such areas, but this time, I am avoiding it so that the state machinery will not be distracted from its work,” he said.

Commenting on Governor BS Koshyari’s visit to rain-battered Raigad and Ratnagiri districts, Pawar hoped that the former would bring substantial aid from the Centre.

Pawar praised the work of the state government and the administration in the affected districts, saying they had provided immediate relief and were in the midst of announcing an assistance package very soon. He assured that once there was clarity on the matter of assistance, MPs too could pursue the matter of a bigger relief package with the Centre.

On behalf of the NCP Welfare Trust, Pawar announced Rs 2.50 crore in assistance, comprising utensil kits and cooking material and bedsheets to 16,000 affected families from six badly hit districts. Five ambulances and a team of 250 doctors will be dispatched there in two to three days, he said.

“The NCP welfare trust will distribute kitchen supplies as well as blanket kits to 16,000 families affected (by floods and rains) in six districts of Maharashtra. Some food items will be distributed as well,” he said.

“As per the available information, 5,000 families in Ratnagiri and an equal number in Raigad were affected, 2,000 families in Kolhapur and Sangli were affected each, 1,000 in Satara and 500 in Sindhudurg. We have prepared kits for distribution – these contain some kitchen utensils, blankets and face masks, among other items,” he informed, saying the cost of this material was Rs 2.5 crore.

Pawar made a strong case for a long-term policy to address the issue of whether the heavy rainfall and floods were man-made. “Construction activity in flood zones is a challenge and, in some cases, it can be addressed,” he said.

On seeking more relief from the Centre, Pawar said, “The final figures on the damage caused in floods and rain are not yet available. Once these figures are finalised, we can take them up with the Centre. Once the damage assessment report is available, we can find out how much aid can be given by the Centre to Maharashtra. We will meet officials accordingly,” Pawar said. 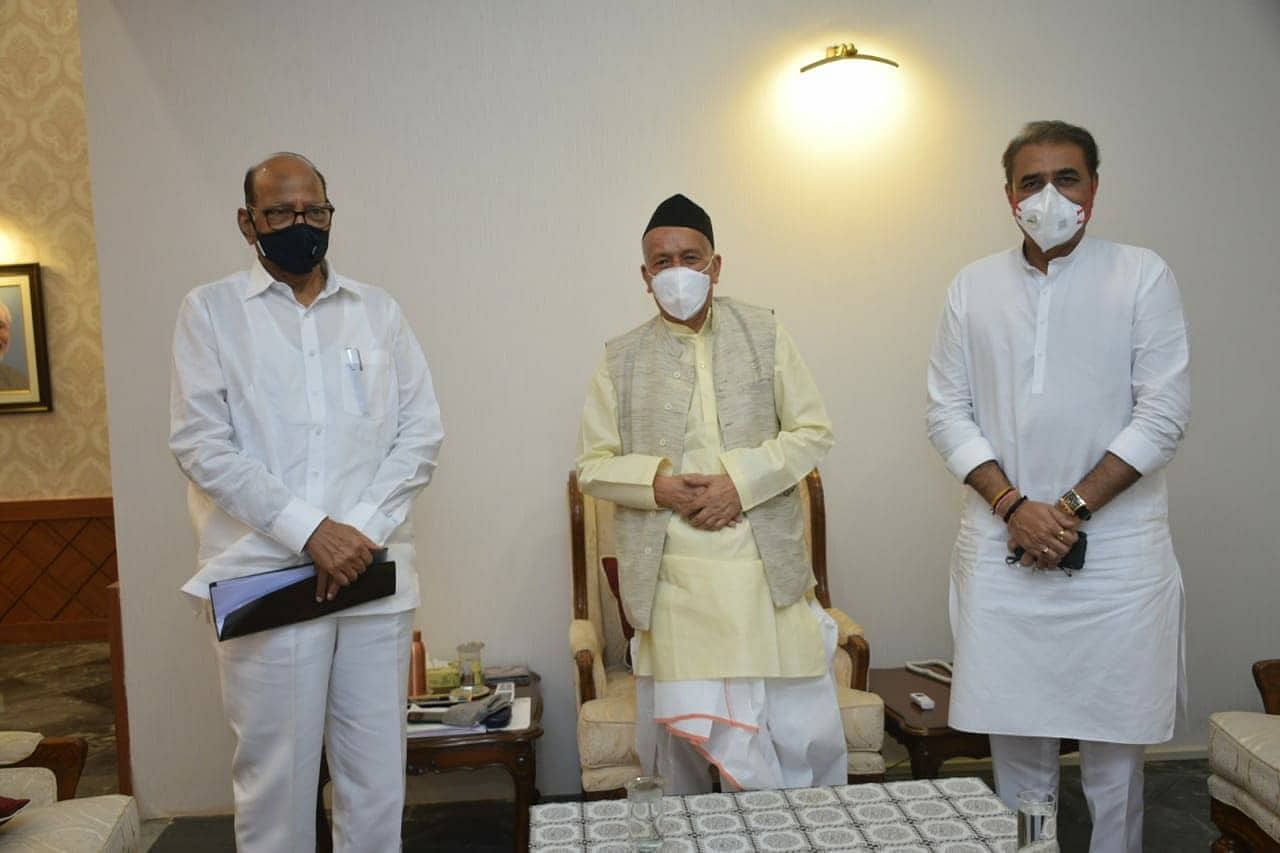