Vashi: Over 500 flats sold out during 20th BANM property exhibition held in city

After the successful execution of the 20th property exhibition, the Builders Association of Navi Mumbai (BANM) has decided to hold the exhibition twice a year—one in summer and another in winter. The developers’ body claimed that more than 500 flats were booked during the four days property exhibition that saw genuine footfalls of home buyers.

After a gap of three years, BANM held the property exhibition between May 3 and May 16 in Vashi. Haresh Chheda, president of BANM said the exhibition was beneficial for both developers and home buyers. “After two years of the pandemic, many people felt the need to own a house. Even developers were away from common citizens during this period. The exhibition bridged the gap,” said Chheda.

Around 100 developers showcased their properties from Airoli, Panvel, Nerul, Khopoli and Karjat. During the exhibition, visitors were seen spending time at stalls and discussing properties. Chheda said that the exhibition witnessed more genuine homebuyers. Navi Mumbai has become one of the sought-after destinations for home buyers with a number of infra-projects of around one lakh crores lined up and many of them are nearing completion.

The demand for houses has changed following two years of the pandemic as many people are looking for bigger houses. Since work from home (WFH) culture is no longer a different term. Chheda said that the trend for work from home is gaining popularity. Even many organizations are shifting to WFH to save the overall cost of operations. “In such a scenario, home buyers are looking for a bigger house to get space for their work,” said Chheda, adding that even families have to spend most of their time at home, and ultimately everyone needs space and privacy.

The developers' body expects that the turnover during the exhibition was around Rs 100 crores. “Around 500 flats were booked and more deals are on the pipeline which will be executed in days to come,” said Chheda. 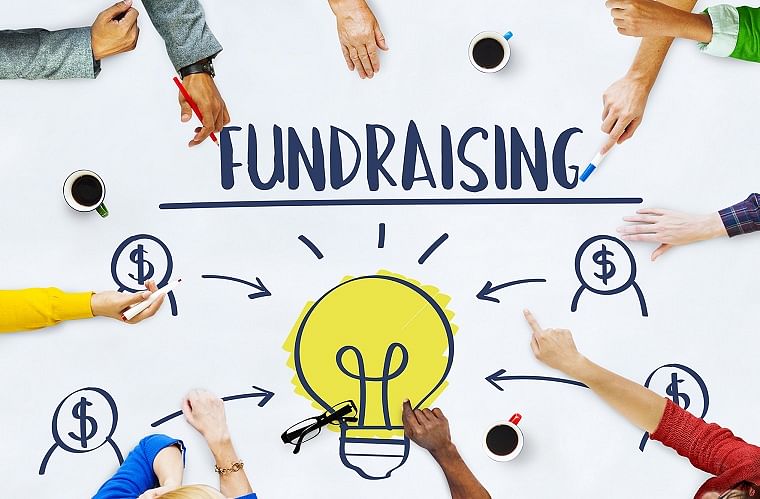 HomeMumbaiVashi: Over 500 flats sold out during 20th BANM property exhibition held in city