In a rally at Thane Raj Thackeray has given the ultimatum of 3rd May to remove the loudspeakers from Mosques.

Maharashtra Navnirman Sena chief Raj Thackeray's at a rally in Thane on April 12 said that he would stand firm on the role of removing loudspeakers from mosques and the statement did not go well even among the party members. After the statement, another MNS office-bearer resigned from his post. Irfan Sheikh, the party's state secretary in Kalyan resigned as MNS state secretary and member on Thursday, April 14.

Earlier after the Gudi Padwa rally of MNS, Sheikh had posted an emotional post on social media to express his feelings, remembering the flashback of 16 years. Meanwhile, in the Thane rally too Raj again raised the issue of loudspeakers in mosques and gave a deadline of May 3 for the removal of it.

Irfan Sheikh in his letter wrote, "I have been working with you since the establishment of the party. I joined many agitations of the party and took up many cases. At that time you told me not to forget these wounds, I will see the rest. Where and to whom should activists without financial status like me express their feelings now. I entrust my resignation to you with a heavy heart. Sir, today my family and society are helpless. The family members who inspired me to work with you are the ones who are urging me to leave your party. After 16 years you suddenly got suspicious about Azaan, mosques, madrassas. When we were with you, you would have told us about that and we would have told you the importance of it. You may not be wrong on your side, but we are convinced that something terrible is going to happen. However, you should accept my resignation. I will never forget the past and our relationship."

Sheikh said, "When I joined MNS during its inception I was a big fan of Raj Thackeray. He had a clear vision and that impressed me to join his party, but now it is becoming difficult to understand which way he is going. Instead of speaking on raising issues like inflation, and employment for youths he chooses to speak on something else like removing loudspeakers from mosques. At the time of joining the party, I thought he would bring some change in Maharashtra but he has now changed his path." 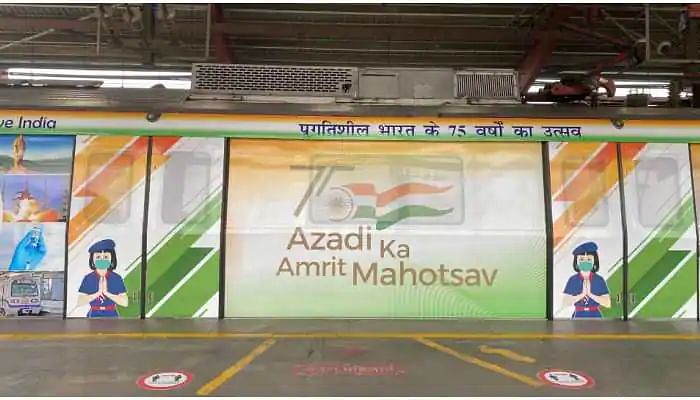