Athawale to meet CM Shinde and deputy CM Devendra Fadnavis with requests of appointing Ujwal Nikam as the public prosecutor in the case against accused Sheezan Khan.

Speaking to the press, he revealed that Vanita demanded stringent action against deceased actor's partner and co-star Sheezan Khan. Khan has been accused of abetting Tunisha's suicide.

After the meeting, he spoke to media and said, "We met Tunisha's mother, she asked for stringent punishment for accused Sheezan Khan. I assured it'll be done. I'll meet Deputy Chief Minister Devendra Fadnavis with requests of appointing Ujwal Nikam as the public prosecutor in the case against accused Sheezan Khan for cheating on her and immediate financial help of at least Rs. 30 lakh to the grieving mother. Tunisha was a talented star and had a promising career. Sheezan Khan should get the death penalty.”

The minister said that he had also spoken to senior police officers about the case. He also promised to extend financial assistance of Rs. 3 lakh to the family from the RPI kitty.

Actor Tunisha was found dead on the sets of her show 'Ali Baba: Dastaan-E-Kabul' on December 24. She died by suicide in the makeup room of her show.

Tunisha was reportedly depressed for several days prior to her death because of her breakup with her co-star Sheezan Khan. The two allegedly broke up just 15 days before the actress claimed her life. 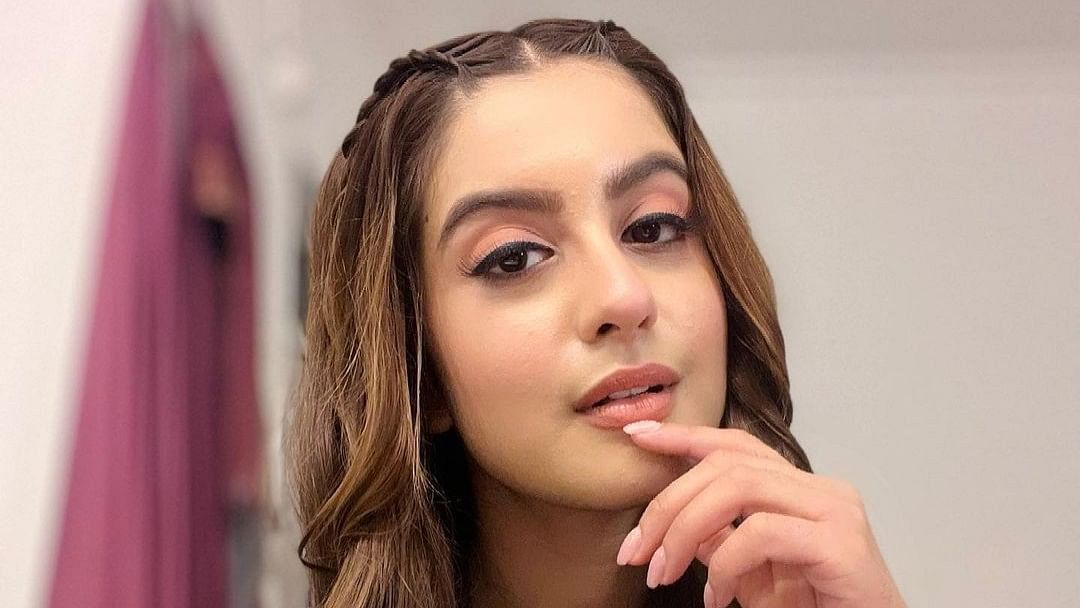 Post Tunisha's demise, her mother filed a complaint against Sheezan for abetting to the suicide of her daughter. In a video, the mother stated, "I want to tell everyone that Sheezan cheated on Tunisha. He got into a relationship with her, promised to marry her, used her for 3-4 months, before eventually breaking up with her. He was already involved with another woman and even then he dated Tunisha. I just want to say that do not spare Sheezan. I have lost my daughter forever".