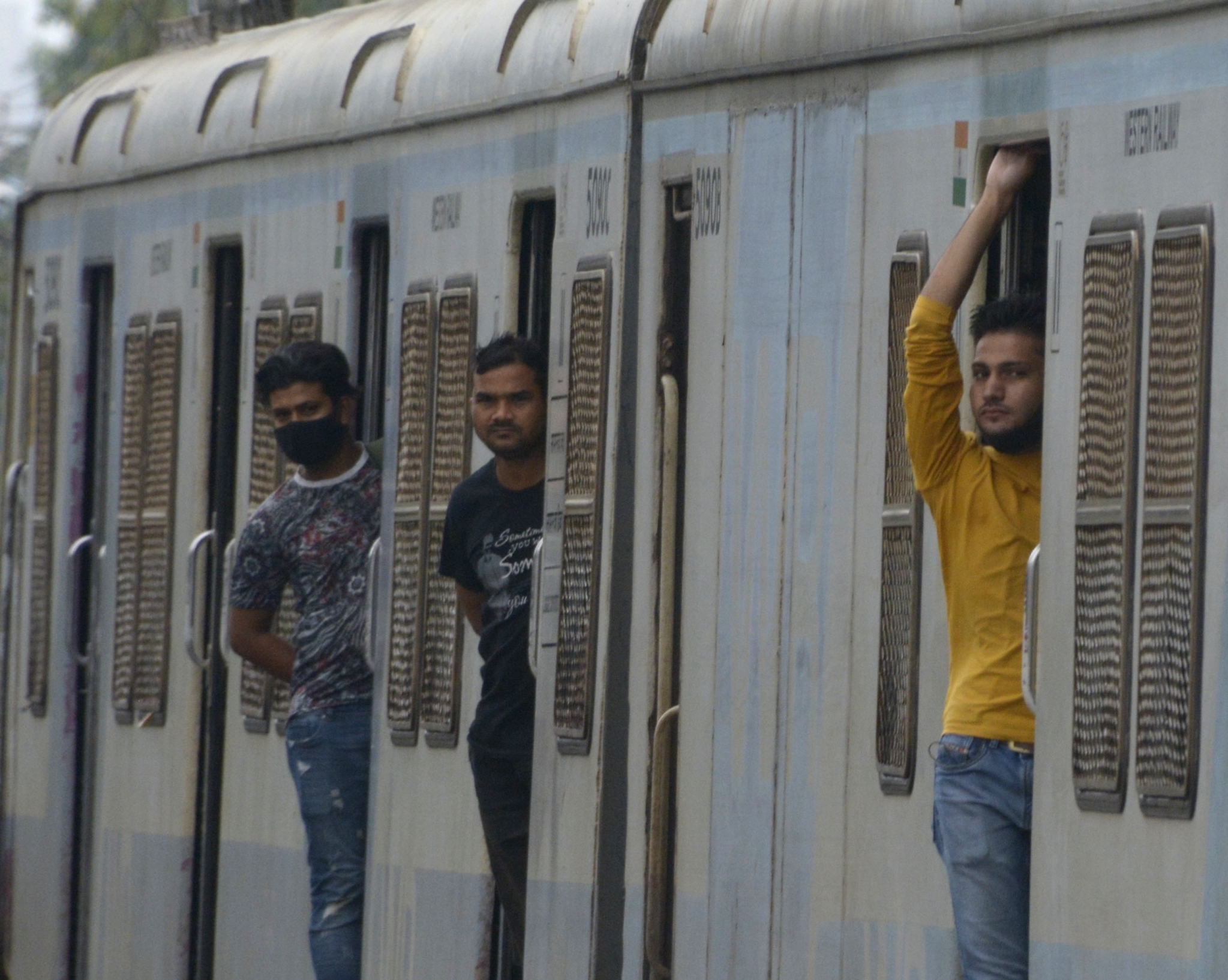 The daily footfall in the local trains is increasing despite the sale of Monthly Season Tickets (MSTs) not being up to the expectations of the rail authorities. On the Western Railway, the daily passenger count hovered around 13-15 lakh on August 23, following which more entry and exit gates were opened up.

All the escalators and elevators have also been made operational on the 60-km Churchgate-Virar route. The WR authorities sold 92,645 MSTs from August 11-22. According to WR officials, a joint survey was conducted by various departments like engineering, RPF, commercial and the GRP, following which it was decided to open up more entry and exit points.

“Based on the joint survey, it has been decided to open 22 more gates from Churchgate to Virar, taking into account the convenience of passengers. Now, 129 gates are open for the public, out of 247 gates are in the suburban section,” said Sumit Thakur, Chief PRO, Western Railway.

With this, 52 per cent entry and exit gates are now operational. The rest of the gates will remain closed in order to ensure better access control and preventing unauthorised access. The total number of escalators on this section is 66, out of which 45 were opened till Sunday. Starting August 23, the remaining 21 escalators will also be opened up for the public.

Likewise, out of the total 24 elevators at different railway stations, the WR authorities had kept 18 open till August 22. Now, the remaining six lifts too have been opened up. Starting from August 11, the WR has sold 92,645 MSTs out of which 78,856 were sold to those who want to travel in second class compartments, 13,445 to passengers wanting to travel in first class and 344 people in AC coaches. 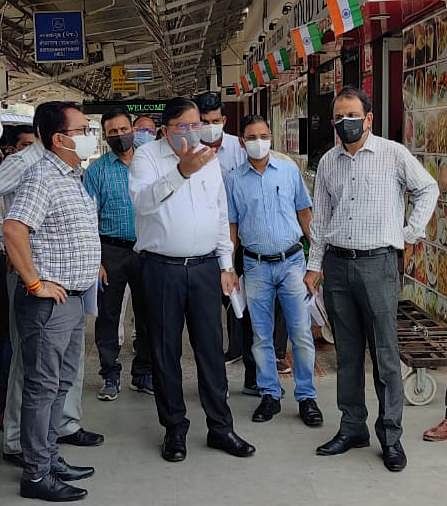