Mumbai: Closure of Sion flyover on Monday, which connects the Eastern Express Highway, resulted in a bottleneck traffic congestion on the south-bound roads, towards Dadar from Thane as the flyover was closed for an additional day on Monday. The Maharashtra State Road Develop­ment Corporation (MSRDC) on Sunday said due to ongoing maintenance at the site, the flyover would not be opened for traffic on Monday.

Even as the Mumbai Traffic Police (MTP) restricted the movement of heavy vehicles on the flyover and last week the MTP had issued restrictions to conduct the repairs, including changing bearings on the flyover.

Motorists took to the social media to register their inconvenience that the bridge's closure at peak hours on Monday morning and in the evening led to a chaotic situation.

A social media user said, "The Sion flyover work was supposed to be conducted over the weekend and not on Monday evening. The bridge is shut during peak hours leading to crazy traffic jams! Please help."

Meanwhile, another user said, “Because of Sion flyover repair works trucks & cars diverting in byl­a­nes of Jain society. This with repair and asphalt­ing work on Abhinandan Swami Marg has caused chaos at Late Dr VK Habbu Chwk. Traffic stuck as vehicles coming from Sion hosp ply like one way."

A senior traffic official said, "We had issued a notification and made traffic diversions. While the southbound traffic was diverted from Bandra to Santacruz-Chembur Link Road and then LBS Marg, the north bound traffic was diverted from Bhakti Park in Wadala." "The repair was undertaken after the findings of a structural audit by the Indian Institute of Technology had revealed that the pillars of the Sion flyover had weakened and needed immediate repair. While the MSRDC had advised the vehicular movement on the Sion flyover would be shut, it was practically impossible to do so as it would lead to massive traffic congestion," said a Mumbai Traffic Police (MTP) officer. 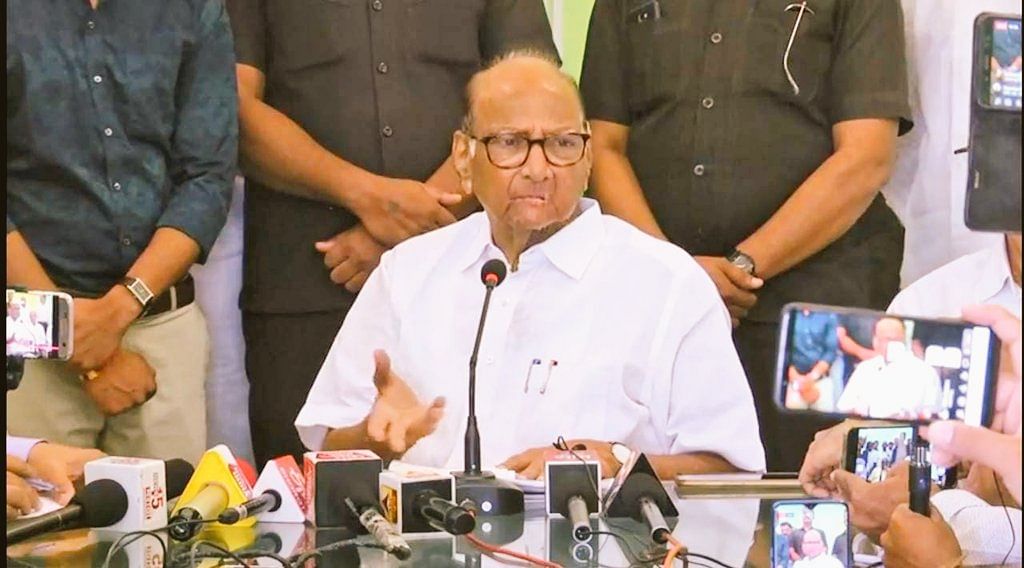