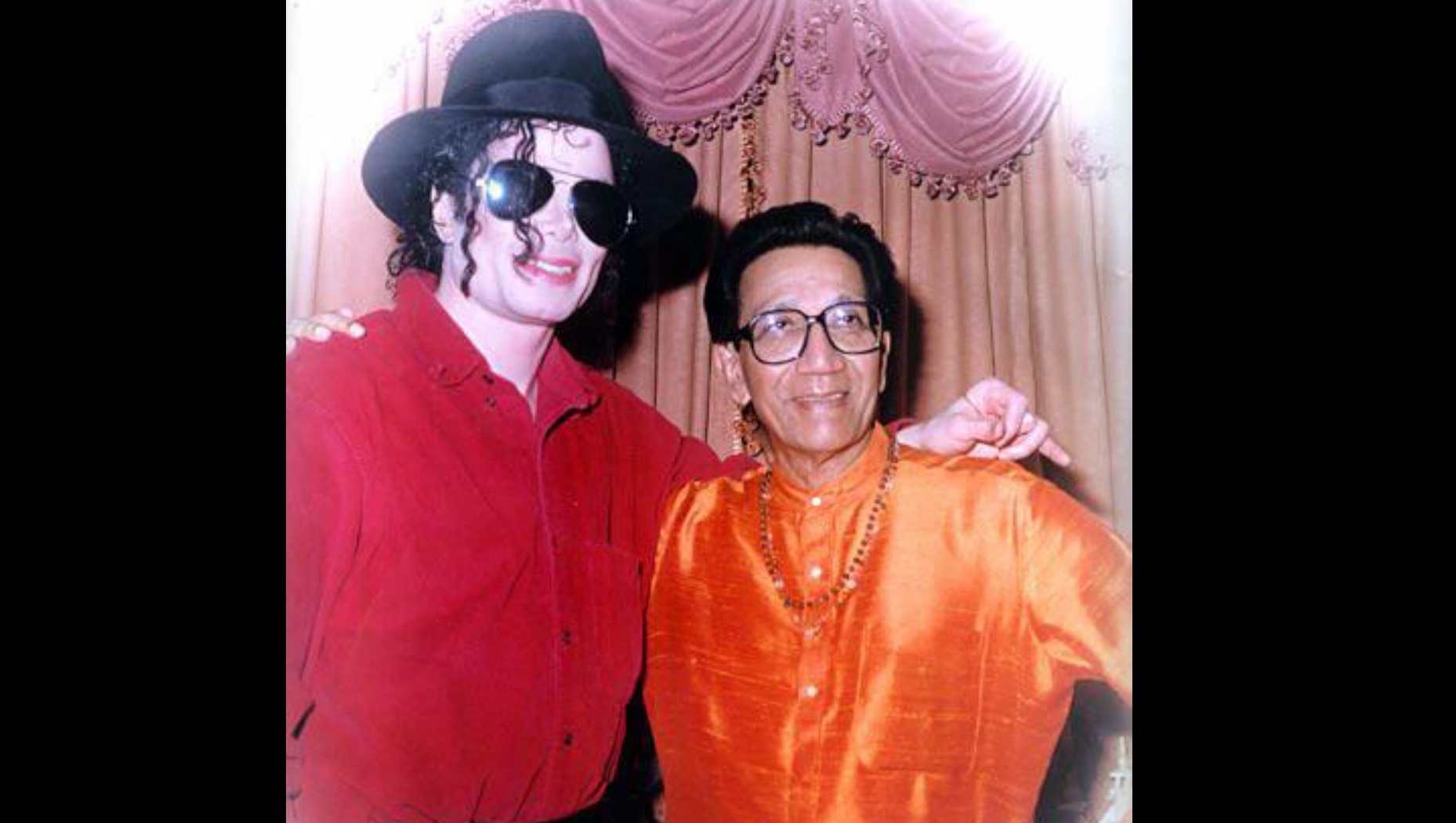 On Tuesday, hundreds across the country paid homage to Shiv Sena founder Balasaheb Thackeray on his death anniversary. Formed in 1966, the party has spent many years at the centre of Maharashtra's political arena, championing the cause of the Marathi manoos. A charismatic and powerful leader, Thackeray had, until his death in 2012, remained involved in politics to varying degrees.

The Sena had been influential in the Bollywood circles, and it was often seen that films they opposed would perform poorly. Being a group that had strong sensibilities when it came to what was and was not culturally acceptable in India, it thus came as a surprise to many when Thackeray in November 1996 announced that pop icon Michael Jackson's first performance in India would proceed with his blessings.

This, writes Suketu Mehta in Maximum City: Bombay Lost & Found may or may not have had anything to do with the fact that the singer had promised to donate the profits from his concert to a Sena-run youth employment project. While many including the party leader's brother was skeptical, Balasaheb was insistent that Jackson was a "great artist" with "terrific movements" with whom not many others could measure up. "You will end up breaking your bones," he reportedly said.

As per Mehta's book, Thackeray was of the opinion that Jackson represented "certain values in America, which India should not have any qualms in accepting". 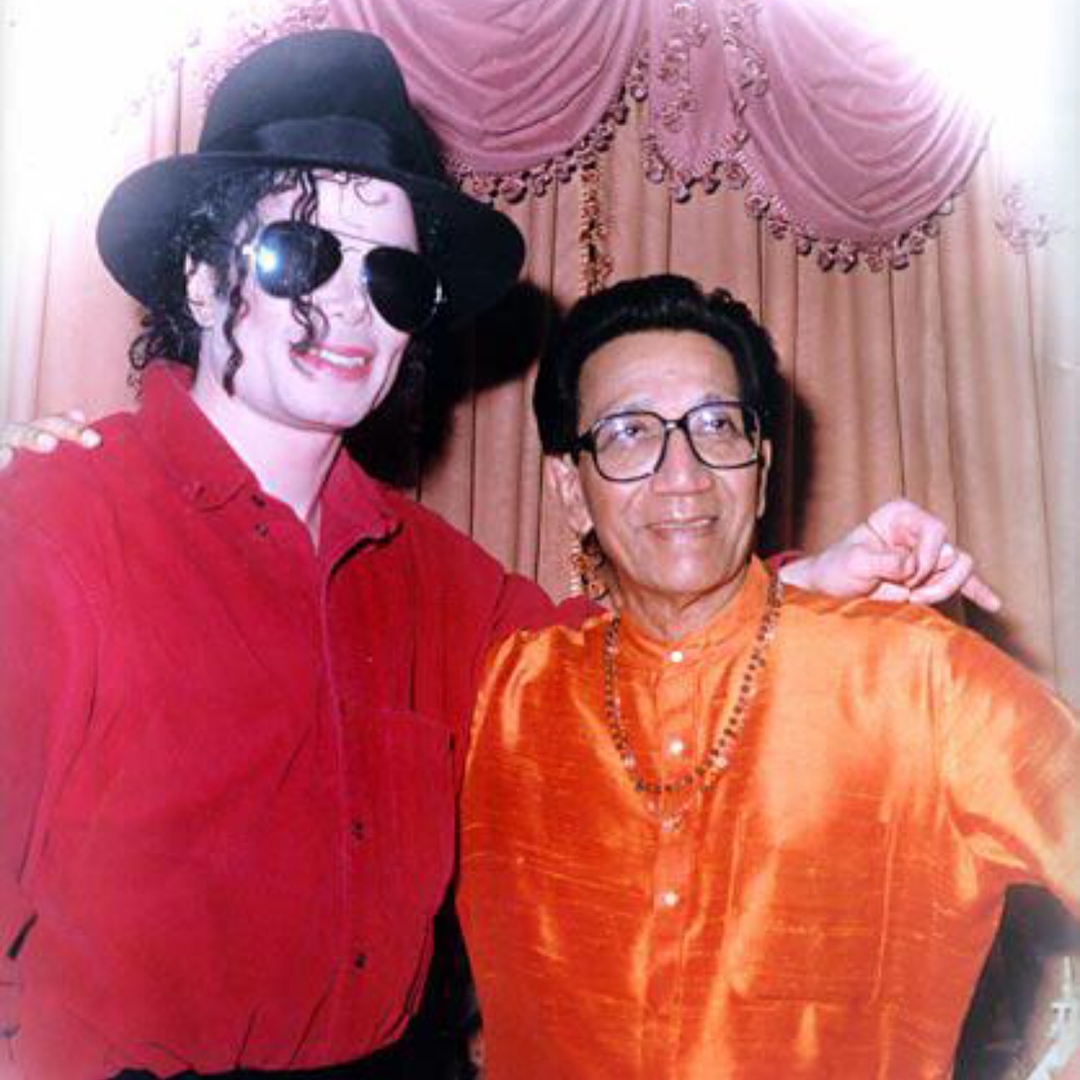 While Raj Thackeray had been a driving force behind the concert idea, he had stated in previous interviews that Balasaheb had extended his full support for te same. Then a mere seven0years-old, his grandson Aaditya Thackeray also recalls how the family had met Jackson in Matoshree.

In a 2009 interview with Times of India, Aaditya noted that the house had been decked up and his grandfather had eagerly waited for the artist's arrival.

"Michael Jackson came and sat across Balasaheb. I was sitting on Balasaheb's lap and he called me and made me sit with him. I remember him constantly moving to some beats, which were probably playing in his head at the time. He offered his hat to Balasaheb and everyone in the house clicked pictures with him. After he left, Balasaheb told us what a great performer he was," he had said at the time. 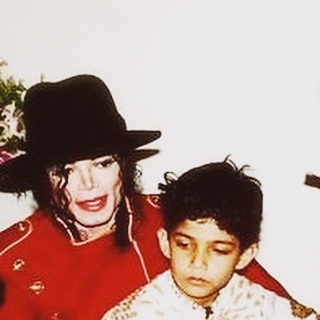