During the probe, at least 30 mobile phones worth Rs 7,13,849 were recovered from the arrested accused
Agencies 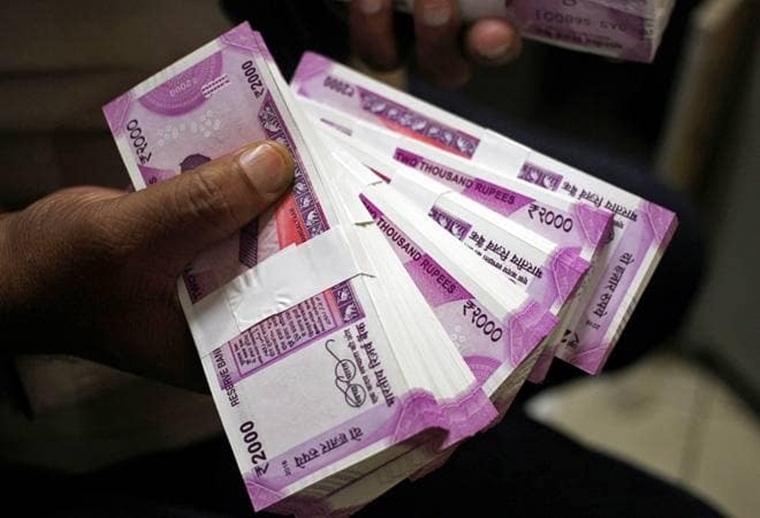 Three persons, including a former dealer with a finance firm, were arrested from Thane city for allegedly cheating the company's authorised dealers of over Rs 18 lakh, police said on Thursday.

An offence under relevant sections of the IPC and the IT Act has been registered the arrested accused at the Wagle Estate police station, senior inspector Nitin Thackeray of Crime Unit I said.

The main accused Altamash Unawalla (27), a resident of Mumbra, had hacked the details of registered dealers of the finance firm from Rajasthan, Punjab, and Bihar, between August and October this year, the official said.

Unawalla, a former dealer with the finance company, used the login ID and password of these dealers to create open market virtual cards on the names of fake customers and made purchases from them on loan, cheating the company to the tune of Rs 18.18 lakh, he said.

The police have arrested Unawala and his associates Ansar Anis Towelwala and Dipen Somiya, the official said.

During the probe, at least 30 mobile phones worth Rs 7,13,849 were recovered from the arrested accused, he added.