After receiving a complaint in connection to this matter, a case for causing public mischief and criminal intimidation has been registered against unknown persons
Priyanka Navalkar 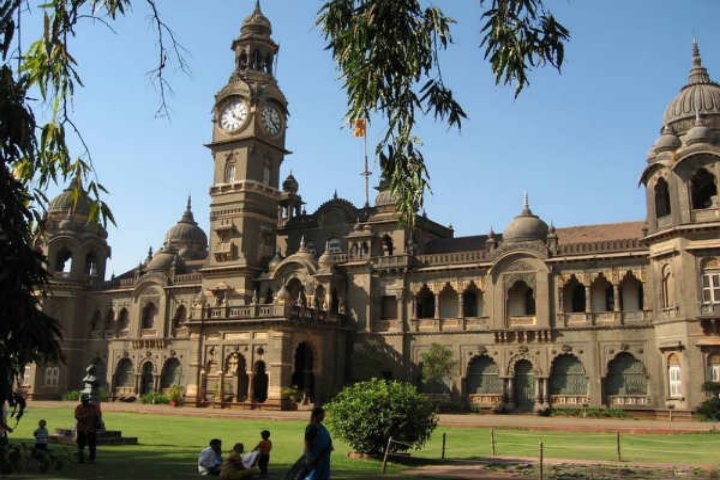 Mumbai: The Bandra Kurla Complex (BKC) Police have booked an unidentified person for allegedly sending back-to-back emails last month to the Mumbai University, threatening to blow up the Kalina campus if the third year graduation results are not declared at the earliest. The sender was a disgruntled student and no arrests have been made. According to police, the director of examinations and evaluations received the emails on July 9 and 10.

After receiving a complaint in connection to this matter, the BKC Police said, a case for causing public mischief and criminal intimidation has been registered against unknown persons. "While conducting the probe, a team led by the Deputy Commissioner of Police (Cyber) Dr. Rashmi Karandikar traced the sender to be a student, a disgruntled one, who had sent the email as a prank out of frustration and had no malicious intention," said Manjunath Singe, Deputy Commissioner of Police (Zone 8).

Rebutting the bomb threat alerts, DCP Singe said that this is an old development and has been picked up now in the light of I-Day celebrations to spread panic and unrest. After the sender turned out to be a student, he was given a notice, and no arrests were made, added DCP Singe.

This is the third bomb threat in the last fortnight, the first being one on August 4, wherein a person had threatened to blow up the US consulate at the BKC, and the second call on August 7 claiming that bombs had been planted near actor Amitabh Bachchan's bungalow at Juhu CSMT (Chhatrapati Shivaji Maharaj Terminus) and Dadar railway stations. Three inebriated individuals were arrested for making the second hoax call. 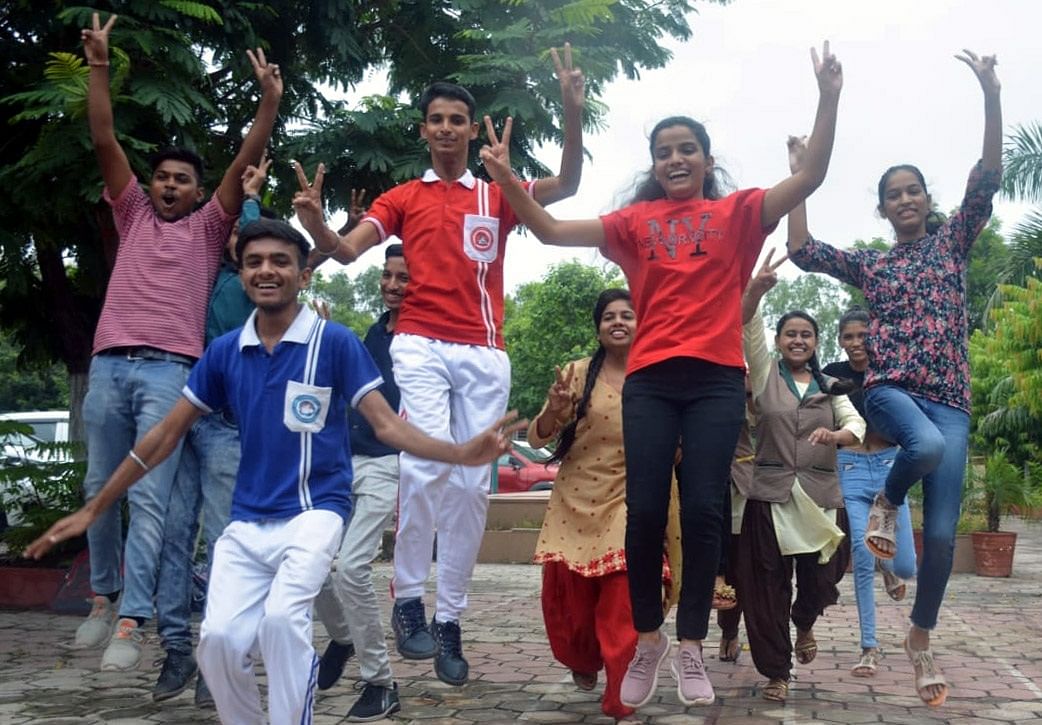