The authorities claim many of the roads in the city are small compared to the vehicles that are increasing day by day.
Faisal Tandel

The Ulhasnagar Municipal Corporation along with the traffic seized the iron grills installed by shopkeepers outside their shops. The authorities claim the grills outside on road were occupying spaces and leading with parking issues.

With the increasing complaint of traffic problems, the UMC along with the local traffic unit had carried out the drive on Wednesday. The authorities claim many of the roads in the city are small compared to the vehicles that are increasing day by day.

"On most of the roads, the authorities have started P1 and P2 parking. Leading with such parking in front of the shop, the customers feel inconvenience to enter the shop leaving no space over parking vehicles. However, the shopkeepers came up with a solution and installed iron grills footsteps in front of their shops which could help people to enter. But these iron grills were taking up spaces of two motorcycles. It was leading with traffic issues on the lanes. Hence, many citizens facing such issues started complaining to the traffic and municipal authorities to bring up some solution," said an official from UMC.

Taking note of the complaint, Ganesh Shimpi, Assistant Municipal Commissioner, Ward number 1, and Vijay Gaikwad, Senior police inspector of traffic police along with the team had carried out an drive on Wednesday.

The drive was carried out at shops near Gol Maiden and Shiru Chowk. The authorities claim to have seized around 100 such iron grills. Few shopkeepers were against the action and kept the grill safe leading to an oral argument between the shopkeepers and the officials.

Shimpi said that it was a joint operation with the traffic police. "They seized all the iron grills that were causing inconvenience in parking and traffic problems. We also took action against handcarts and stalls that were causing traffic snarls. Due to illegal parking, iron grills, and stalls the traffic in the city had increased. To keep traffic moving we took the action and the action will keep going on," added Shimpi. 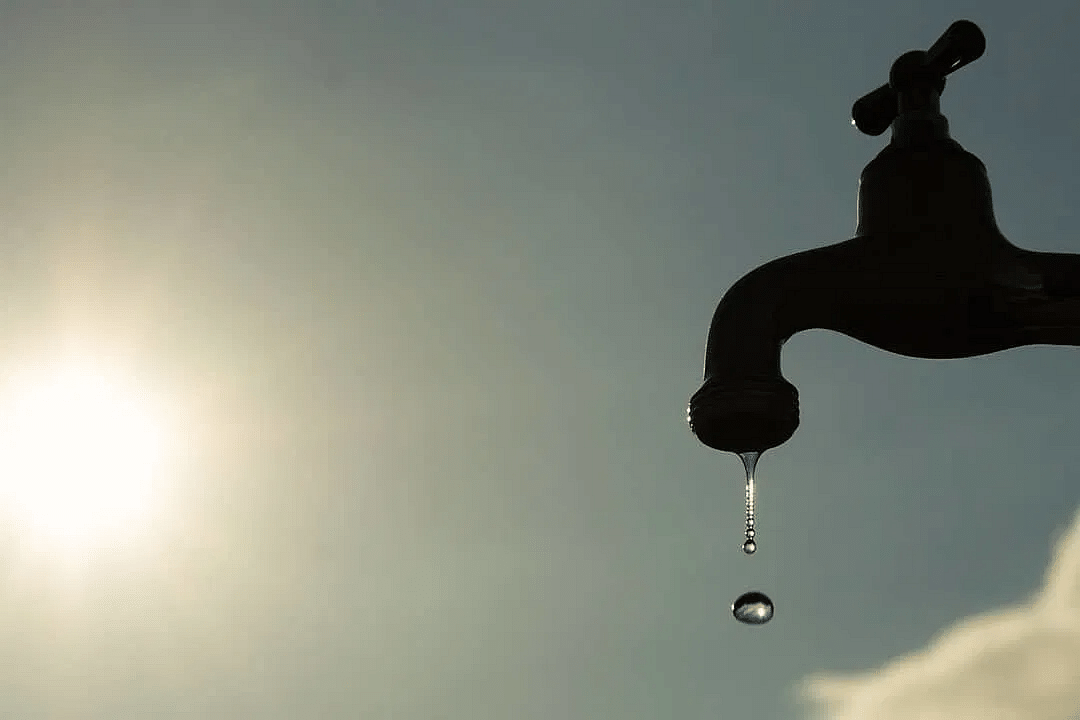