Two people traveling in a three wheeler tempo were killed after meeting with an accident on Mumbai Nashik highway. The police said they were hit by an Indica car and later got crushed after a truck hit them from behind.

However, two people traveling in the three wheeler tempo including a driver of the three wheeler and a helper succumbed to their injuries. The two were identified as Mohammed Azam Shah 37 and Uber Ahmed 18 both were reported dead.

A case has been registered at Narpoli police station under section 304 (A) and 279 of the Indian penal code and section 184 of the Motor Vehicle Act.

Madan Ballal, senior police inspector, Narpoli police station confirmed a negligence and rash driving case registered against the car driver and said investigation is going on further. The case has been registered against the car MH 05 BL 2056. "The car lost control and came on the lane going towards Mumbai and hit the three wheeler tempo. However, the truck which was coming from behind hit the tempo, which got crushed in-between the truck and car. Resulting in the death of the two who were shifted to an civic hospital, but were declared dead," said a police officer. 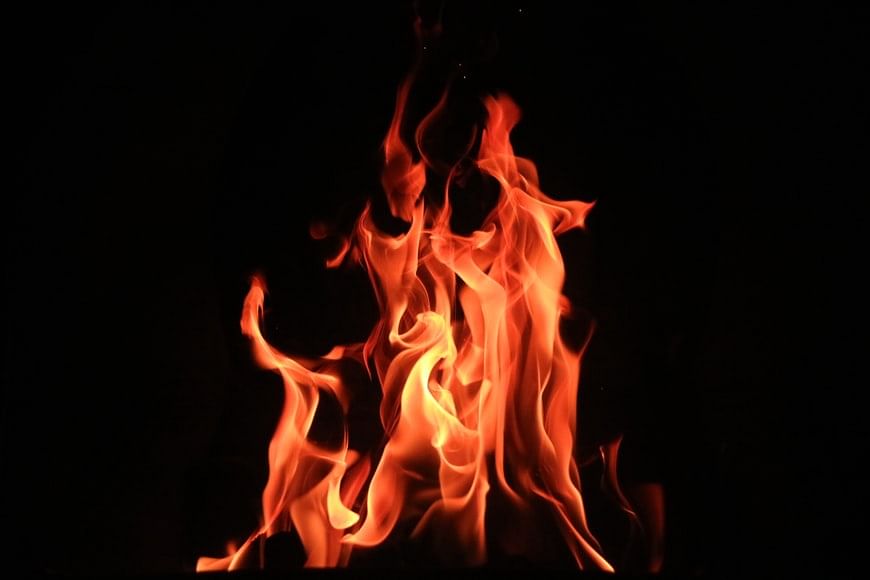