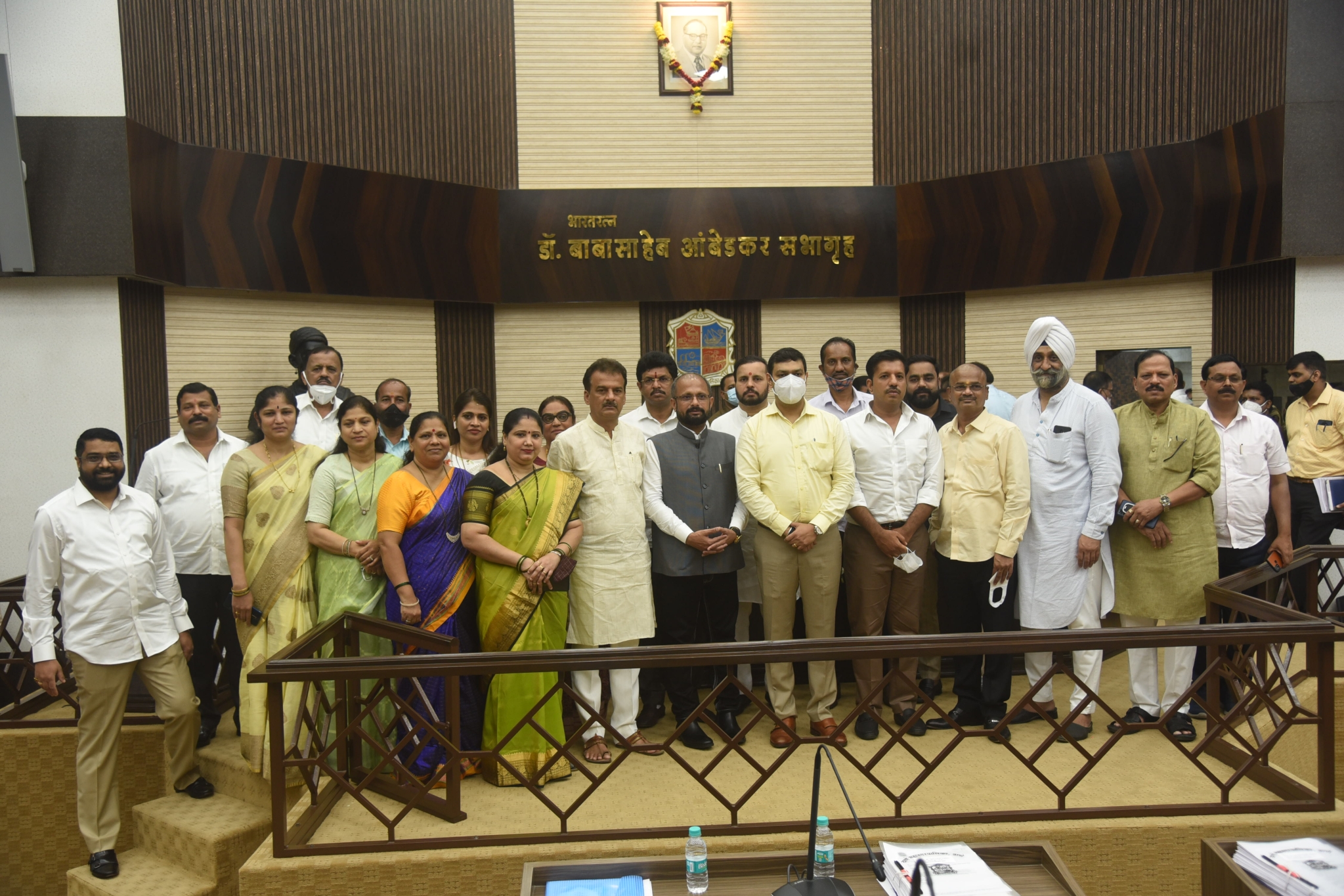 The Thane Municipal Corporation (TMC) on Thursday began with the first day of the general body meeting since the pandemic. Authorities claim all the cooperators who attended the meeting had taken both their vaccination jabs.

The meeting was inaugurated by the Mayor of TMC Naresh Mhaske in presence of Dr Vipin Sharma, Municipal Commissioner and, other corporators. 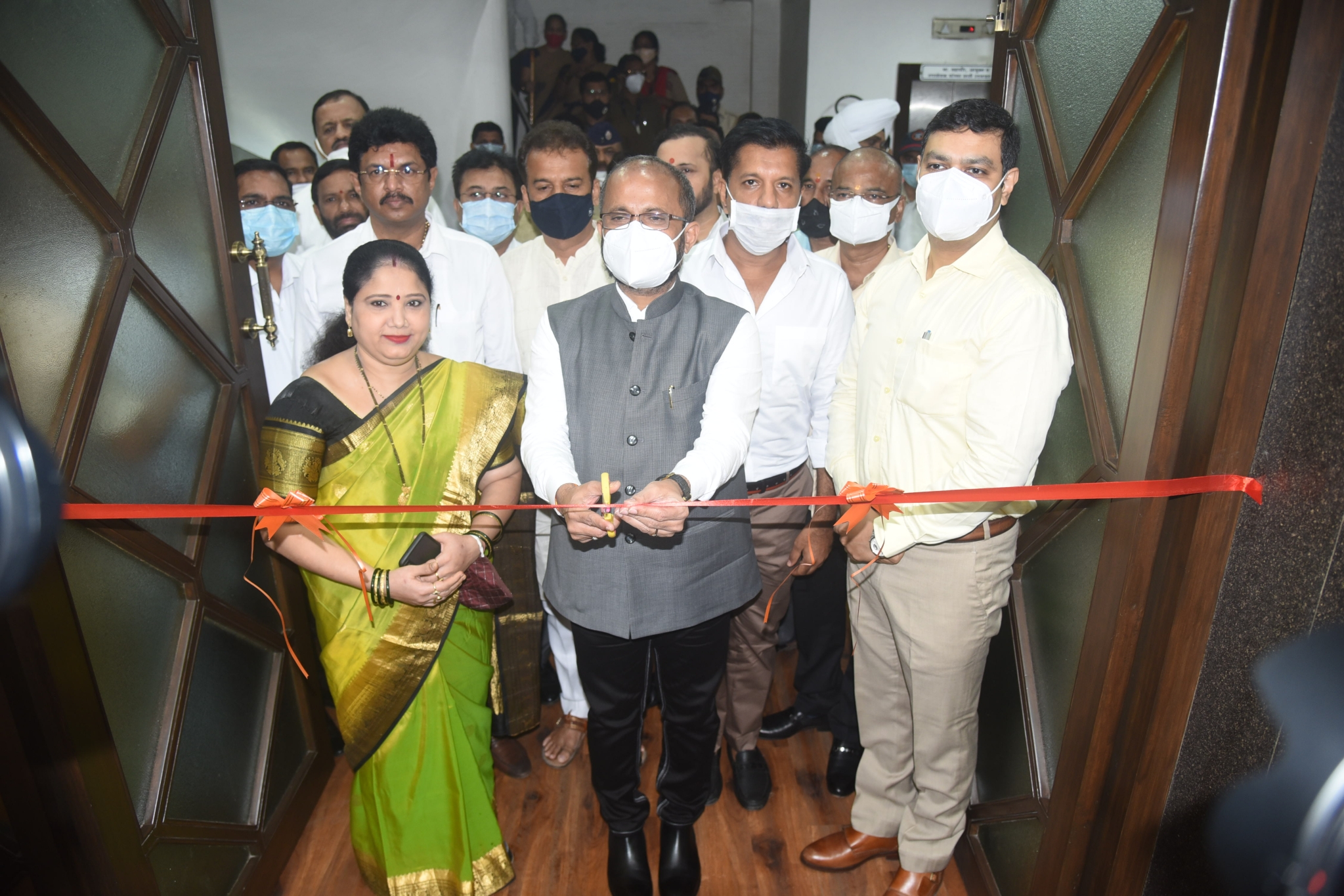 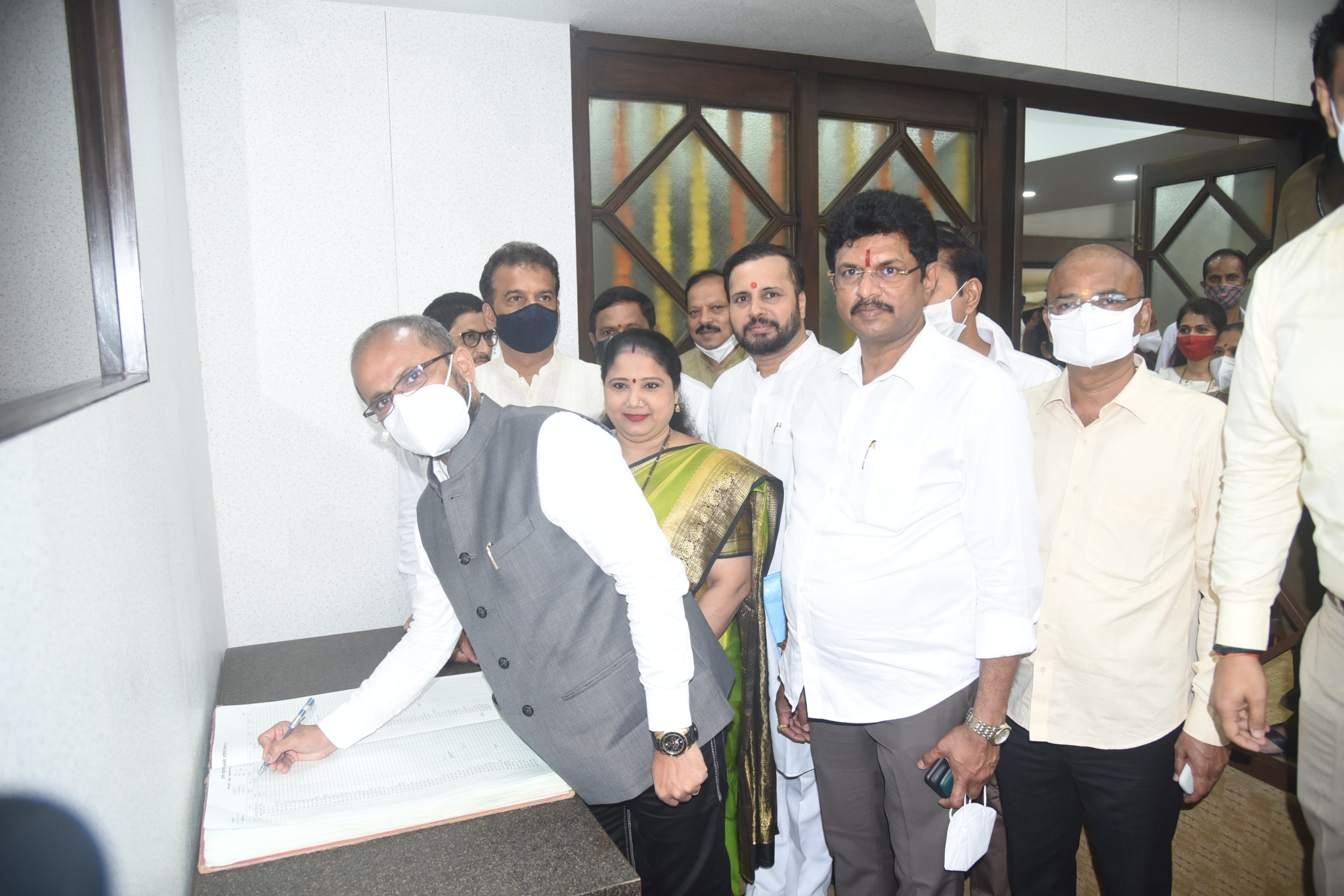 Mhaske said the offline general body meeting was attended by most of the corporator. "During the pandemic, the GB was going online. As the threat of the virus had come down, we started the meeting on Thursday. Offline meetings help many corporators raise their issue. However, it will help take up the pending projects in the city," added Mhaske.

The general body meeting that started on Thursday afternoon went on till late evening. It was attended by most of the corporator. When questioned if corporators have taken both the vaccination jabs. The authorities claimed all the corporators are vaccinated.

The TMC had around 131 corporators across the municipal jurisdiction and most of them attended the meeting as it was the first meeting after the pandemic.

Manohar Dumbre, group leader and corporator of Bharatiya Janata Party from Thane said, "We are happy that the authorities finally started the offline meetings. During online meetings, Mayor Mhaske used to listen to only those issues liked. If he dislikes any issue raised by any corporator, he would mute the corporator, which was embarrassing. The offline meetings will help raise the issue faced by Thanekar in front of all members attending the meetings. Also, the offline meetings are face to face, which are clearer than the online ones. As most of them are nearby, we can decide which issue to raise and which we should go against," added Dumbre.