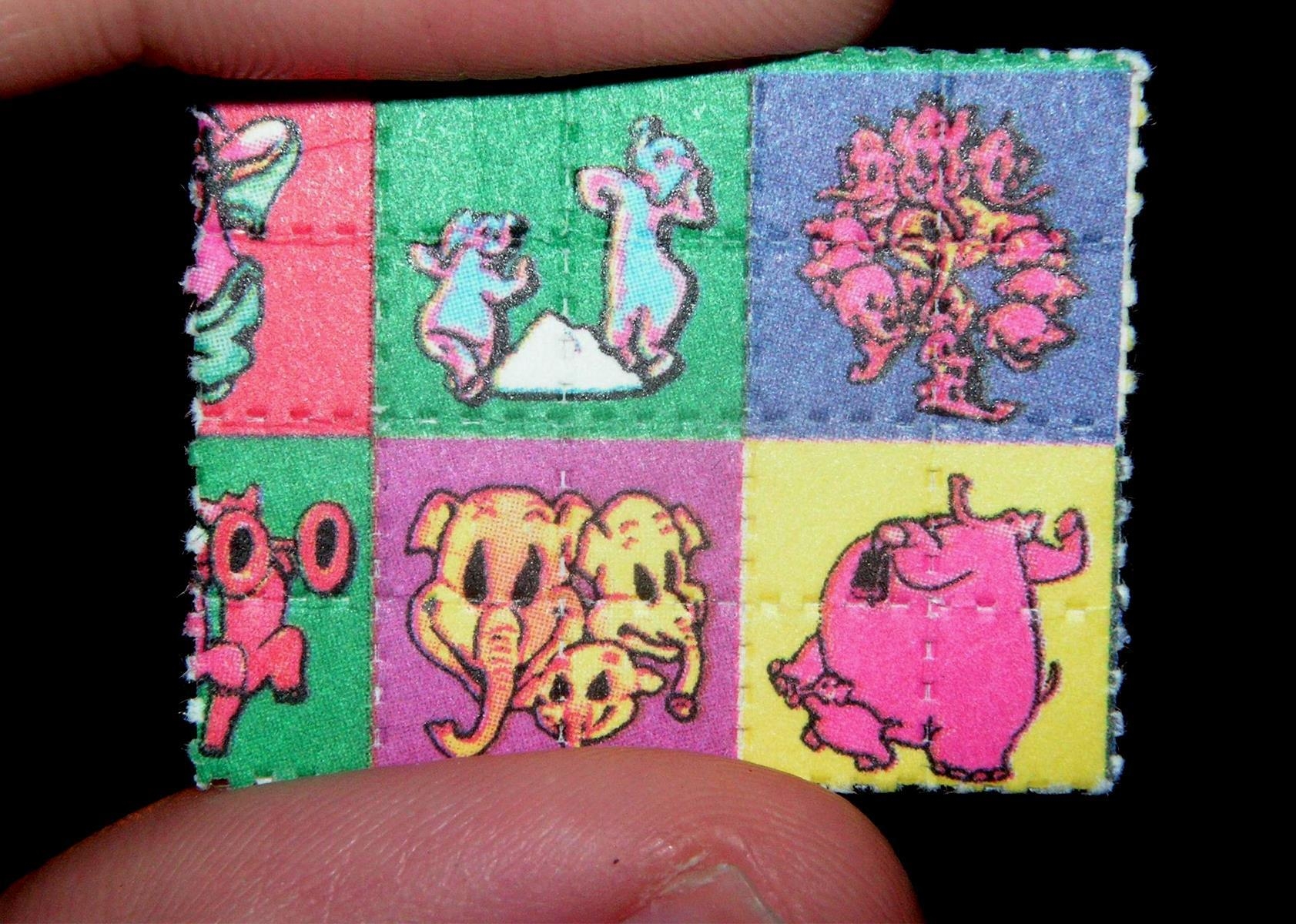 The ANC officials of Thane received information on June 15 about the drug supply chain. The team laid a trap near Aadharwadi chowk to Birla college ring road, Kalyan west. Seeing the youngster suspicious, the team detained Bhavik Thakkar, but he managed to run away.

"In an instant our team got his mobile phone and purse. We found Rs 700 cash and 29 LSD blots from his purse worth Rs 2.33 lakhs. Within some time our team traced him and he was arrested," said Vijay Powar, senior police inspector, ANC, Thane who further confirmed that a case has been registered at Bazarpeth police station on June 16 under sections of the Narcotic Drugs and Psychotropic Substance Act, 1985.

The police further interrogated Thakkar to find that he got the drugs from Mani Bhargav, a resident of Ramchandra park in Dombivli east. "We raided the residence of Bhargav and during house search we found 1228 LSD papers. On interrogating the two, we reached the residence of the main accused Nivant Vilekar, near Anmol garden, Haji Malang road, Kalyan east and found 239 LSD papers at his residence. Both of them were arrested and overall we seized 1466 LSD paper worth Rs 1,02,62,000", added Powar.

The police further explaining the chain of the international smuggled drug said, "At present Nivant is the main accused who purchased the drug online through darknet using bitcoin. He ordered the delivery of the narcotic substance at the residence of Bhargav in Dombivli. While, Thakkar was the man on field who was selling the LSD paper to college students, youngsters and addicts. As per the market rate per LSD paper was sold for Rs 7,000. It was mostly used for parties and as it's a piece of paper one can easily carry it while travelling", added Powar.

The ANC sleuths are further trying to establish the syndicate run by the youngsters across the suburbs. "We are trying to establish who all are connected with the accused. Like Thakkar, there would be youngsters selling these drugs in the market to earn quick cash in less time. Also, we are checking if there are any international drug smuggling racketeers involved in the same", added Powar. 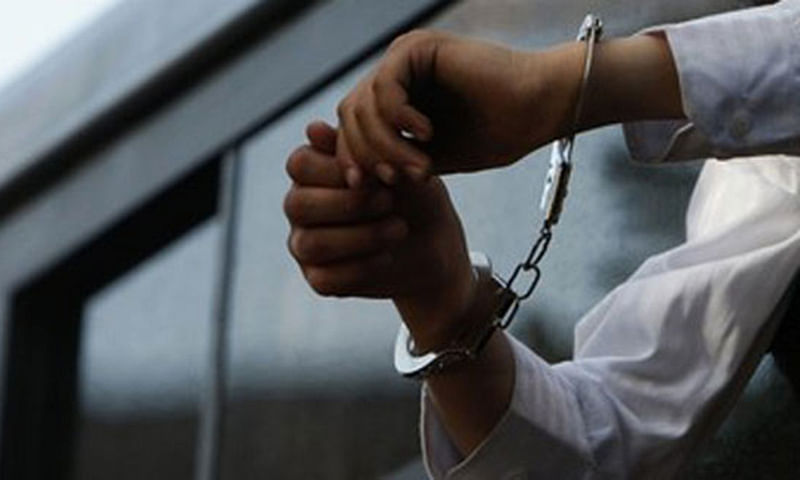