Thane: The Bhiwandi police station arrested five persons from Rajasthan on Wednesday, December 28 and with the arrest of the accused the Bhiwandi crime branch unit claimed that it had solved the theft of Rs 26 lakh from an ATM at Bhiwandi in Thane district of Maharashtra.

The police team formed to solve the case found the sticker of a gas cutter used to break the ATM and it led to the cracking of the case. The oxygen cylinder used by the accused as seen in CCTV footage is generally used for medicine purposes and it had been sourced from an NGO in Mumbra which caters to needy patients."

Gaikwad further added, "The accused did not return one of the cylinders which they took from an NGO. Our team tracked down the borrower and his questioning led to the arrest of the main accused from Bharatpur in Rajasthan and his associates."

The identified accused are Taufik Ansari (26), Ilias Khan (60), Gulab Ilias Khan (27), Sohaib Ilias Khan (20) all the residents of Mumbra and Sharfat Khan (26) and a main accused a resident of Kaithwada in Rajasthan.

The police have recovered two motorcycles, oxygen cylinders and the other items used for the crime. Also the case has been given to the Narpoli police station and the probe is underway. 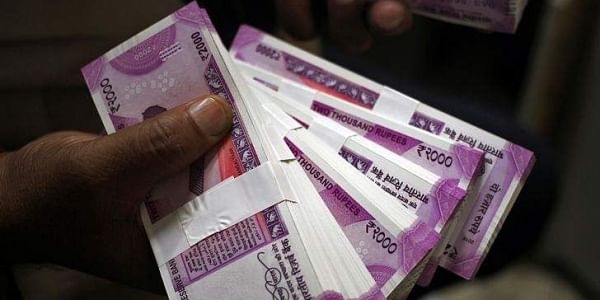