The police said the incident took place on November 12 at 2:15 am near Thane RTO office, Naupada, Thane.
Faisal Tandel The Naupada police in Thane city have registered a rash driving and negligence case against an unknown truck driver after a 28-year-old man riding a motorcycle succumbed to his injuries as he was rammed by a speeding truck.

The police said the incident took place on November 12 at 2:15 am near Thane RTO office, Naupada, Thane. The deceased was identified as Jamal Mohammed Mustafa Shah (28).

Shah was riding his motorcycle MH 04 JS 0230. "Shah was passing from the RTO office early in the morning when incidentally a speeding truck rammed him from behind. The victim was injured and was admitted. He was undergoing treatment for his serious injuries and recently succumbed to his injuries," said a police officer.

The Naupada police have registered a case under section 279 (rash driving or driving in a public way), 338 (Causing grievous hurt by act endangering life or personal safety of others) and 304 (A) (causing death by negligence) of the Indian penal code and relevant section of the Motor Vehicle Act.

"After the death of Shah, we have registered a rash driving and negligence case against an unknown driver. We are further trying to trace the truck by scrutinizing the CCTV footage. By tracing the truck we can reach the accused," added the police officer. 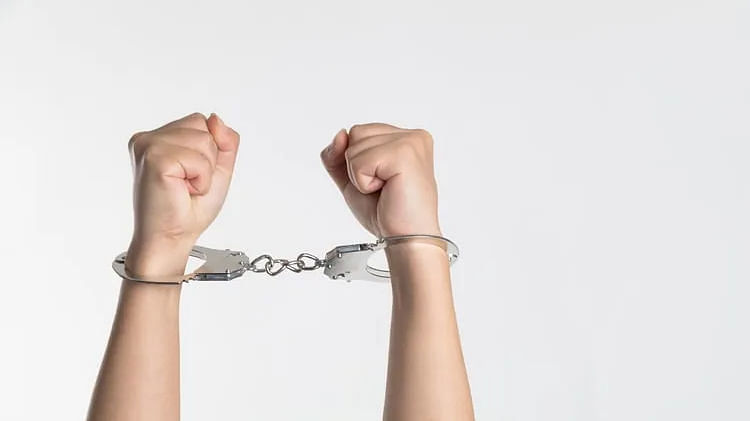 Mumbai: Man dies after friend slaps him during drinking session in Kurla