The police said the arrested accused is identified as Nasir Abdul Shakur Shaikh 46, a resident of Sector 2, Vashi, Koparkhairane

Thane: The Thane police have arrested a 46-year-old man for cheating people to a tune of Rs 2.70 crore. The accused took cash from around 150 investors on the pretext of sending them to perform pilgrimage to Umrah and Hajj.

The police said the complainant was identified as Javed Ahmed Abdul Qadir Shaikh, a resident of Hyatt complex, Govindwadi road, Koliwada, Kalyan west. On the complaint of Shaikh, a case was registered with Mumbra police station on June 23, 2021. The case was registered under sections 406, 409, 420, and 34 of the Indian penal code and relevant sections of The Maharashtra Protection of Interest of Depositors (in financial establishments) Act, 1999.

The police said the arrested accused is identified as Nasir Abdul Shakur Shaikh 46, a resident of Sector 2, Vashi, Koparkhairane. Shaikh was wanted in the crime from June and was arrested on October 5. “Shaikh was produced in court and is being remanded in police custody till October 12,” said Sameer Shaikh, assistant police inspector, Economic offense wing, Thane crime branch.

“It was all good before the pandemic when Shaikh used to give a 50 percent discount to people who would pay two years ago. But during the lockdown period, when he stopped, the complete chain got disconnected, resulting in losses to him. He further started investing in eating products and invested cash in them. But again, he suffered a loss. Resulting in not sending them to pilgrimage as well as not even giving the cash,” said a police officer from Thane police.

The police said the 150 investors who lost hopes of performing the pilgrimage of getting back the cash then approached the police. “Shaikh, the accused, was wanted for the past few months and a search operation to trace him was ongoing. With the help of technical details and sources, he was arrested in Kalyan. No recovery was done from him,” said a police officer from the Thane police. 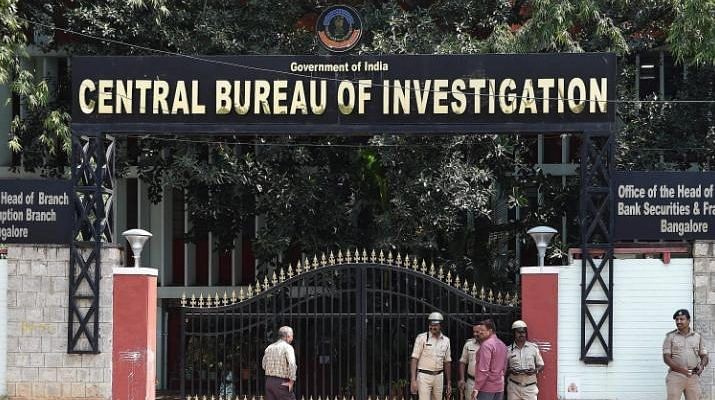