Residents have received more than 100 signatures so far

Thane: Local residents have started an online petition demanding the closure of the Diva dumping ground after receiving no response despite several complaints to the Thane Municipal Corporation (TMC). The petition has received more than 100 signatures in just a few days.

“The dumping ground which has existed for many years is a nuisance. For almost a decade, all the waste generated in Thane, Mumbra and Kalwa has been dumped on four dumping spots in Diva. The residents have to bear the foul stench and face health issues due to the mounting garbage in the vicinity,” a local resident said, adding that the dumping takes place near the creek so it also caused the destruction of mangroves. As per news reports, the dumping ground which receives 2,000-3,000 tonnes of garbage was supposed to be shut down in Jan 2022. 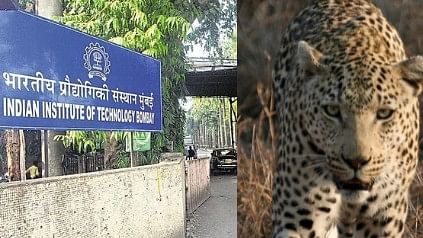 The source added that the bad quality air – a direct result of the dumping ground – is causing respiratory ailments and skin diseases, while frequent fires at the ground cause smoke to accumulate in the area. Meanwhile, residents have also alleged that there is a foul odour and strange taste in the water they receive. Like other landfills, this one too is not scientifically maintained. There are also small houses coming up in the background and it is believed that they are coming up around the periphery of the landfill. I started this petition after getting motivated by some social media influencers who raise voices for Thane city. Ours is a long-pending issue which was not getting highlighted

Every morning, people living here are forced to breathe toxic air. We have been suffering for a long time. The TMC does not treat us well

In Mulund, a part of the Hari Om Nagar dumping ground has been shut after court orders and it has been converted into a beautiful garden. Then why is Diva suffering?

The foul smell sometimes reaches Lodha at Dombivali, which is near Diva. The TMC must immediately shut down this dumping ground