HomeMumbaiThane: Panic in Badlapur after 7 dead pigs found in a drain

Thane: Panic in Badlapur after 7 dead pigs found in a drain

The seven pigs were found dead in a drain flowing towards the Ulhas River. The residents allege that the pigs could have died eating some waste thrown by the hawkers, hoteliers and fish sellers outside the drain.

Thane: Death of around seven pigs in just the last four to five days due to unknown reasons has created panic in the residents of Badlapur city.  The seven pigs were found dead in a drain flowing towards the Ulhas River. The residents allege that the pigs could have died eating some waste thrown by the hawkers, hoteliers and fish sellers outside the drain.

The residents have complained to the Kulgaon-Badlapur Municipal Council about the death of pigs after which the civic body officials removed the carcass of pigs from the water. The health department officials from Kulgaon-Badlapur Municipal Council said that the exact reasons for the death of pigs will be determined after blood tests of the carcass.

A senior health officer from Kulgaon-Badlapur Municipal Council health department said, "Dead bodies of pigs were found in this drain in the last few days. On Friday, December 9 again some pig carcasses were found. 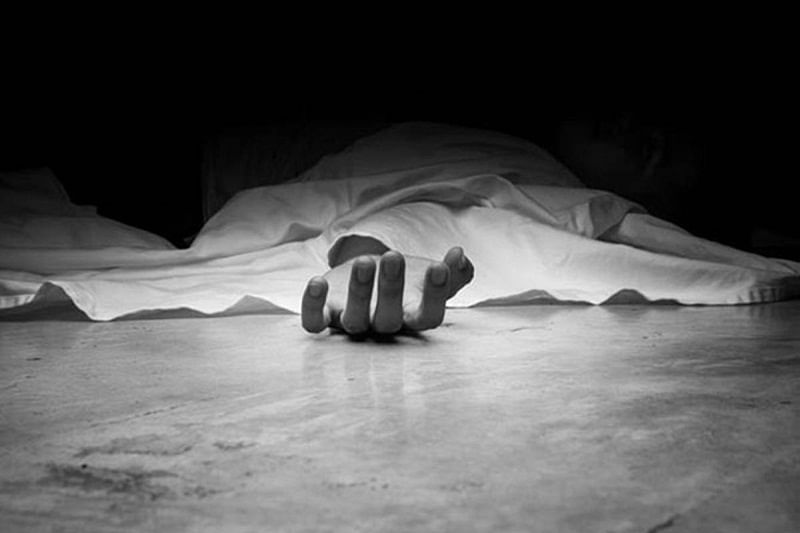 The residents of the building living next to the drain could smell it and they informed us about it. After receiving the information from the residents, the staff  of the health department of Kulgaon Badlapur Municipal Council took the dead bodies of pigs out of the water and sprayed them with disinfectant.

In the past too the dead body of a pig was found in the drain, but  this time, five to seven dead pigs were found at the same time. Therefore, the municipal administration has taken serious notice of it and is trying to find the exact cause of the death of pigs."

The health officer further added, "The health department of the municipal council has issued a notice to the pig-keeper. In Badlapur during monsoon cleaning the silt removed  from the drain is kept on the bank of the drain. Hoteliers, hawkers and fish sellers throw a lot of waste here and pigs who visit there eat this garbage."

The residents staying nearby the drains have demanded that the civic body  should remove the waste on the bank of the drain on a priority basis. Also the water supplied from the Ulhas river should be checked after the death of the pigs or water-borne disease will spread among the residents of Thane district.