Thane: Over Rs 12 lakh compensation to kin of man killed in road accident 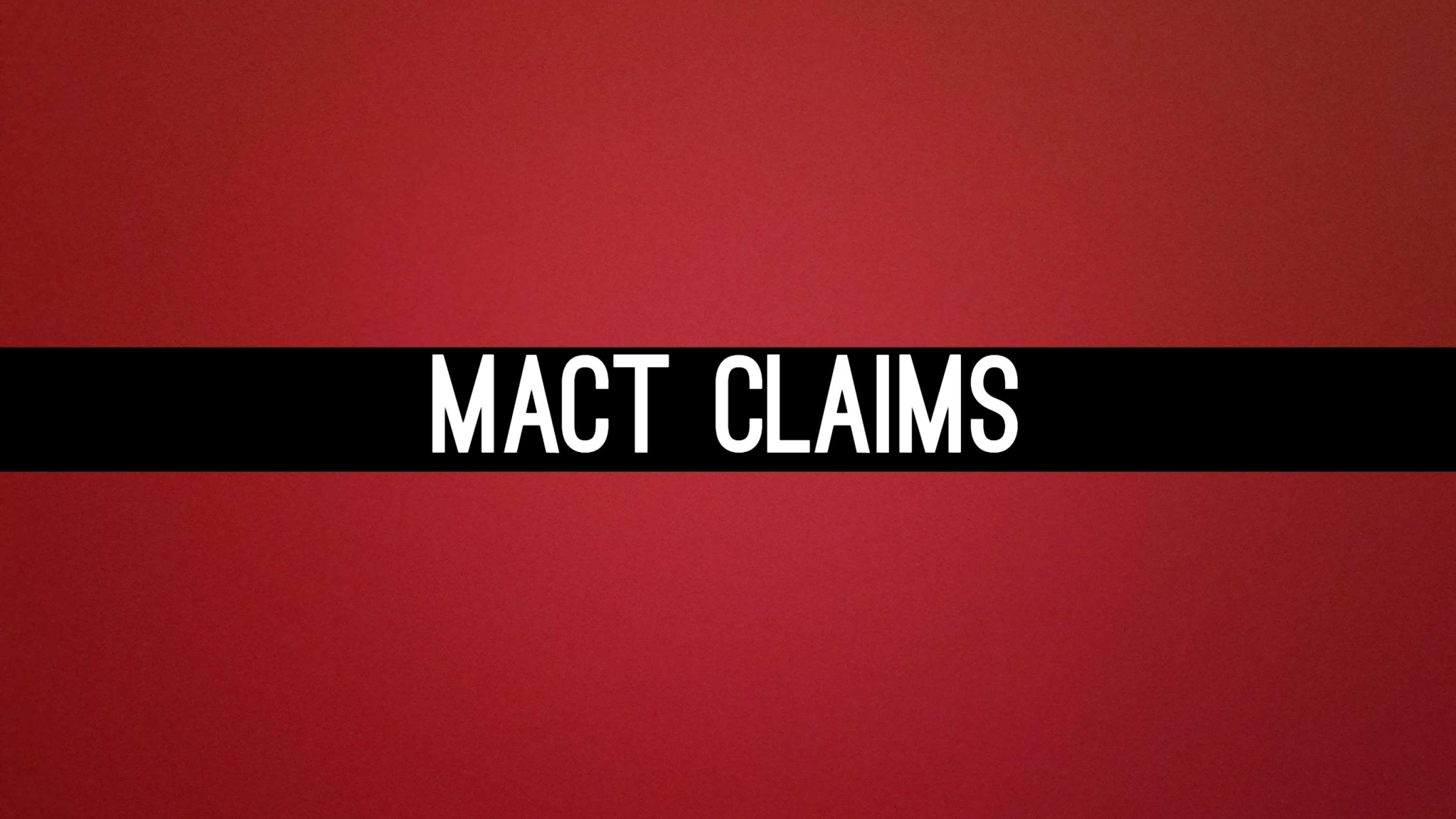 The Motor Accident Claims Tribunal (MACT) here in Maharashtra has awarded compensation of more than Rs 12 lakh to the family of a 31-year-old man who died in a road accident in 2018.

In the order issued on September 9, a copy of which was made available on Sunday, MACT member RN Rokade directed the offending dumper truck's owner and the vehicle's insurer to jointly and severally pay the compensation to the claimants along with an interest of eight per cent per annum from the date of filing of the claim.

The claimants, including the man's 25-year-old wife, mother aged 58 and his two children, all residents of Mumbra town in Thane district, told the tribunal through their advocate that on October 6, 2018, the victim, Mohasin Inamdar, was riding pillion on a motorcycle with a friend. A speeding dumper coming from the opposite direction collided head-on with their vehicle in Mumbra. Both the two-wheeler occupants fell from their vehicle and were rushed to a hospital where the victim died the same day.

The Mumbra police subsequently registered a case against the dumper driver of rash and negligence leading to the death.

The claimants also told the tribunal that the deceased, who was the family's sole breadwinner, used to work with an electrical consulting firm, and drew a salary of Rs 20,000 per month.

The offending dumper's owner did not appear before the tribunal and the matter was decided ex-parte against him, while the vehicle's insurance company contested the claim on various grounds.

After hearing the two sides, the MACT held that the applicants were entitled for compensation.

The tribunal ordered the two opponents to jointly and severally pay a compensation of Rs 12,09,600 to the claimants towards loss of dependency, Rs 40,000 towards loss of consortium to the man's wife and and Rs 15,000 each towards loss of estate and funeral expenses 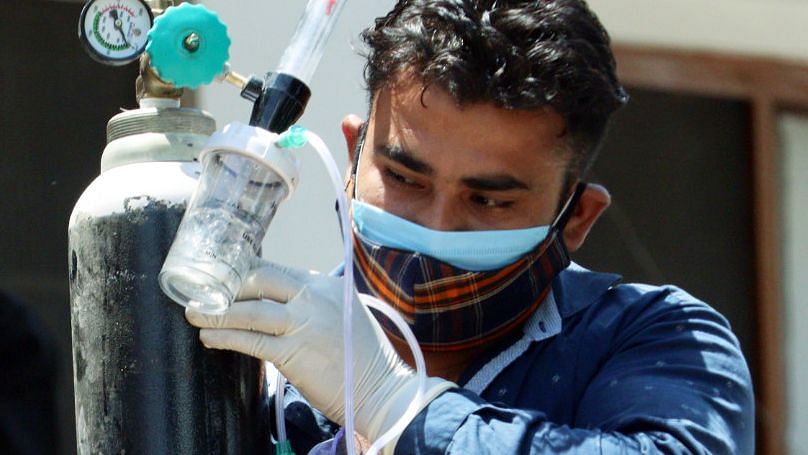