The Thane police have booked father and son for rash driving and violating traffic rules. After a video of six youths performing stunts while riding the same motorcycle on a newly-built road in Mumbra went viral.

The Mumbra traffic and local police have started investigating to trace the youngsters. "The six youths were riding on a single road without helmets and performing stunts. A search was started to trace them on the basis of the motorcycle number MH 04 JP 4022. Details of the vehicle were found to be on the name of Manojkumar Gupta, a resident of Kausa in Mumbra. After reaching the resident, we got confirmation of the motorcycle. Also, it was ridden by Pritam, 19 son of Manojkumar Gupta. The video is clear that Pritam was riding along with his five more friends without helmet and driving at risk," said a police officer stating Pritam didn't have a license to drive the two wheeler. Also, his father was booked as he gave a motorcycle to a person who didn't had the license to drive.

Balasaheb Patil, Deputy commissioner of police, Thane traffic police said, "Seeing the recent price increase in the fine. It is clear that the fine amount will be more than the vehicle price they have to pay. Also, we will suspend the license of the vehicle owner," added Patil.

A video of Manojkumar Gupta, father of pritam too, went viral where he was unhappy with his son's behavior. "He said he was booked for the dangerous act by his son. He appeals to the citizens to avoid giving keys to their kids who mostly perform stunts," added Gupta. 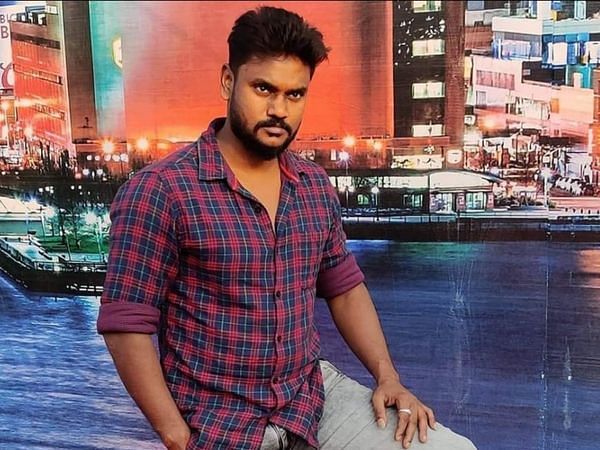