According to the police, the incident occurred due to negligence by the film crew.
Shankar Raj 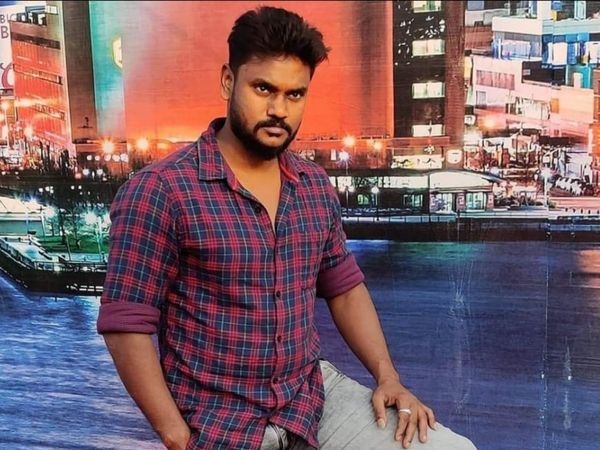 Bengaluru: Vivek, a 35-year-old stuntman, died after he was electrocuted during the shoot of Kannada film ‘Love You Rachuchu’ in Jogenahalli in Ramanagara district Monday.

According to the police, the incident occurred due to negligence by the film crew. The incident took place in a coconut farm near Bidadi where an action sequence was being filmed. Vivek hails from Tamil Nadu and was working on the action sequences of the film.

The incident has raised questions about the safety protocols during shootings in the Kannada film industry and comes nearly five years after the mishap on the sets of the film 'Maasthi Gudi' where two crew members died in 2016.