Thane: Man killed in hit-and-run accident in Bhiwandi; search on for accused

Bhiwandi: The Narpoli police in Bhiwandi have booked an unknown person for rash driving and negligence after his vehicle hit a 22-year-old man, killing him. The police said the deceased was suspected to be under the influence of alcohol and has a history of minor accidents in Bhiwandi.

The police said the incident took place on October 1, morning at 7:15 am on pipeline road, in front of Kalher Raje Nursery, Kalher, Bhiwandi. The deceased is identified as Durgesh Ramkishan Bhind (22), a resident of Residency building, Kalher, Bhiwandi. Bhind was returning to his residence using the road going from Prithvi complex to Retibunder when he was hit by an unknown vehicle. “Due to heavy bleeding, Durgesh who was shifted to the civic hospital succumbed to his injuries. The unknown driver fled from the scene without informing the police. We are scrutinizing the CCTV footage and are in search of the driver,” said a police officer from Narpoli station.

The Narpoli police in Bhiwandi have registered a case on October 2, under section 304 (A) (causing death by negligence), 279 (rash driving), 337 and 338 of the Indian penal code and relevant sections of the Motor Vehicle Act.

“During the medical examination of the deceased, it was found that he was under the influence of alcohol. Also, if we see the condition of his bike it seems he hit the vehicle at speed and the complete front tyre and other parts are damaged. We also discovered that the deceased had met with an accident in the past, where he suffered minor injuries. We are scrutinizing the CCTV footage to gather details as to what exactly led to the collision happened. Also, who was the accused driving the vehicle and to whom does the vehicle belong,” a police officer from Narpoli police station said. 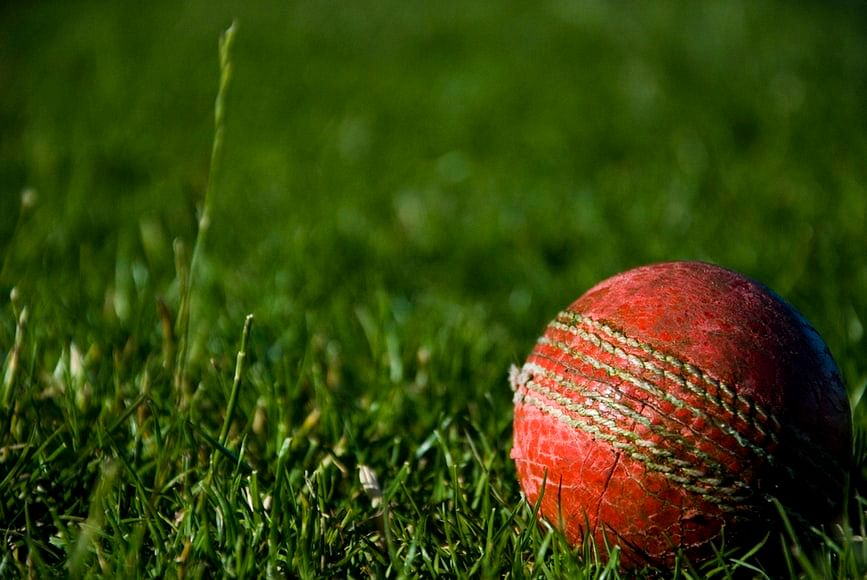