Thane: In a heinous crime at Bhiwandi in Thane district, a 34-year-old man allegedly raped his own 10-year-old daughter and later strangled her to death with a towel on Thursday, July 14. The accused soon after the incident, escaped from the spot but the Bhiwandi police succeeded in nabbing him after three hours of the incident, said the police official from the Bhiwandi town police station.

A senior inspector from Bhiwandi town police station C R Kakade said, " We received information from the neighbours of the accused about rape and murder. Our team came to know from the neighbours of the accused that he raped his daughter and strangled her to death with a towel on Thursday and ran away from the spot. Our team searched for him for nearly three hours and arrested him from a nearby place where he was hiding. When we interrogated he confessed to the crime. The victim's body was sent to the government hospital for post-mortem."

Kakade added, "The accused was an alcoholic and he always used to have fights with his wife and daughter. In a fit of rage, he raped and strangled her daughter. We have registered a case under the Indian Penal Code (IPC) sections 376 (rape) and 302 (murder) and relevant provisions of the Protection of Children from Sexual Offences (POCSO) Act. The investigation in the case is underway." 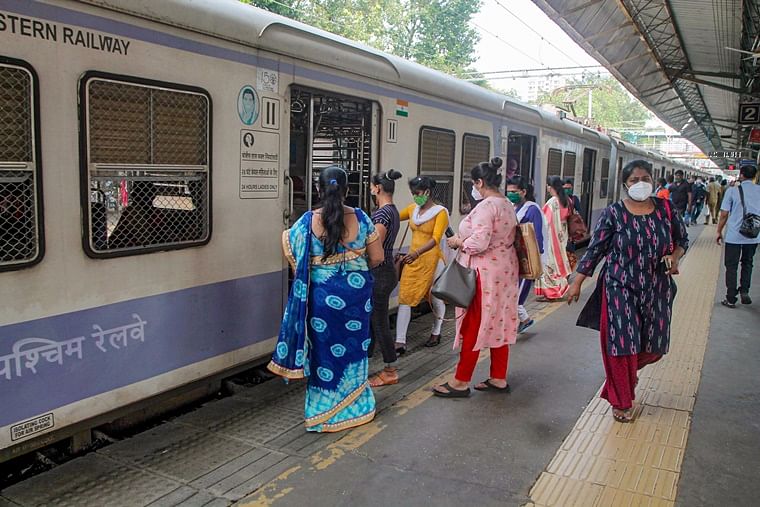