They then started beating the victims with the sticks and left from the place taking away Rs 17.50 lakhs , said Police

The Kopri police have registered a dacoit case against seven people for impersonating a policeman and robbing of Rs 17.50 lakhs. The police said the accused assured the victims of giving custom gold biscuits at a cheaper rate.

The police said the complainant is identified as Suraj Dangra 29, a businessman and a resident of Kopri in Thane. Dangra in his statement to police said the accused lured him of giving a customs gold biscuit at a cheaper rate. "On March 24, at 1:30 pm the victim Dangra was taken from Kopri to Mankoli Naka in Bhiwandi. The accused Ashok was found along with six other people," said a police officer.

The police said the complainant Dangra was accompanied by Bhushan Sawant, Vishwanath Nimbhalkar and Swami. "Dangra claims that he and his friends were taken to an isolated place. Where the accused impersonating as a policeman were wearing masks, took out plastic sticks used by policemen. They then started beating the vitims with the sticks and left from the place taking away Rs 17.50 lakhs. The cash was brought by the victim to get gold at a cheaper rate from them," said a police officer.

A case has been registered at Kopri police station under section 395, 394, 392, 324, 171, 120 (b) and 34 of the Indian penal code. "We have registered a case and have started the investigation on the basis of CCTV footage from the vicinity. They have been captured in the footage and with the help of the local network we are trying to trace them as they are wearing masks," said a police officer. 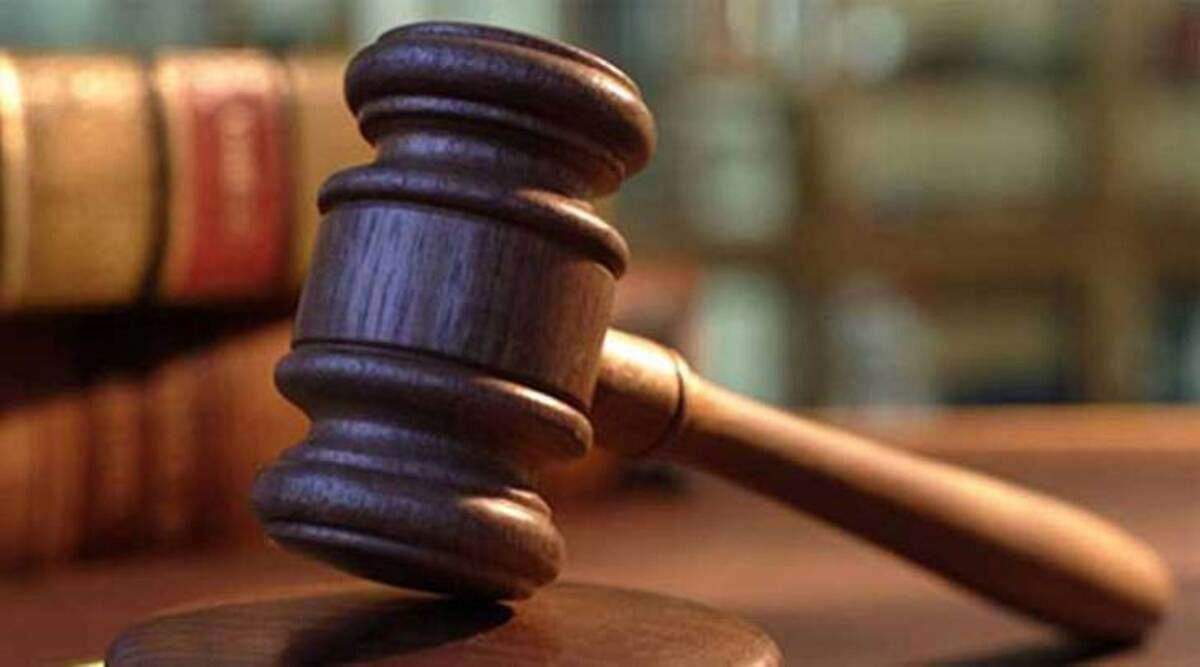