Kalyan Dombivli Municipal Corporation (KDMC) took action against 3 for dumping waste in the open space. The action was taken against three citizens at Shil-Daighar road following the police case at local police station.

"The KDMC has announced a zero-waste mission since May 25, 2020 in Kalyan-Dombivli. Hence, the civic body has scheduled two days in a week two collect the dry waste in the garbage vehicle plying in the various wards, near their area. However, still many citizens violating the rules are spotted throwing the waste in open ground leading to unclean surroundings, amid Pandemic," said KDMC official. 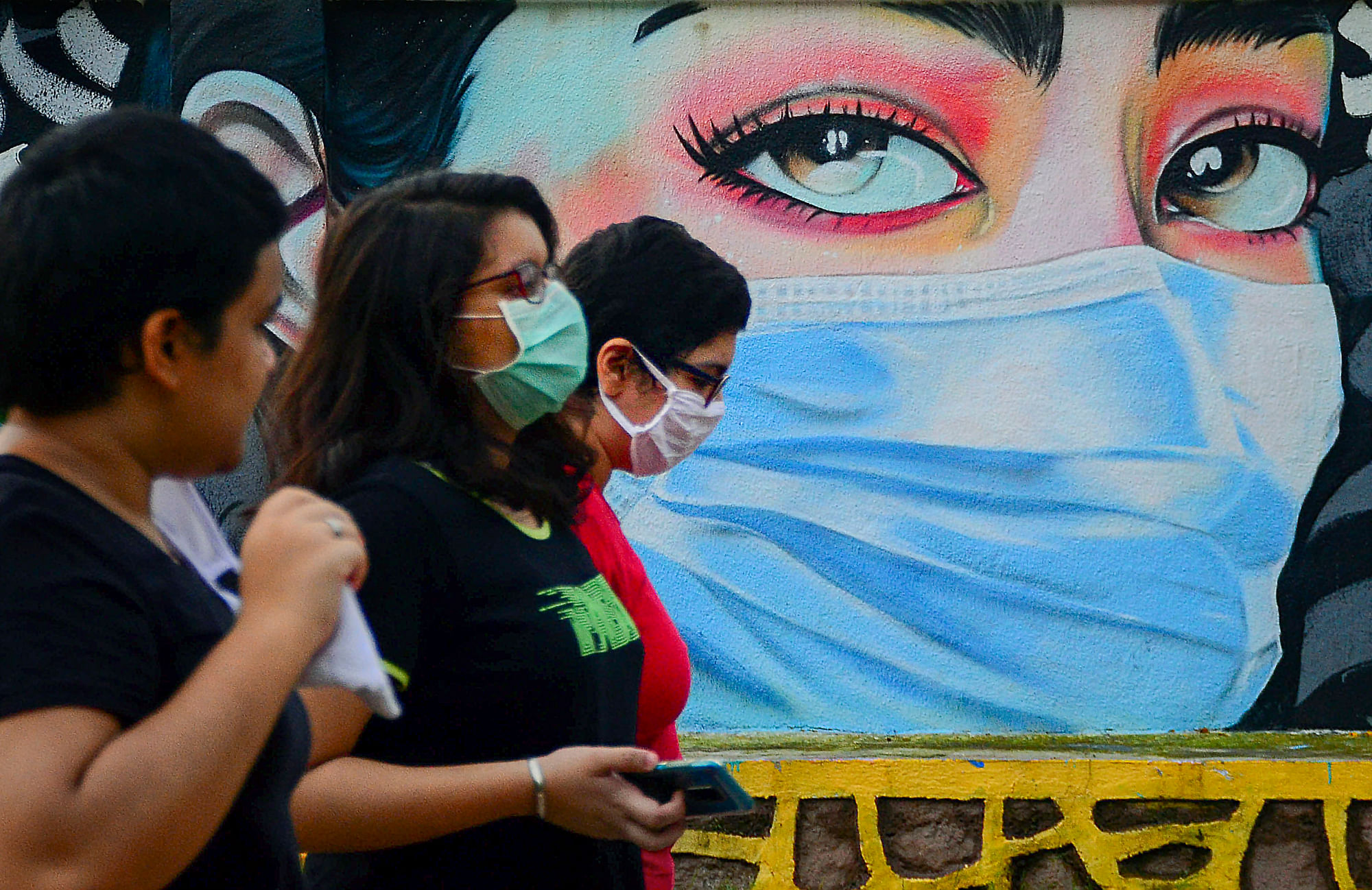 In last few days the complaints of such act has been noted by the concerned civic officials. Following the same, the action has been led by the official at Shil-Diaghar area against three citizens, who were spotted while dumping waste at open.

"The police case has been registered against the three citizens under sections 115 and 117, who has been directed to be present at the Kalyan court, following the further action," said KDMC official.