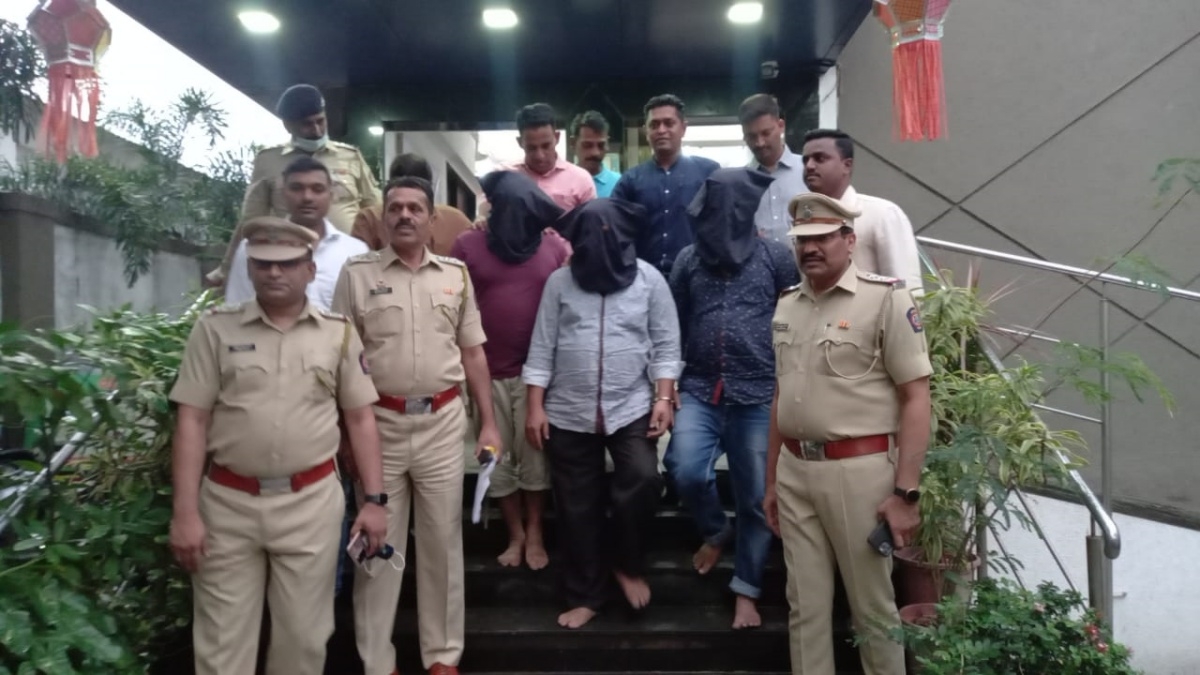 The Kalwa police in Thane have arrested three people and solved the murder case of a 33-year-old man who was found thrown near Kalwa creek on Wednesday. The police with the help of a tailor mark from the deceased shirt traced him and further reached the accused based in Govandi. The police said the murder took place over some deal of cash returns.

The police said on Wednesday morning that the Thane control room received a call about a dead body of a man found near the Kalwa creek. The Kalwa police reached the spot and found the deceased had multiple injuries on his body parts and his hands were tied with a rope. Taking it as a lead and suspecting a murder, Kalwa police have registered a case under section 302 (punishment for murder) and 201 (Causing disappearance of evidence of offence) of the Indian penal code.

The Kalwa police team started the investigation on the basis of the shirt of the deceased he was wearing. "It had a Sunder Tailor from Govandi label on it. A team headed by police sub-inspector Mahesh Kavle reached Govandi and identified the deceased as Shaikh Mohammed Asif 33, a resident of Shivaji Nagar in Govandi," said a police officer.

"By scrutinizing the phone call details of the deceased, our team reached Govandi and arrested three people involved in the crime. We detected the crime within 24 hours," said Avinash Ambure, deputy commissioner of police, Zone 1.

The police said the arrested accused are identified as Nizamuddin Shaikh 44, Mirza Ali Nawab 30 and Mohammed Irfan Khan 32 all residents of Shivaji Nagar in Govandi.

The police during investigation found the deceased Shaikh had borrowed money on interest from the relative of the accused. "On the pretext of giving him cash they called him to a room in Shivaji Nagar and assaulted him with bamboo and some sharp weapons. However, to disappear the evidence they put him in a gunny bag and throwed the dead body in Kalwa creek. We are investigating further to trace two more accused involved in the crime who will be arrested soon," said Assistant commissioner of police, Kalwa division Venkat Andhale.