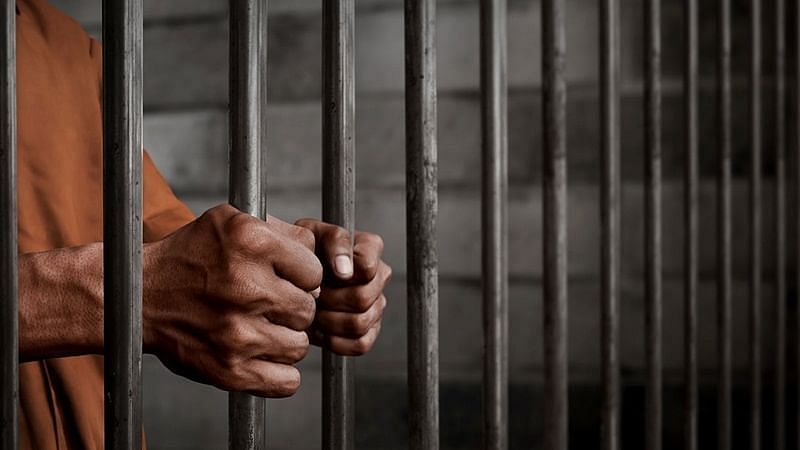 Thane: Hawker arrested by Thane police for assaulting an Assistant Municipal Commissioner (AMC) of Thane Municipal Corporation (TMC) and her bodyguard on Monday was produced in court on Tuesday and remanded in police custody till September 4.

The police said the arrested accused was identified as Amarjeet Singh Yadav 45, a vegetable hawker near Kasarvadavali junction. "We have registered a case against the hawker, who was arrested on Monday. He was produce in court and remanded in police custody till September 4," said Vinay Kumar Rathod, Zone 5, Thane.

The police said Yadav had attack Kalpita Pimple, the AMC of Majiwada-Manpada ward. When she went to take action against hawkers in an anti-encroachment drive near Kasarvadavali junction. While, Pimple's three fingers were chopped her body guard had suffered serious injuries on his one finger. "A video went viral, which see the hawkers playing with the knife and shouting. A police team from Kasarvadavli intervene him. As he was holding an knife the team kept him busy in talks and caught hold him to made him arrest", added an police officer.

Pimple is undergoing treatment at private hospital. After the incident and news of attacked on an women official from TMC went viral, serveral politicains and minister visited the hospital for her support.

Eknath Shinde, Cabinet minister too visited and ensure that strike action will be taken against the hawkers and such anti-social elements.