Thane gets two units of NDRF, SDRF mechanical boats ahead of monsoon

"Five mechanical boats have been provided to each of the five tehsil offices. The disaster management control room has been started in collectorate, all municipal corporations and tehsil offices," he said.

"Various agencies in the district have started preparations as per the instructions of the guardian minister. The district has been given two NDRF units this year, one in Thane and the other in Kalyan. SDRF has received five mechanical boats to evacuate the citizen's safety in case of floods. Besides, a total of 69 boats have been made available in the district of the municipal corporation, municipal council and tehsil offices."

After reviewing the various development works being carried out by departments of Municipal Corporation, MMRDA, MSRDA and Metro, instructions have been given to take precautions to avoid traffic jams due to these works during monsoons. The Municipal Corporations have issued notices to the dangerous and high-risk buildings.

Narvekar added, "While updating the water storage in the dam, the water resources department should give an idea to the district system two days before releasing the discharge from the dam. So that it would be convenient to evacuate the citizens of the riverside villages by alerting them."

The health and animal husbandry department has been instructed to stockpile adequate medicines.

In the Thane district, 32 rain gauges have been installed at 32 revenue boards each. The 32 automatic rain gauges are working in the agriculture department and 39 rain gauges at the municipal level in the district. 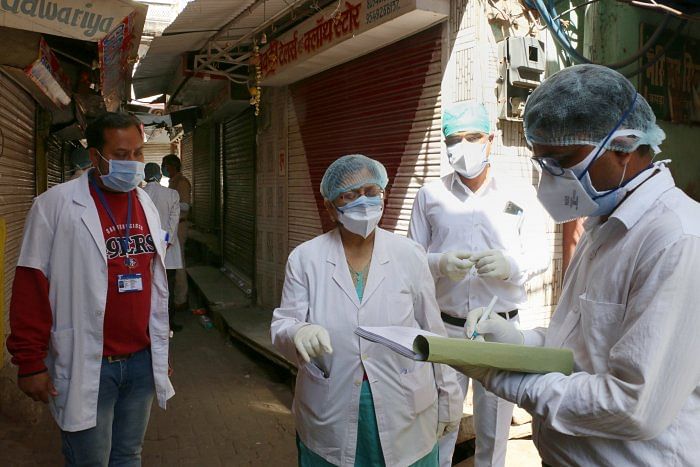 HomeMumbaiThane gets two units of NDRF, SDRF mechanical boats ahead of monsoon