Thane: One arrested for having unnatural sex with 26-year old woman; three others booked

The accused had promised the woman that he would marry her, however, he later broke his promise
Staff Reporter 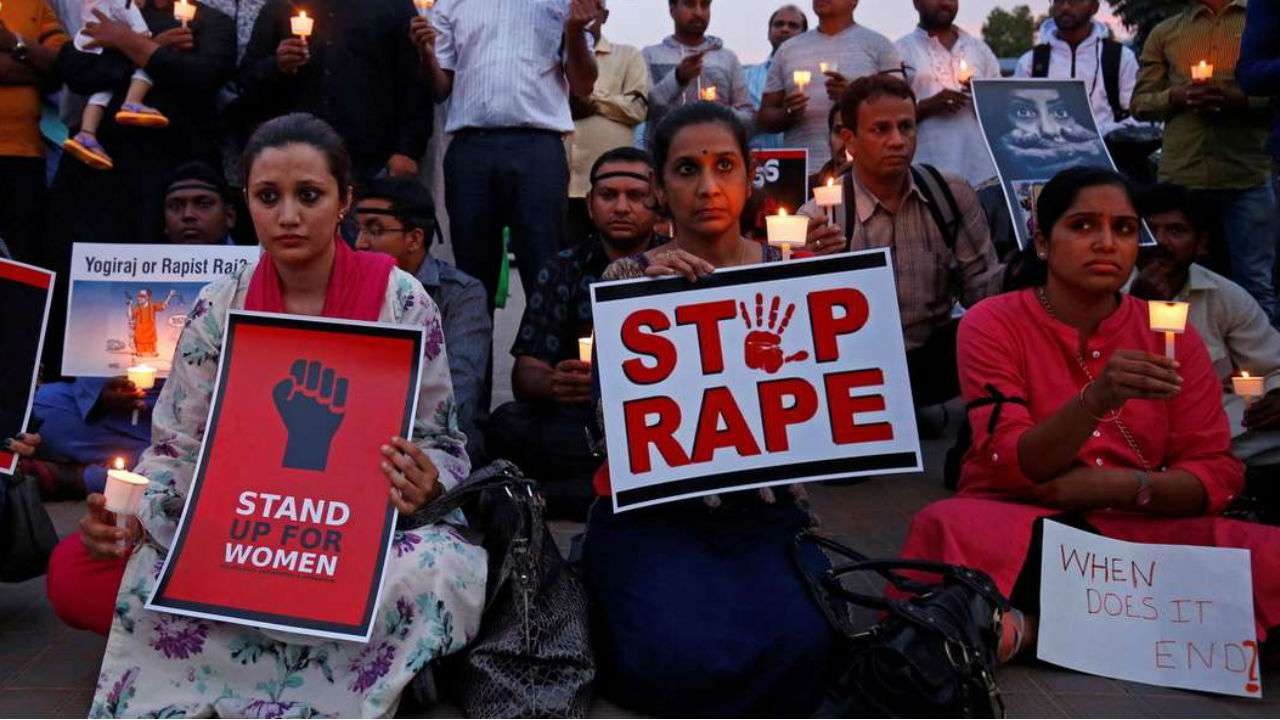 Thane: The Kasarvadavli police in Thane have registered a rape case against four people for raping a 26-year-old woman. The victim alleged that the incident took place in 2019.

The woman who works at a restaurant was in a relationship with one of the accused. The woman claimed that the accused identified as Govind Rajbhar (32), along with three of his friends had unnatural sex with her in a car.

"She claims that her boyfriend along with three other friends had unnatural sex with her in a car. The victim said that the accused recorded her video when they were in a relationship and would often threaten to circulate it if she refused to meet him," a police officer from Kasarvadavli police station stated.

Rajbhar also visited the victim's village when they were in a relationship and recorded a video of her sister while she was taking a bath. He later blackmailed the victim to keep in contact with him or else he would circulate the video, the police officer added.

The accused had promised the woman that he would marry her, however, he later broke his promise. He had also borrowed Rs 7.55 lakh from the woman which he failed to return.

The Kasarvadavli police have registered a case under sections 377, 354, 323, 420, 504 and 506 of the Indian penal code and have arrested Rajbhar. The case is registered against the accused and three unknown persons. "We have arrested the accused boyfriend and are in search of three others. It's a technical case and investigation is going on," added the police officer. 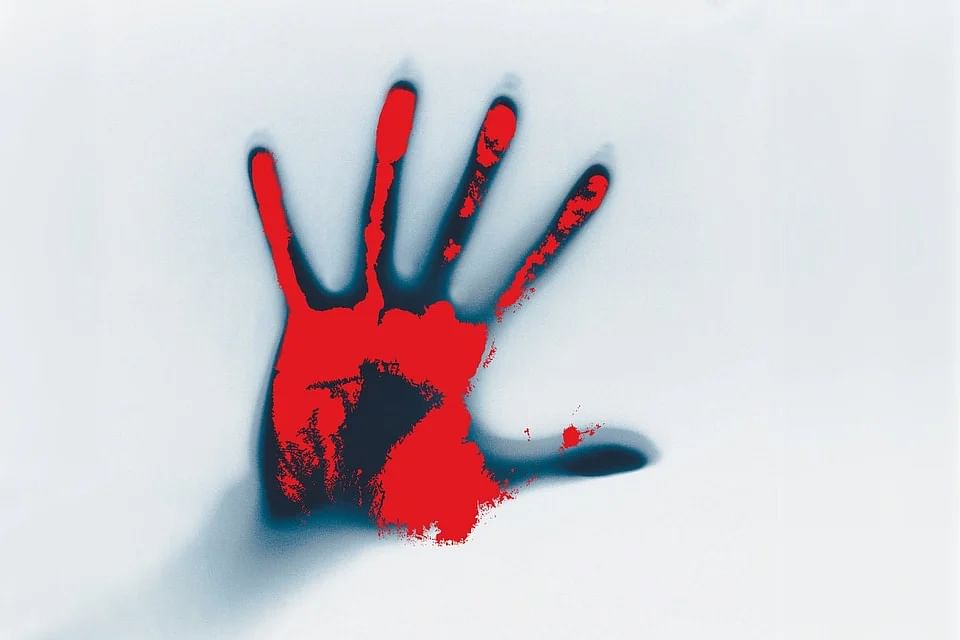