Police have arrested two persons for allegedly killing a 19-year-old man after a quarrel in Maharashtra's Thane district, an official said on Tuesday.

The victim's body was found in bushes near a water pipeline in Bhiwandi town here on Sunday.

During a probe into the case, the police came to know that victim and a couple of other men had consumed drugs and liquor near the pipeline, the official said.

They had a fight over some issue, following which the two others, identified as Safique Rafique Ansari (20) and Amir alias Faizan (19), allegedly hit the victim with a huge stone and fled from the spot, he said.

They duo was arrested on Monday and booked under relevant sections, he added 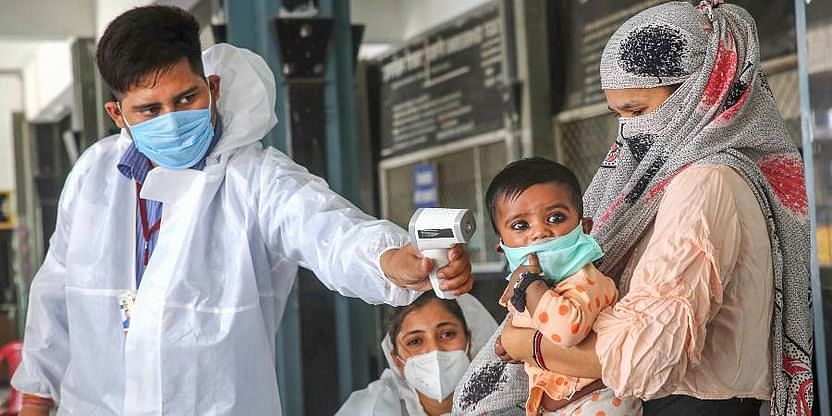