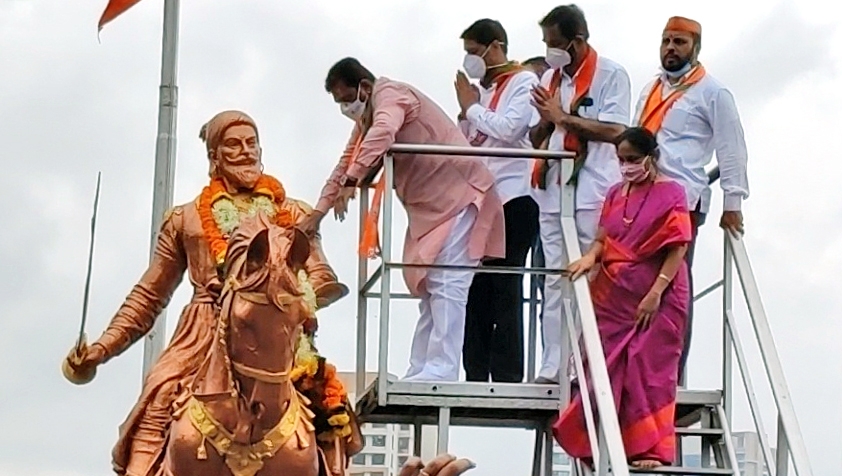 According to sources from Thane police the five cases were registered at different police stations including Kopri in Thane East, Manpada in Dombivli, Kolshewadi, Khadakpada and Mahatma Phule in Kalyan.

The police said during Patil's yatra on August 16, hundreds of members of BJP welcomed him at their respective location. Also, members of the Agri and Koli community welcomed the yatra, as Patil would be Union Minister from Thane district almost after 4 decades.

The first case was registered at Kopri police station in Thane against BJP corporator Sanjay Waghule and party members including Vilas Sathe, Manohar Sukdare and Bharat Chavan. "Not only in Thane, but the Yatra noticed a huge crowd in Dombivli and Kalyan, where welcoming stages and event were organised at roads leading with heavy traffic snarls and crowds," said a police officer.

The cases at various police stations were registered under section 188, 269 and 270 of the Indian penal code and section of the epidemic act. 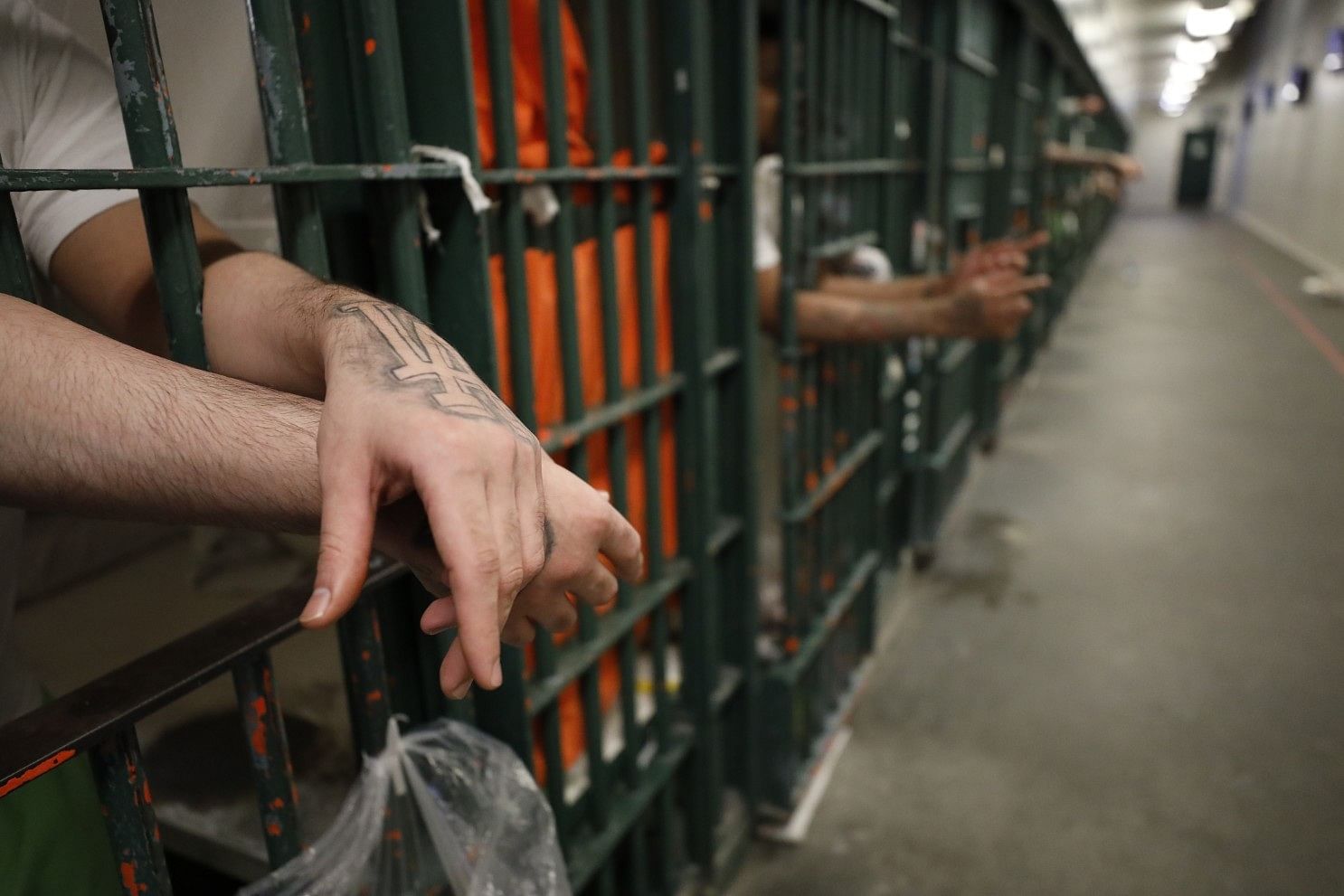