Errant drivers park illegaly on the road and block the north side gate of Thane (west) railway station making it difficult for the flow of traffic. The parked vehicles barely leave space for passengers to walk across, they complain.

Passengers outside Thane station are being increasingly harassed by the high-handedness of rickshaw drivers. Commuters are forced to wait around 30 minutes in queue as they do not get a ride in rickshaws, the drivers of which refuse short rides in favour of long distance fares. Most of these rikshaw drivers wait in front of the station to pick up long distance passengers.

Errant drivers park illegaly on the road and block the north side gate of Thane (west) railway station making it difficult for the flow of traffic. The parked vehicles barely leave space for passengers to walk across, they complain.

"Such illegal parking outside Thane station also leads to traffic chaos, besides blocking the path of passengers entering and exiting the railway station," said a shopkeeper who did not want to be named.

"As these rickshaws occupy the space outside the station, passengers are forced to walk for some distance to board a rickshaw that will take them to their destination. Also, the drivers act like hooligans and have their own rate-cards," said a commuter Santosh Sahu (34) adding that a group of rikshaw drivers can be always seen standing idly infront of the station gate. 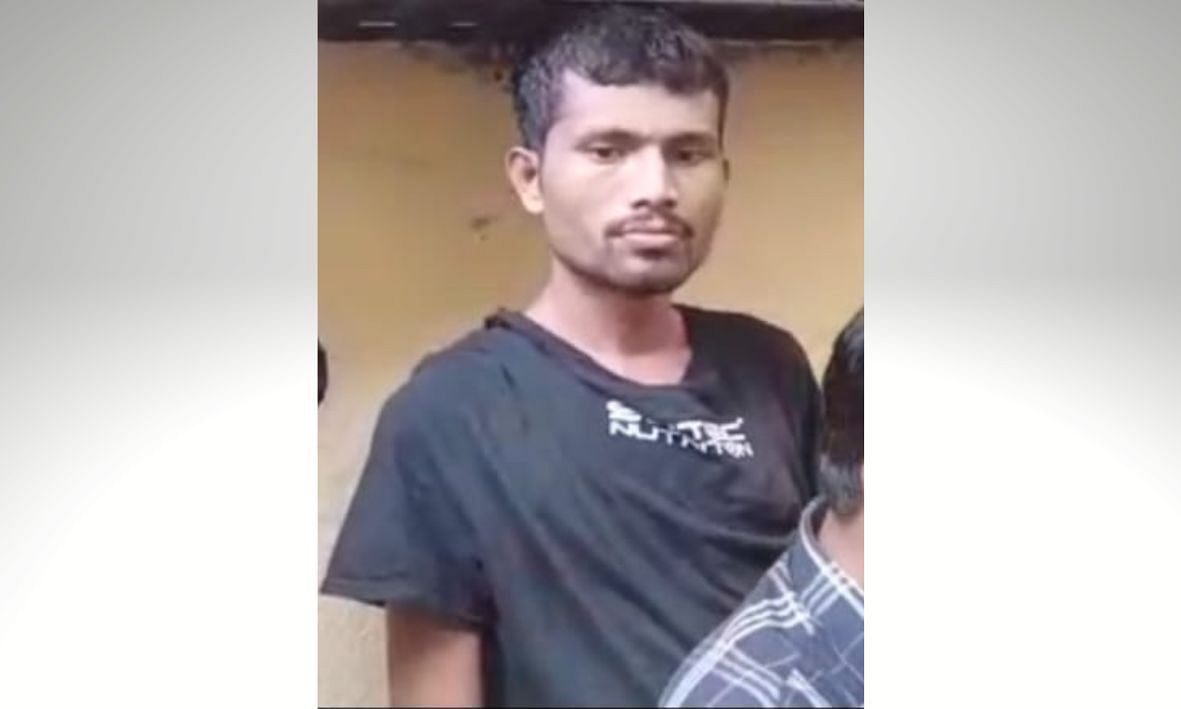 “Chief Minister Eknath Shinde belongs to Thane, he is very much aware about the richshaw menace and commuters’ wait outside Thane railway station during rush hours,” said Kirti Chavan of Thane West adding that the passengers hoped the chief minister would resolve the issue soon.

A traffic police posted at Thane police station said on the condition of anonymity, “We do take action against the errant drivers and ask them to pay fine once or twice but they are repeat offenders. Very soon 2-3 traffic police will be deployed in the area near Thane railway station to take action agaisnt the auto-rickshaw drivers who refuse short distance commuters."

Deputy Commissioner of Police Traffic, Thane, Datta Kamble told The FPJ correspondent, "I was having the charge of traffic but now it has been given to Ganesh Gavde."